Asako meets and falls madly in love with drifter Baku, who one day drifts right out of her life. Two years later, working in Tokyo, Asako sees Baku again — or, rather, a young, solid businessman named Ryohei who bears a striking resemblance to her old flame. They begin to build a happy life together until traces of Asako’s past start to resurface.—Rotten Tomatoes [In] Asako I & II , Ryûsuke Hamaguchi[‘s] innovation is to deliver melodramatic material with naturalistic, even understated performances, and this strategy has the effect of rendering both naturalism and melodrama uncanny. Presenting nonnatural contrivances within otherwise realistic settings, Hamaguchi suggests that the forces governing our lives are not simply arbitrary but practically paranormal” –Los Angeles Times

“Asako” proceeds from a premise that flirts with the mystic, but Hamaguchi executes it with elegantly rendered realism… The result is a picture that is simultaneously engaging and disconcerting.”—New York Times

“This is a film that, through its deceptively mellow means, manages to plumb the depths of what it truly means to love amid the uncertainties of self, others, and everything else besides.”—AV Club 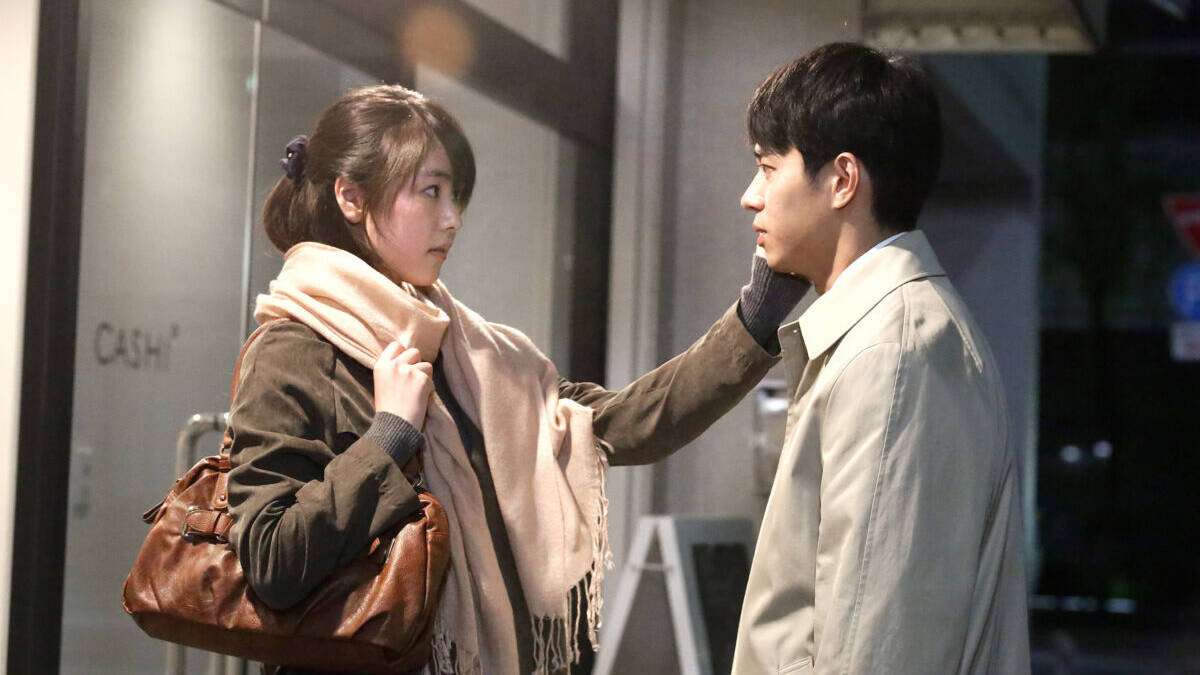 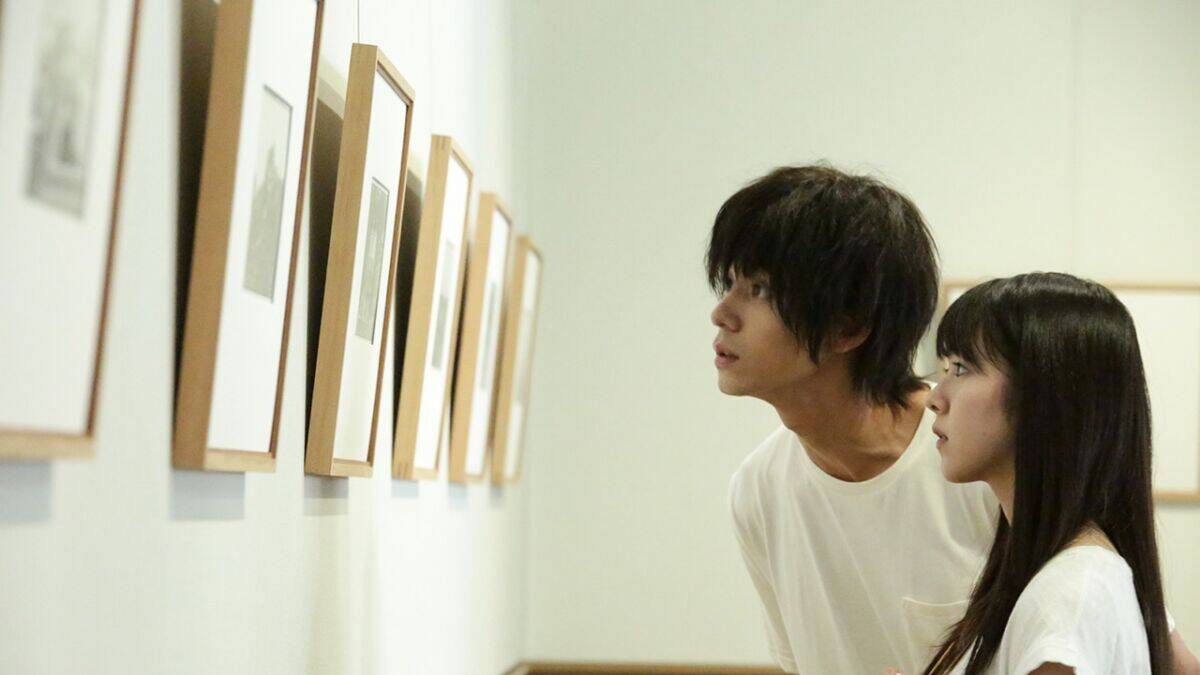 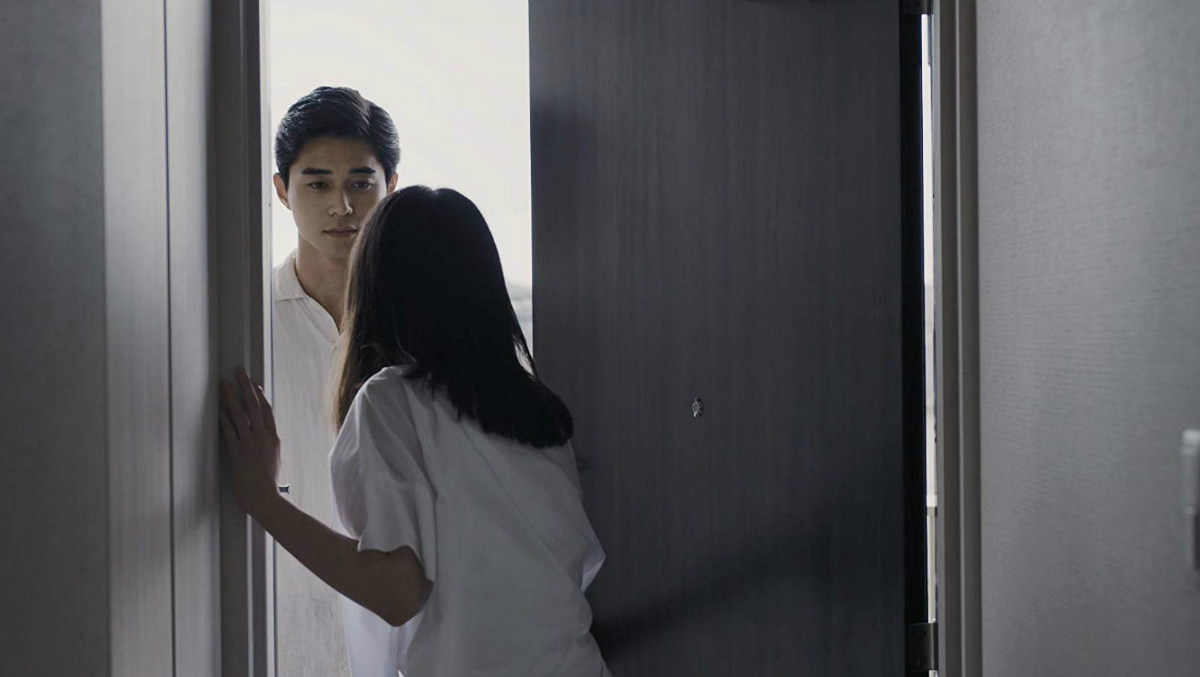 Asako I & II
Scroll to top