Don’t Worry, The Doors Will Open

A portion of film proceeds will be donated to Vostock-SOS in the Ukraine.

Directed by Oksana Karpovych, a Ukrainian national who also calls Canada home, this poignant and relevant feature doc won the New Visions Award at Montreal International Documentary Festival [and] a special jury prize at Hot Docs. Shot over summer and winter seasons on electrychkas, typical Soviet commuter trains that travel between the Ukrainian capital Kyiv and small provincial towns, Don’t Worry is an atmospheric and intensely human portrait of Ukrainian society on the move. Filmed during a complicated time, the film is a look at the human condition and a point of view on history of independent Ukraine as it is experienced by the common people. –Intuitive Pictures 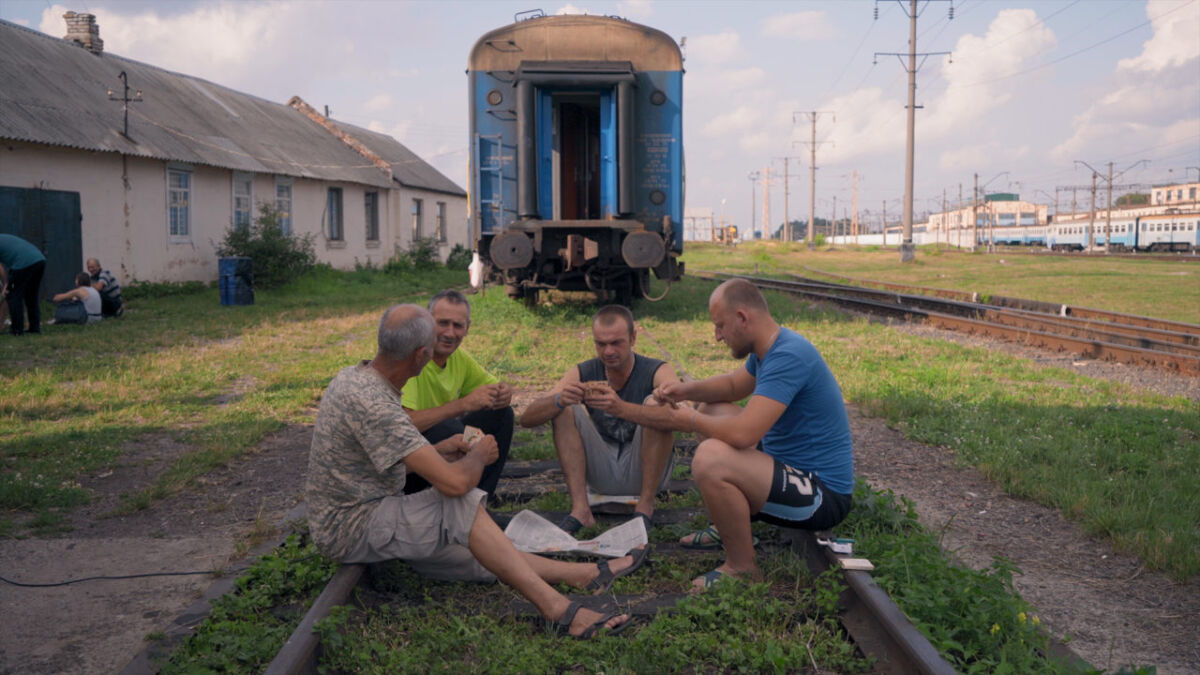 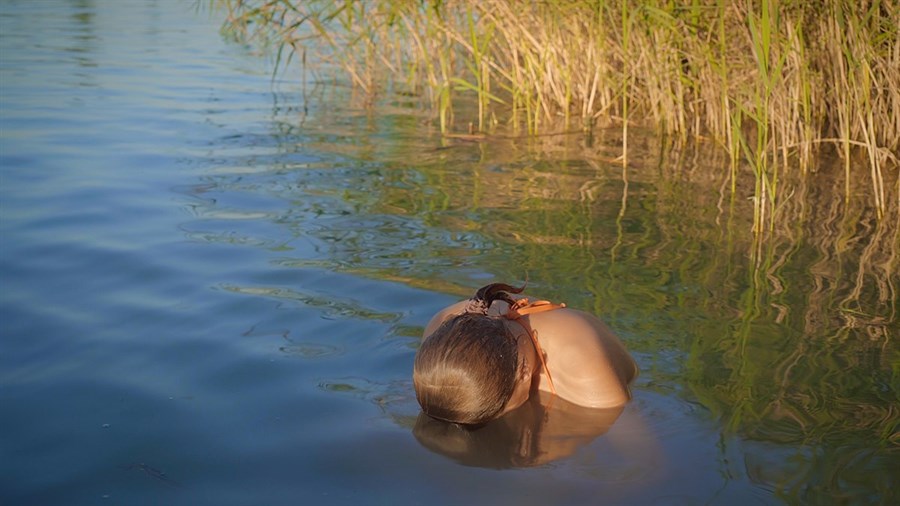 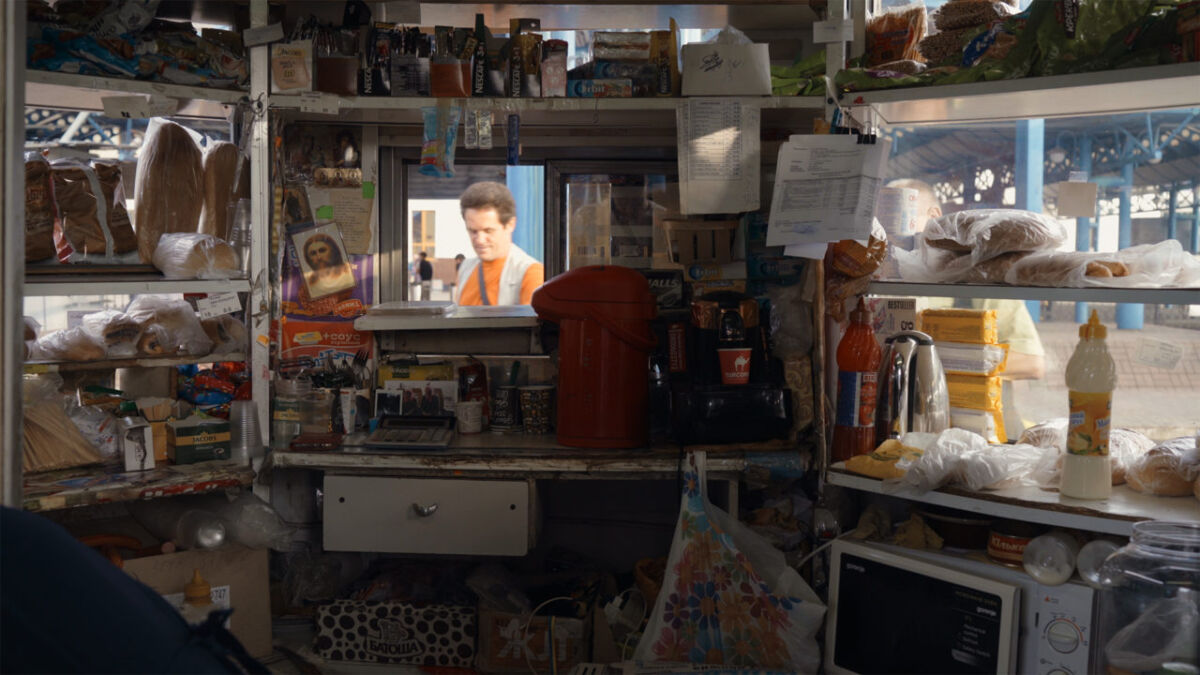 Trailer Awards
No online ticket sales available for this event
Don’t Worry, The Doors Will Open

The Worst Person in the World
Scroll to top