An imposing black structure provides a connection between the past and the future in this enigmatic adaptation of a short story by revered sci-fi author Arthur C. Clarke. 2001 follows Keir Dullea and Gary Lockwood as astronauts on a journey to Jupiter with the computer HAL 9000 after the discovery of a mysterious black monolith with a profound effect on human evolution. Since it debuted in 1968, 2001 is widely considered to be one of the most influential films ever made — a landmark both in terms of its special effects and its narrative daring. –Variety

“Among the most important and iconic pictures ever produced… [it] continues to amaze and inspire.”—Forbes 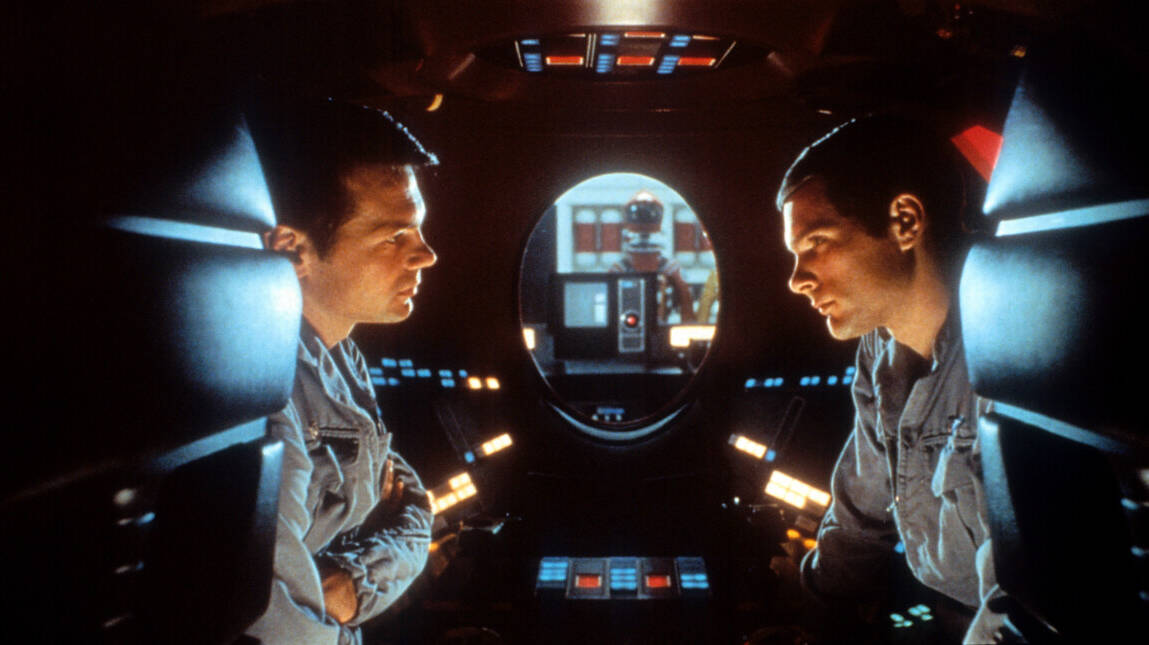 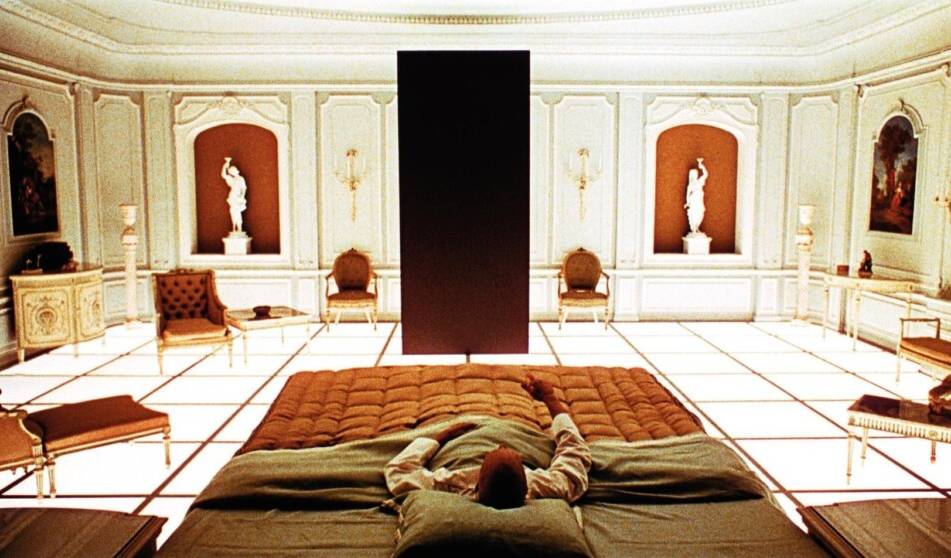 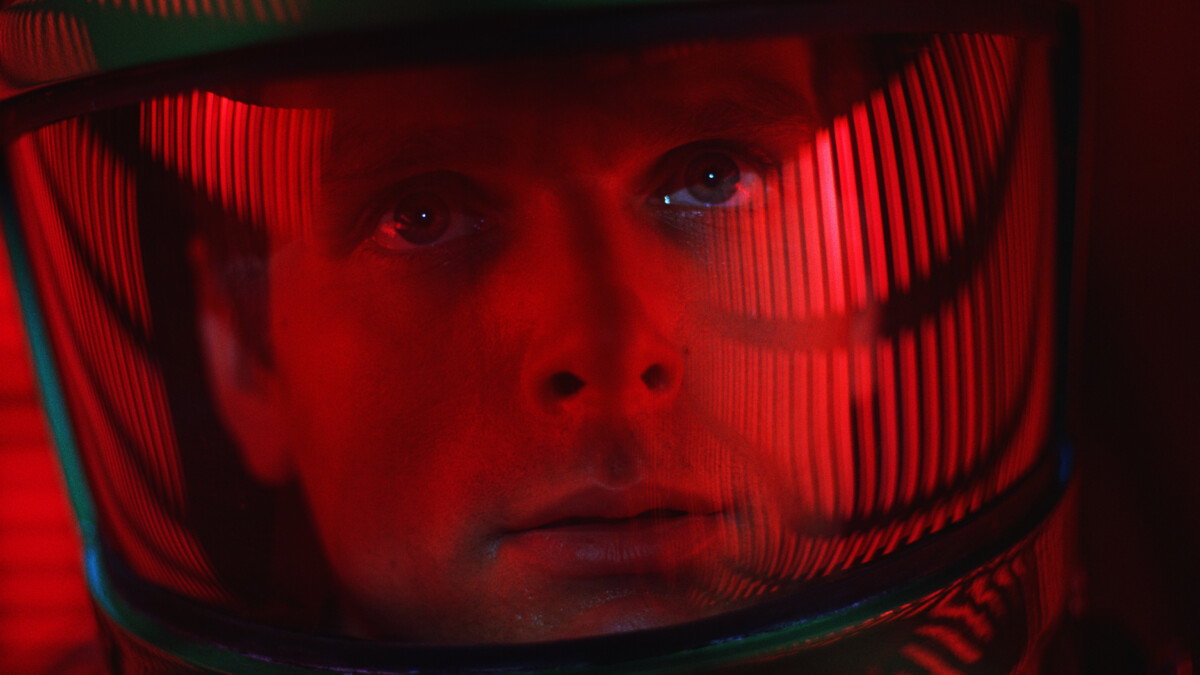