Charlotte Wells’ debut film feels as lived in as the fading vacation resort its protagonists, 11-year-old Sophie (Frankie Corio) and her father, Calum (Paul Mescal), pass through. While Sophie begins the familiar dance of adolescence, Calum, who is young enough to be mistaken for her older brother, is also coming of age, albeit under the stress of adulthood. The cracks of Calum’s struggles are plain to viewers, like when he goes dancing, and Sophie is left to sleep alone in the hotel lobby, interrupting an otherwise very sweet, if slightly strained, father-daughter relationship. Now, 20 years later, hindsight reveals those murkier moments to Sophie more clearly, and she grapples to reconcile them with the happier ones. Who was he then and who is she now? True to life, the answers remain elusive, but thanks to Wells’s evident confidence, this story, is more mesmerizing than most—Chicago Reader

“A stunner, a heartbreaker on love, grief and the random moments in life that solidify into haunting memories.”—San Jose Mercury News

“A tribute to father-daughter relationships and the feeling of looking back on your childhood and realizing what your parents were going through, how much they loved you, and how you’ll never really know who they were.”—Arizona Republic 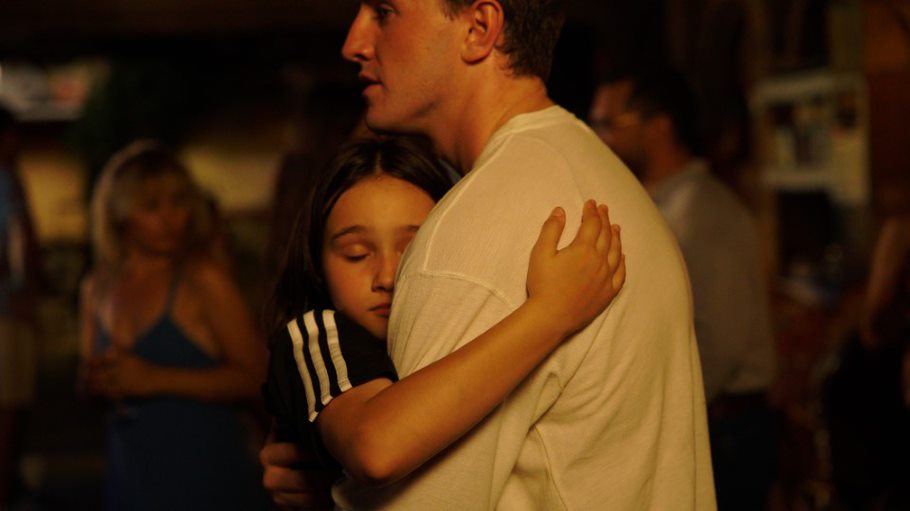 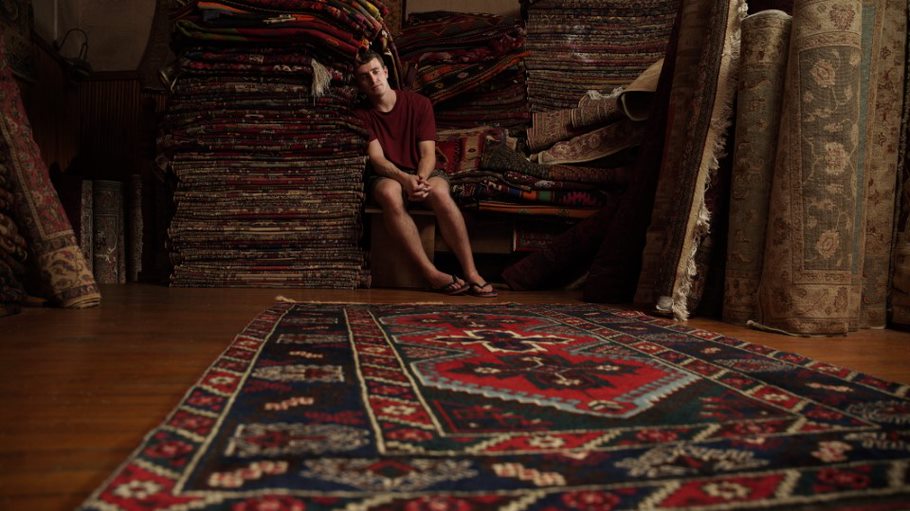