All Quiet On the Western Front

The First World War is reimagined as a symphony of mud, teen angst and terrible beauty in this stunning German-language retelling of Erich Maria Remarque’s anti-war novel. As with the 1930 Hollywood adaptation, it faithfully communicates Remarque’s message about the futility of the conflict. To this Berger adds production values that have the blood-in-ears rush of a hyper-stylized video game. The film tells the story of 17-year-old German recruit Paul Bäumer, across the span of the war. He is introduced as a naïve adolescent who lies about his age to sign up with his equally patriotic pals. But as soon as he reaches the frontline, he has the sense of entering a dystopian otherworld.—Daily Telegraph (UK)

“The most potent cinematic adaptation yet — a wrenching but rewarding experience in every imaginable way.”—San Jose Mercury News 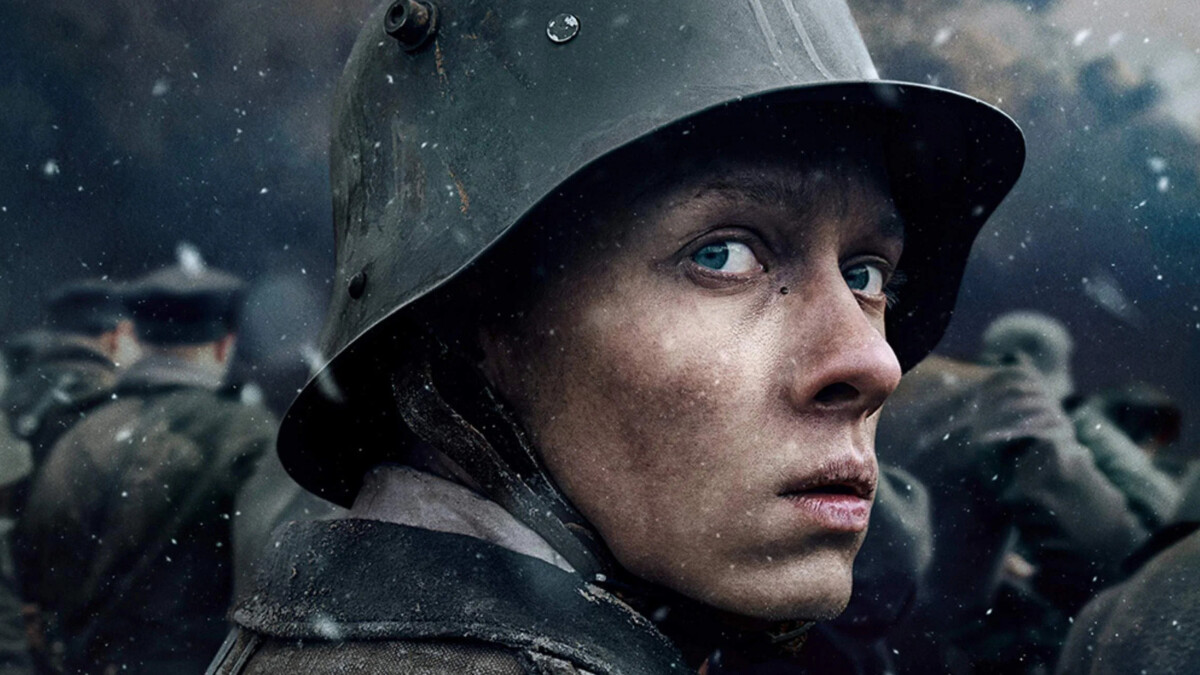 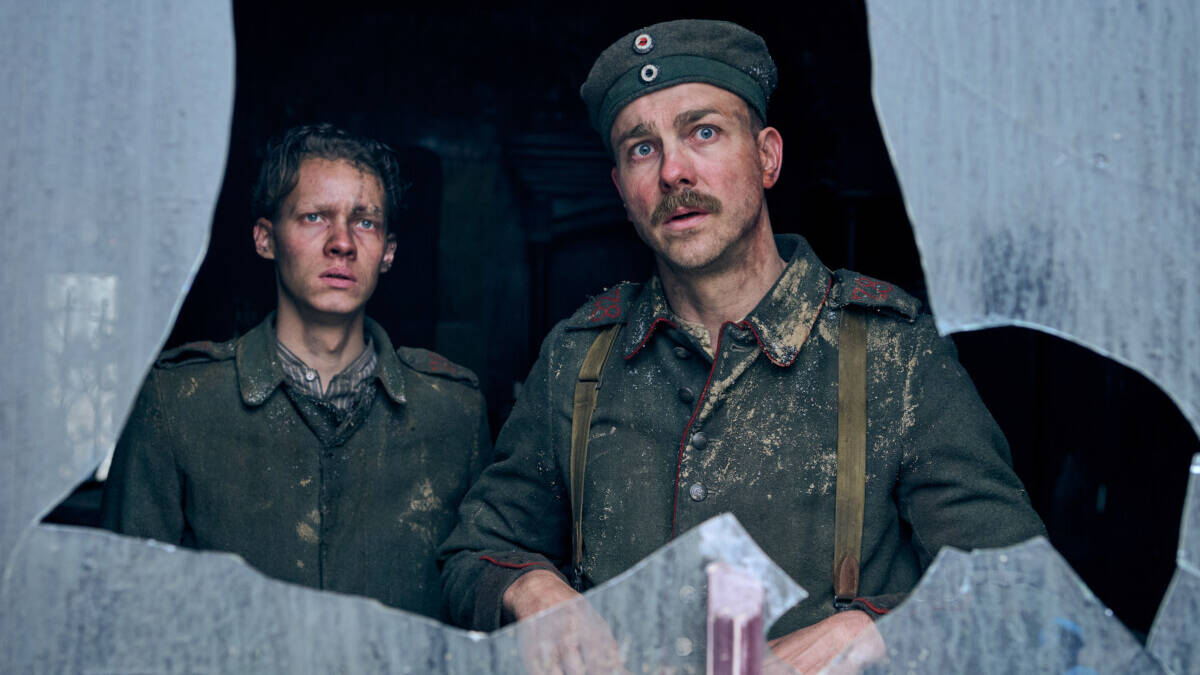 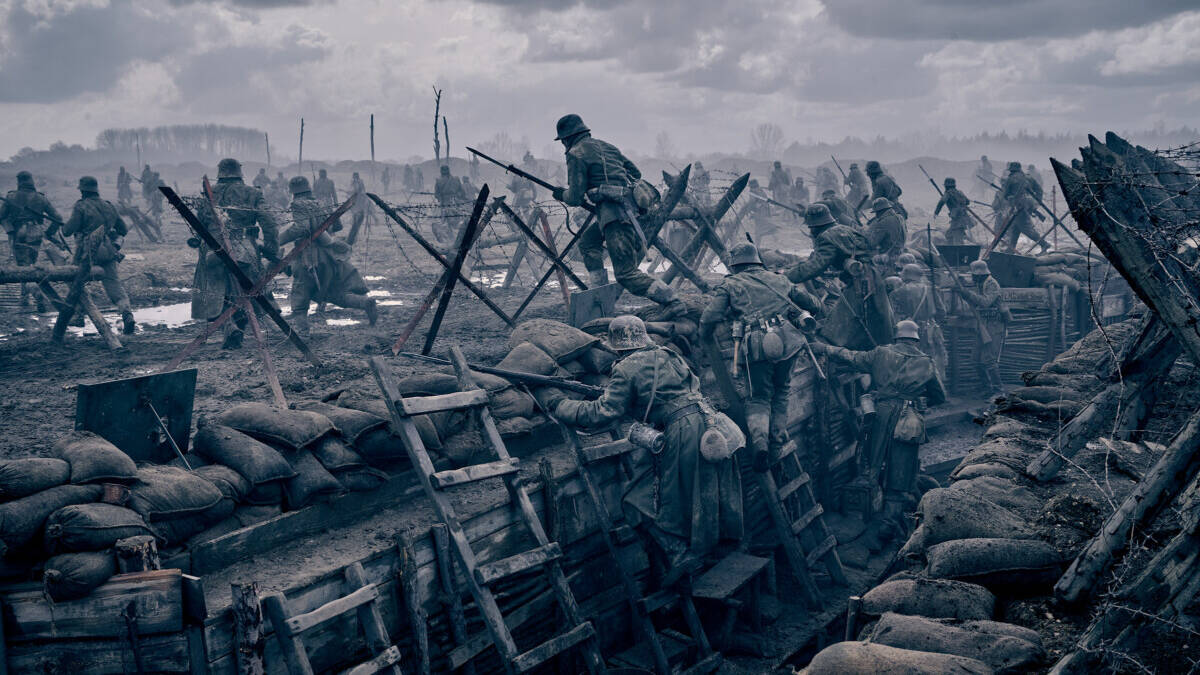 Hallelujah: Leonard Cohen, A Journey, A Song
Scroll to top