All the Beauty and the Bloodshed

In her essential, urgent, and arrestingly structured new documentary, Academy Award–winning filmmaker Laura Poitras (Citizenfour) weaves two narratives: the fabled life and career of era-defining artist Nan Goldin and the downfall of the Sackler family, the pharmaceutical dynasty Goldin personally took on in her fight to hold accountable those responsible for the deadly opioid epidemic. Following her own personal struggle with opioid addiction, Goldin rose from the New York “No Wave” underground to become one of the great photographers of the late 20th century, and put herself at the forefront of the battle against the Sacklers, both as an activist at art institutions around the world that had accepted millions from the family, and as an advocate for the destigmatization of drug addiction. Illustrated with a rich trove of photographs by Goldin, who mesmerizingly narrates her own story, including her community’s fight against AIDS in the 1980s, Poitras’s film is an enthralling, empowering work that stirringly connects personal tragedy, political awareness, and artistic expression.—Film at Lincoln Center 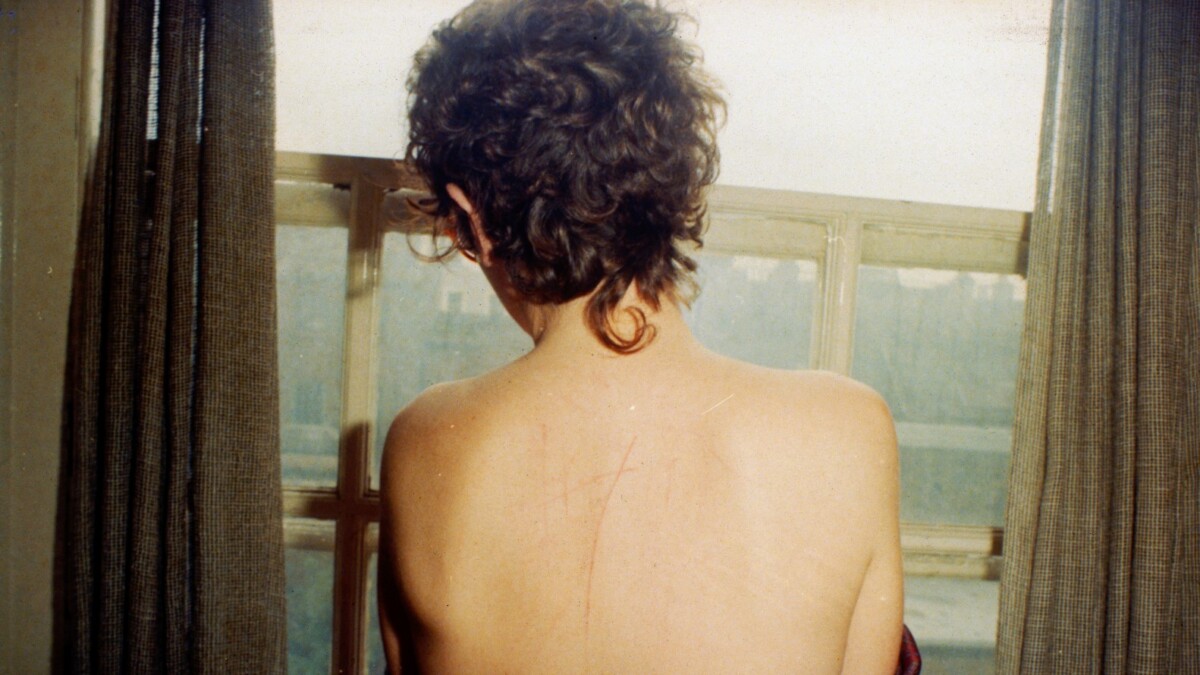 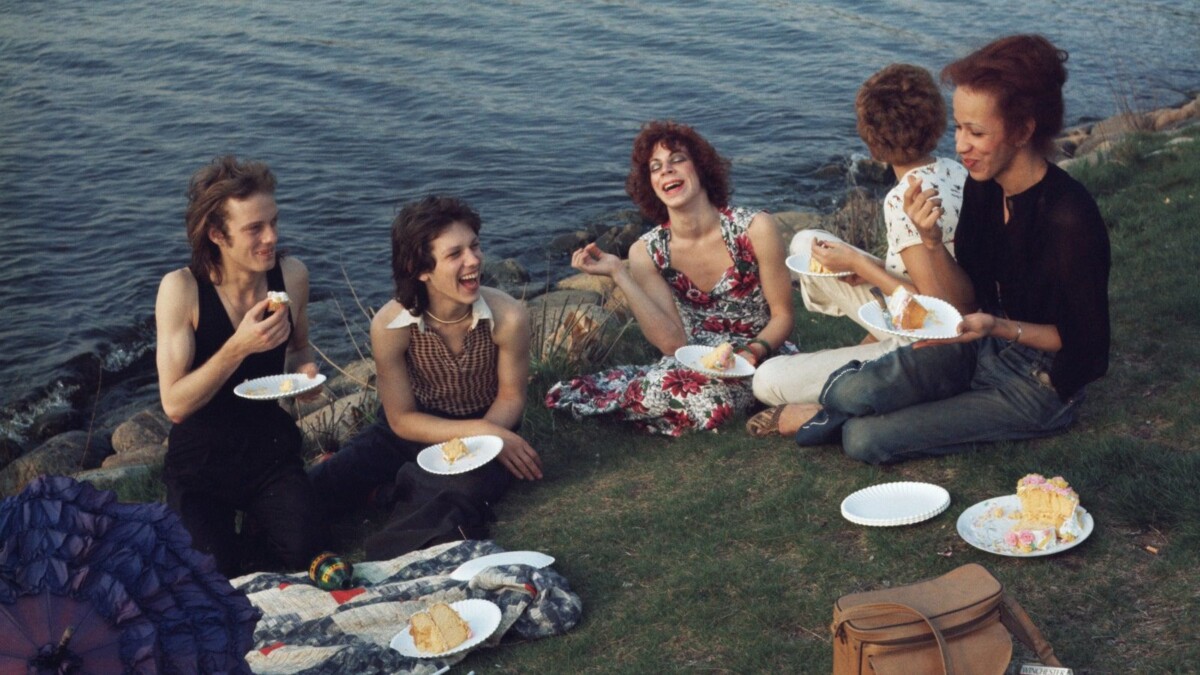 All the Beauty and the Bloodshed
Scroll to top