The most personal film yet from James Gray (The Immigrant, Ad Astra) is also one of his greatest, an exquisitely detailed and deeply emotional etching of a time and place: Queens, 1980. Set against the backdrop of a country on the cusp of ominous sociopolitical change, Armageddon Time follows sixth grader Paul Graff. At the same time that Paul builds a friendship with classmate Johnny, who’s mercilessly targeted by their racist teacher, he finds himself increasingly at odds with his parents (Jeremy Strong and Anne Hathaway), for whom financial success and assimilation are key to the family’s Jewish-American identity. Paul feels on firmest ground with his kind grandfather (a marvelous Anthony Hopkins), whose life experiences have granted him a weathered compassion. Rejecting easy nostalgia for a more difficult, painful form of recall, Gray’s film is a perceptive and humane coming of age story that does what only cinema can do, elevating the smallest moments into the greatest drama.—Film at Lincoln Center

“It’s a subtle movie, and Gray has cast it beautifully, including another great, valedictory performance by Hopkins.”—Minneapolis Star Tribune

“Gray’s latest film returns to the ’80s Queens milieu where he was raised, excavating from the filmmaker’s past a powerfully observed and deceptively wide-reaching chronicle of the American moral crisis.”—Above The Line 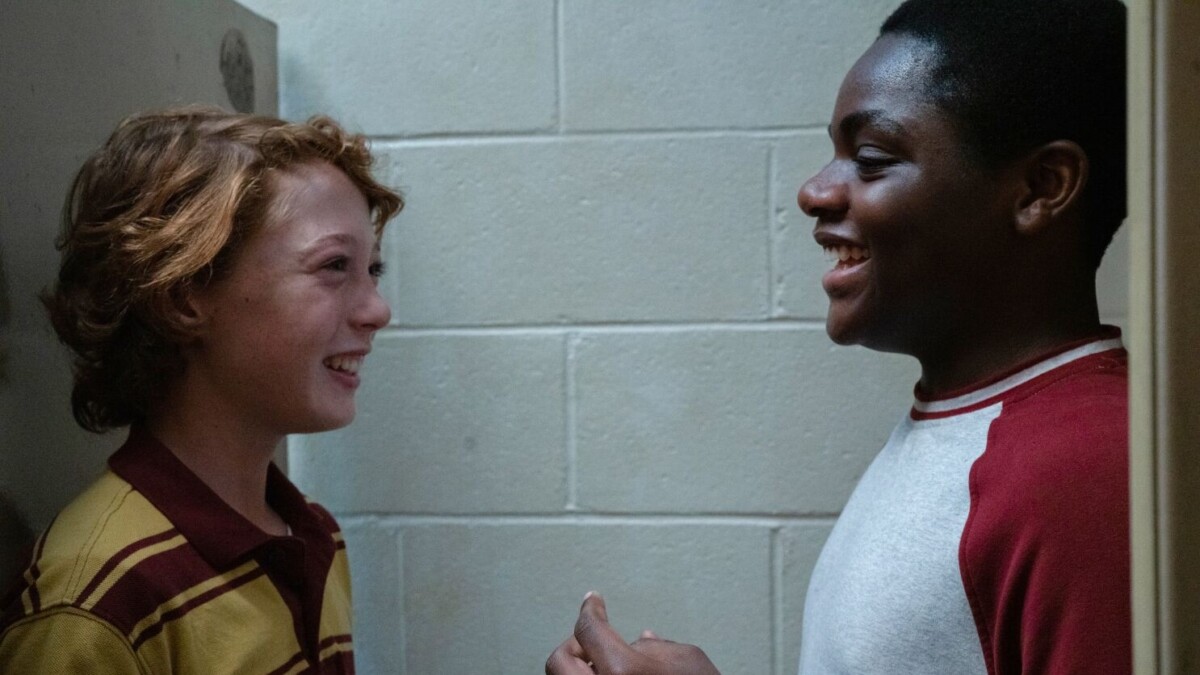 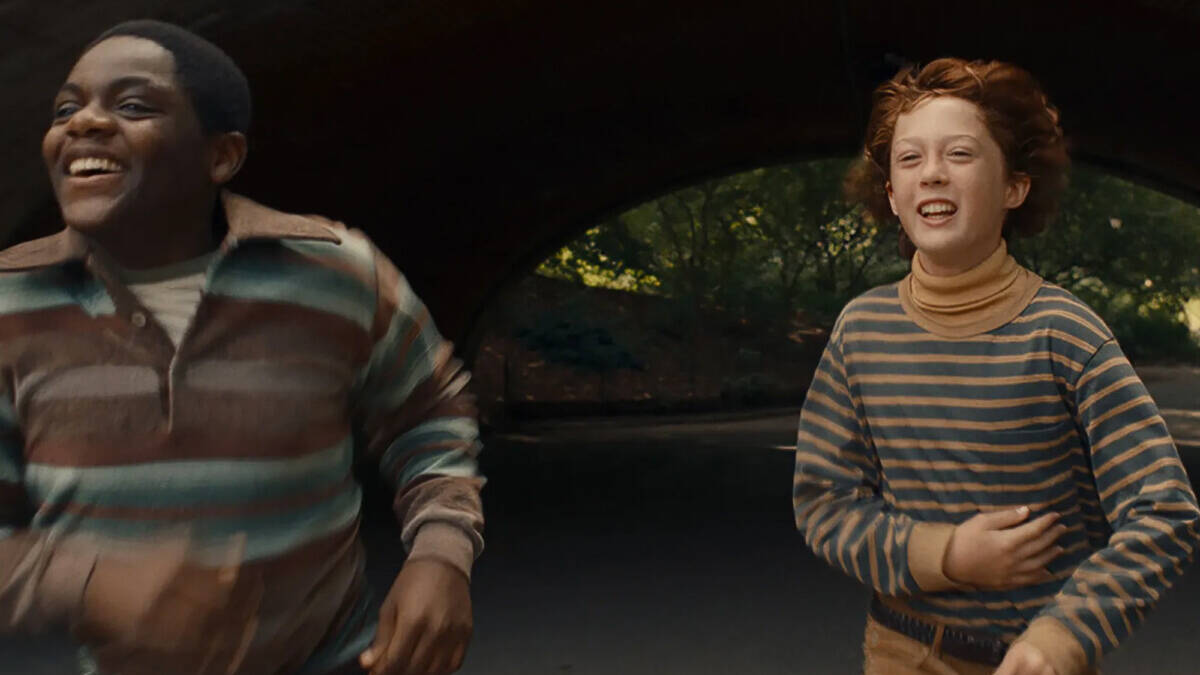 The Eternal Daughter
Scroll to top