On a stormy night in a remote mansion, a group of über-wealthy friends play a seemingly harmless murder-in-the-dark game. It begins when recently sober Sophie (Amanda Stenberg) proudly brings her new girlfriend Bee (Maria Bakalova) to a party at the mansion of her longtime best friend David (Pete Davidson). Working-class newcomer Bee can tell something is wrong — and when the first actual dead body shows up, everyone else realises, too.  In this smart and often delightfully insufferable slasher-comedy satire, Shiva Baby’s Rachel Sennott gives a standout performance, but the whole group hit the delicate blend of detestability and incompetence almost perfectly.—Empire Magazine

“Bodies Bodies Bodies might just be the first great Gen Z thriller. In director Halina Reijn’s film is a razor-sharp satire of a very specific kind of modern privilege.”—Associated Press

“I loved it. It is so sharp, smart, and such an of-the-moment satire.”–FilmWeek

“If “Bodies Bodies Bodies” doesn’t reinvent the slasher genre, it gives it a refreshingly contemporary sense of bite — one that will appeal to horror and dark comedy fans alike.”—Fox 10 Phoenix 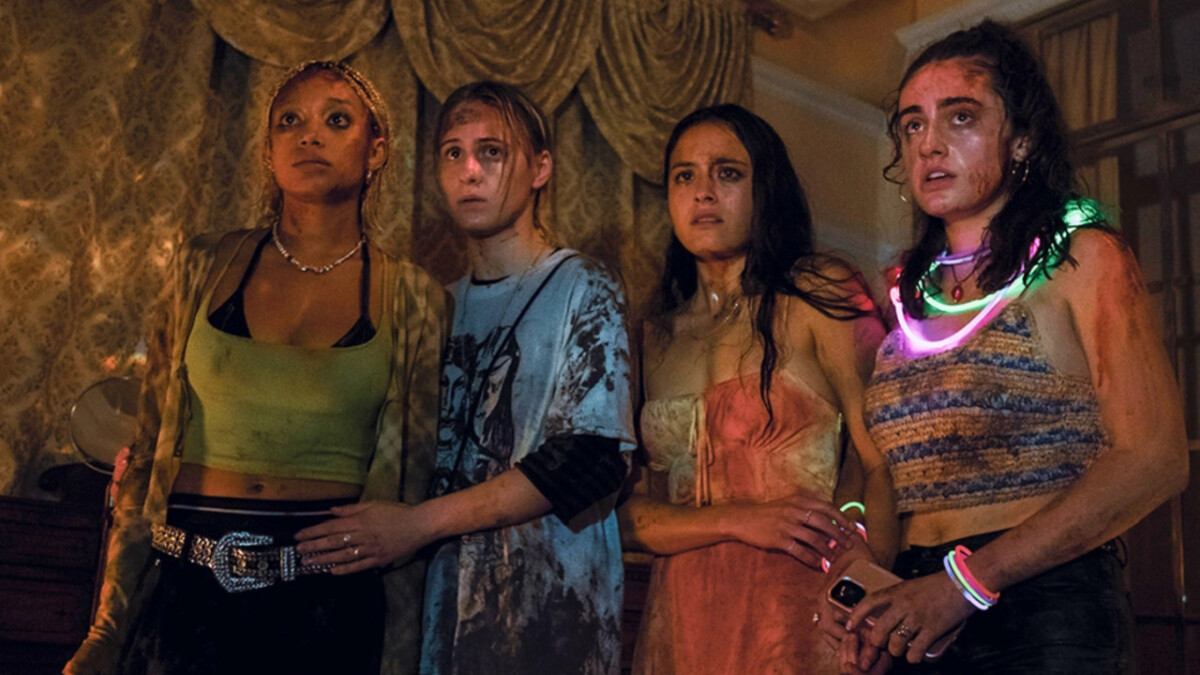 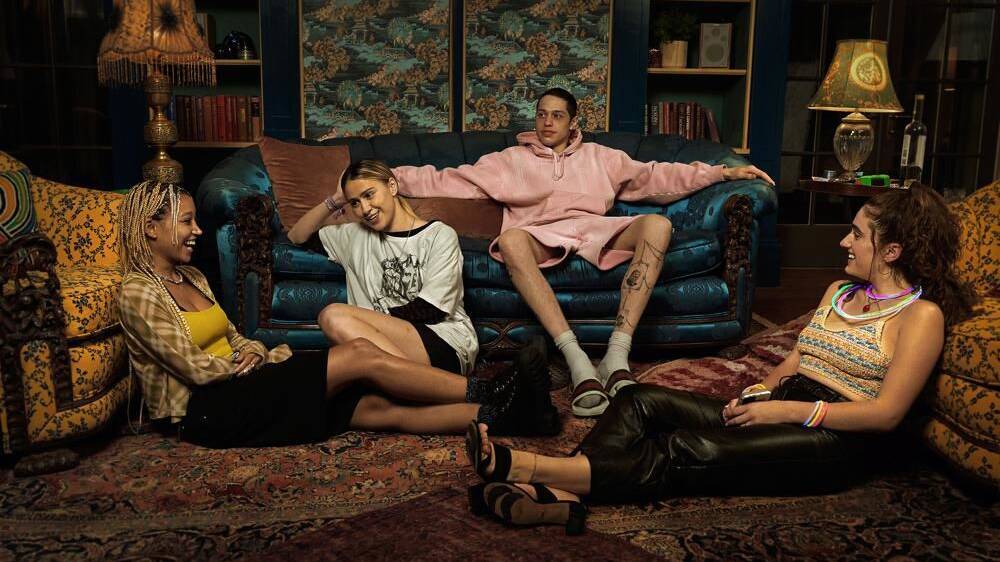 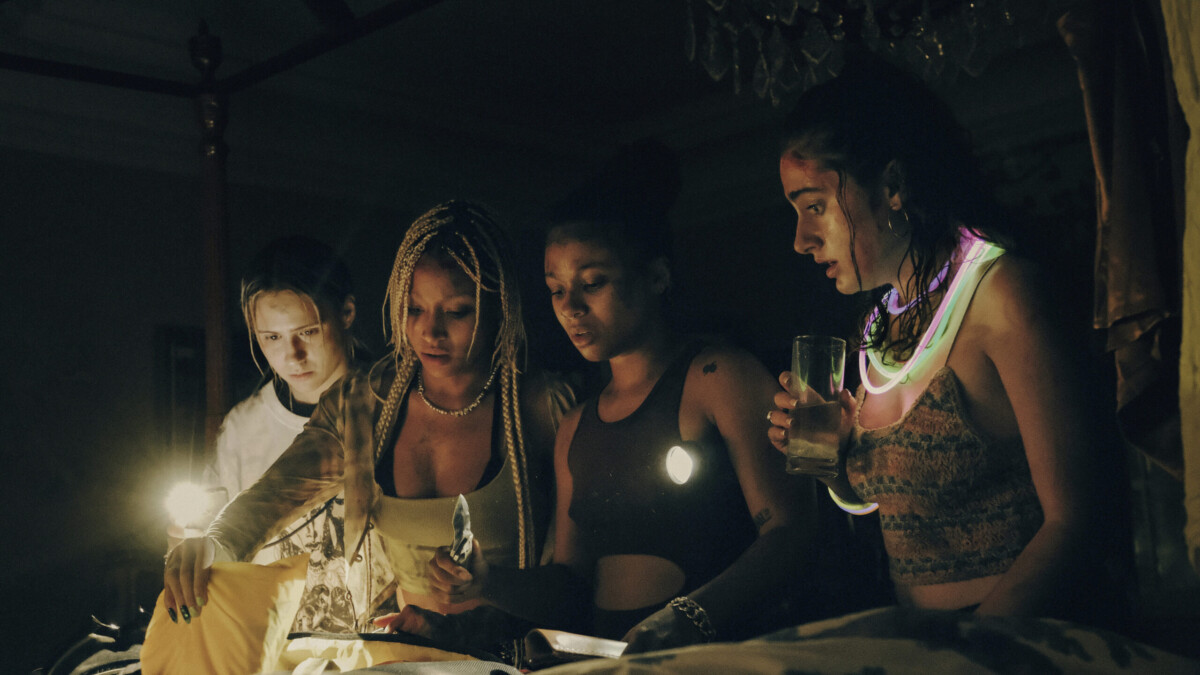