Academy Award winner. The setting for Kenneth Branagh’s semi-autobiographical coming-of-age tale is faction-torn Belfast, Northern Ireland in the 1960s. Protestants on one side, Catholics on the other. Branagh remembers historical events through the eyes of a young Protestant boy named Buddy (Jude Hill) who generally busies himself with getting into mischief, reveling in the glory of cinema and worrying whether his affection for the pretty girl who sits next to him in school is requited. Belfast is Branagh’s love letter to his family, his neighborhood, a way of life that doesn’t exist any longer. More than anything, though, there’s the pitch-perfect casting, which includes such familiar names as Judy Dench, Ciarán Hinds and Jamie Dornan.

“It’s hard not to enjoy Belfast. It’s beautifully shot in crisp black and white, the acting is wonderful, and it overflows with affection and good humor.”—Baltimore Magazine

“Unquestionably one of 2021’s most affecting motion pictures.”—ReelViews

“A spellbinding drama seen through the eyes of a child, this is a handsomely life-affirming tale overflowing in intimate insights and told with a delicate hand.”—Moviefreak.com 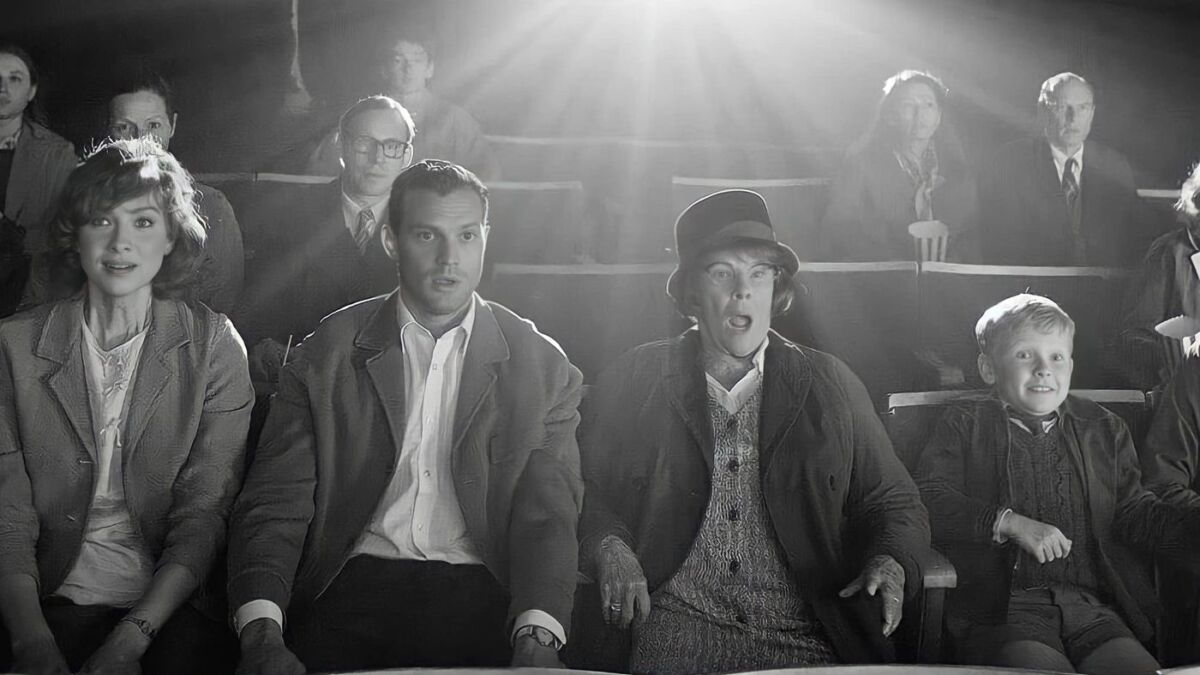 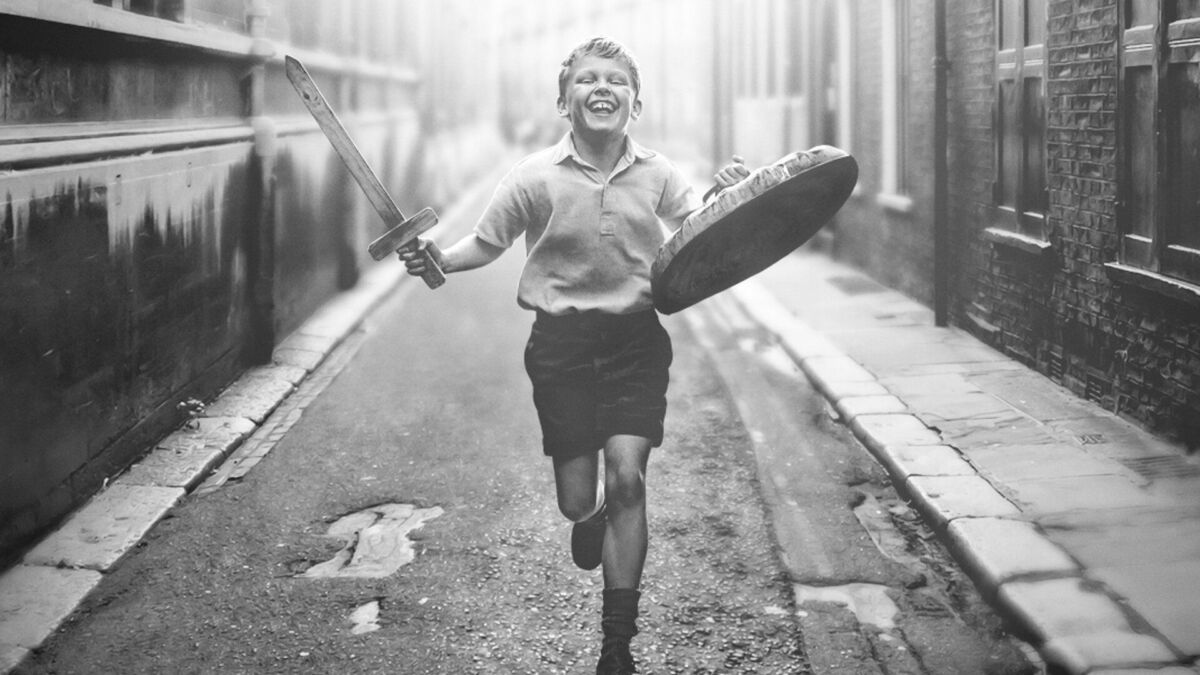 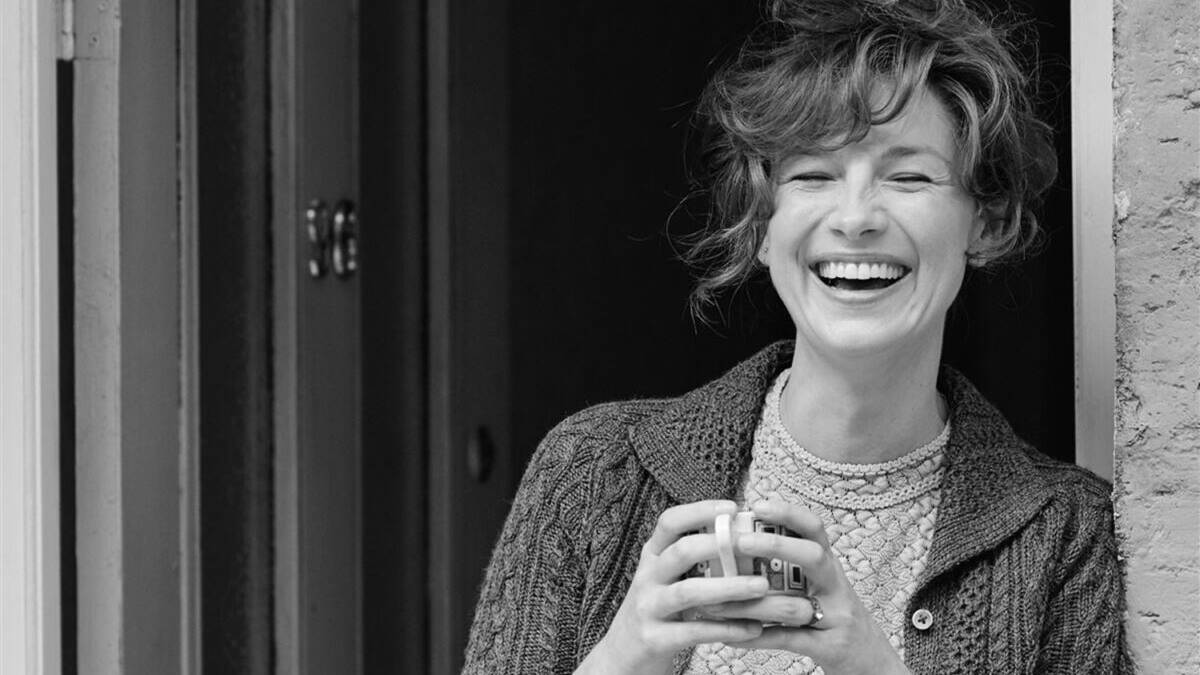