“A radical work that both looks back at the director’s own early surrealist cinema and anticipates the work of David Lynch.”–Slant Magazine 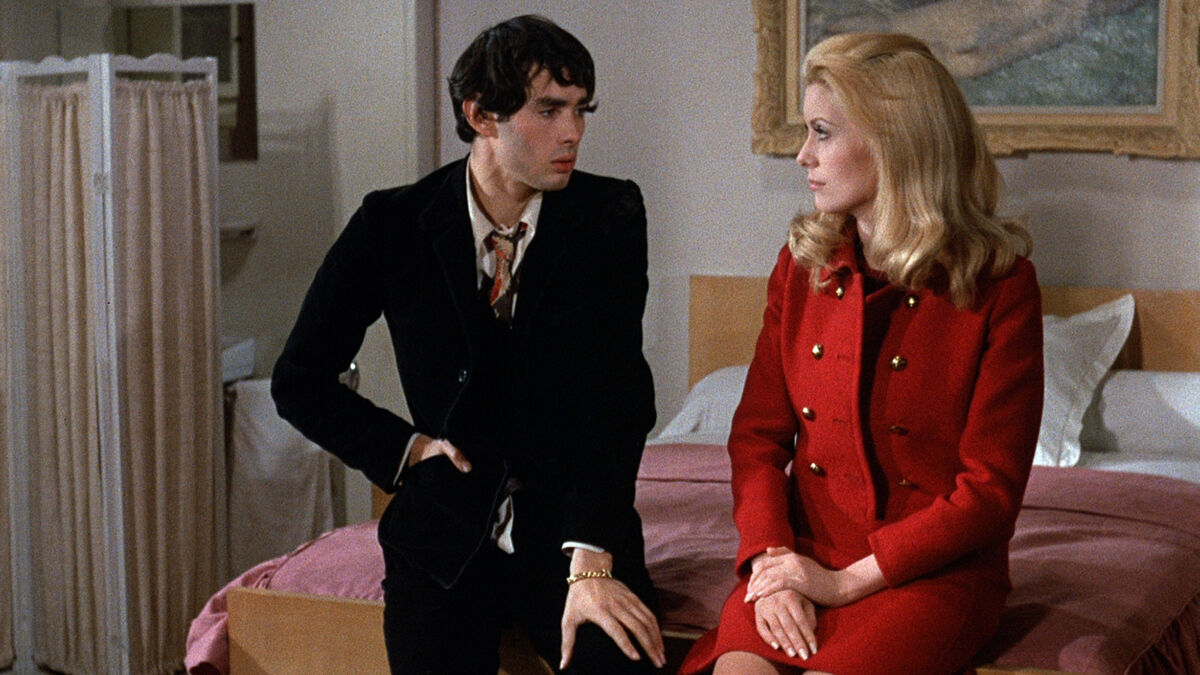 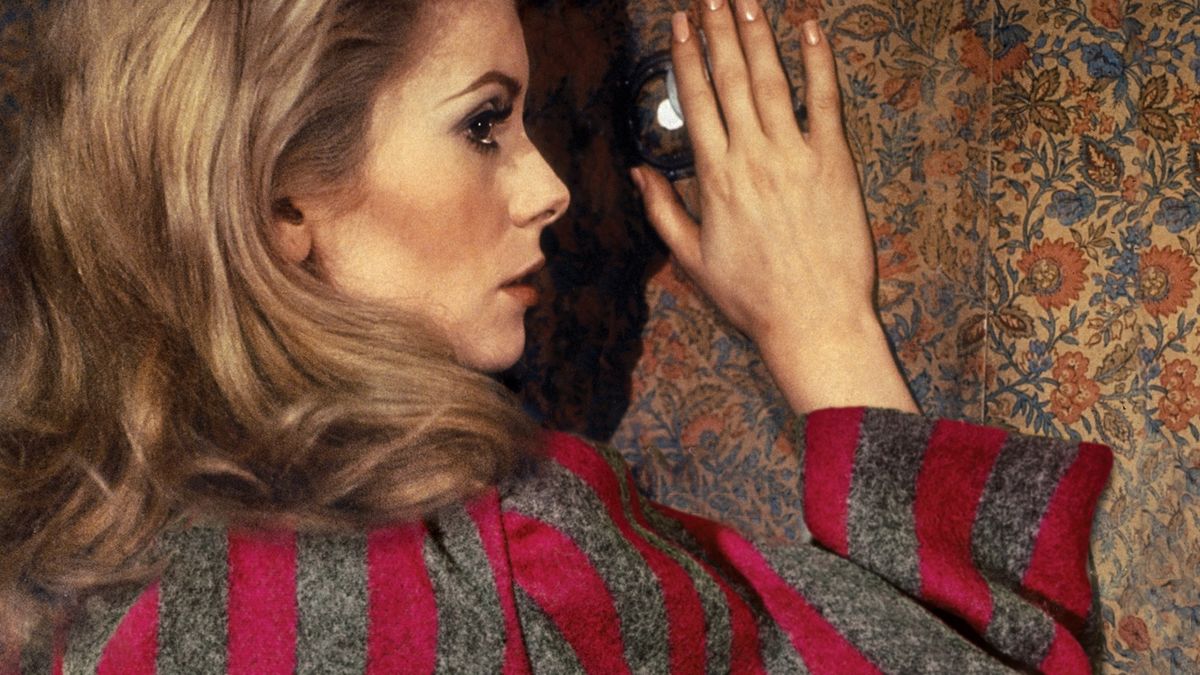 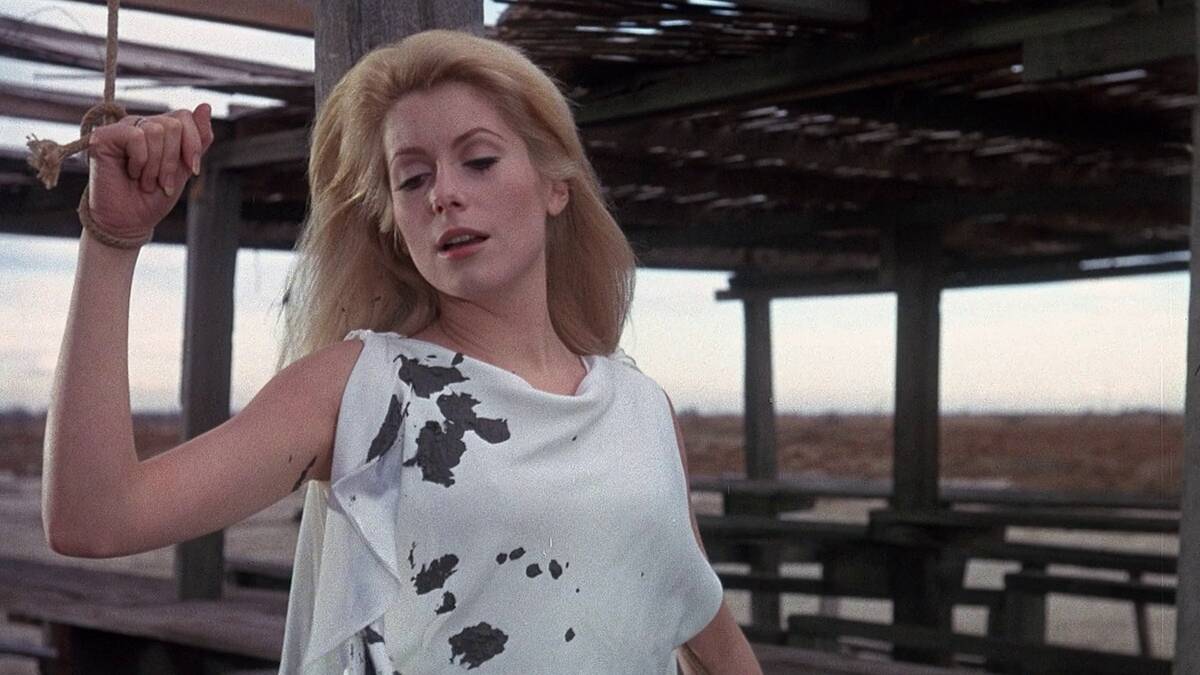