94% on Rotten Tomatoes! Written and directed by acclaimed filmmaker Terence Davies (Distant Voices, Still Lives, A Quiet Passion), Benediction explores the turbulent life of WWI poet Siegfried Sassoon (Jack Lowden). The writer and soldier was a complex man who survived the horrors of fighting in WWI and was decorated for his bravery but who became a vocal critic of the government’s continuation of the war. His poetry was inspired by his experiences on the Western Front, and he became one of the leading war poets of the era. Adored by members of the aristocracy as well as stars of London’s literary and stage world, he embarked on affairs with several men as he attempted to come to terms with his homosexuality.—Rotten Tomatoes

“The dialogue is quietly scathing, and the production values are sumptuous.”—The Globe and Mail

“An elegant piece of filmmaking”—Screen International 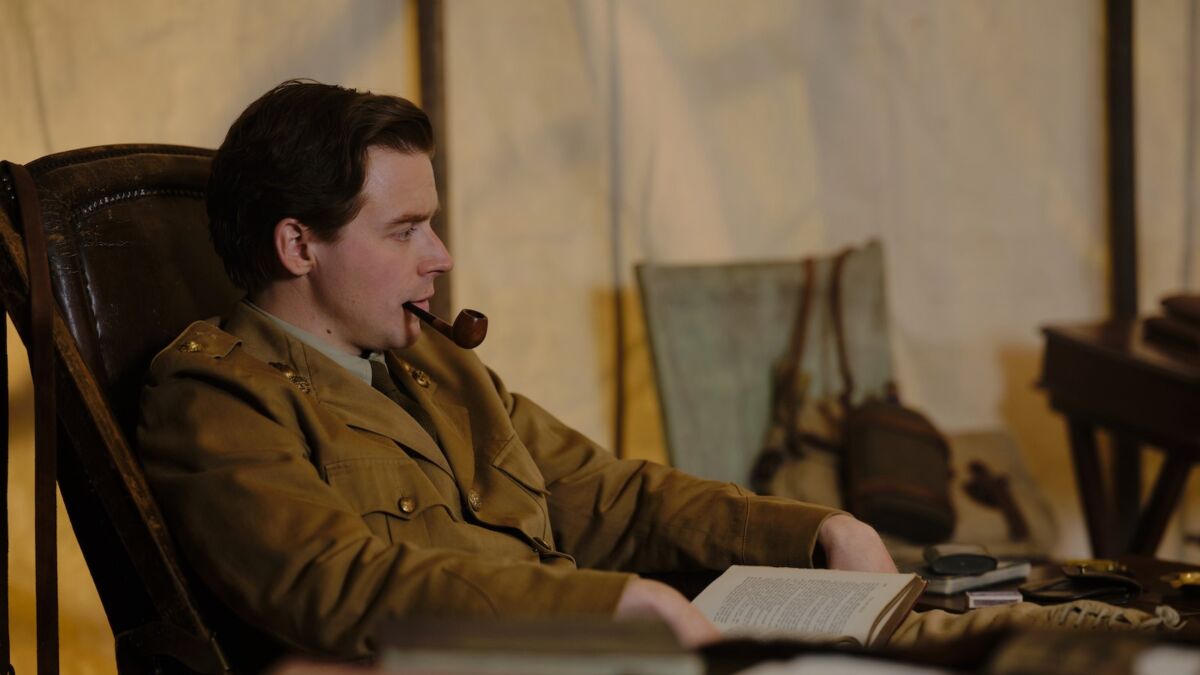 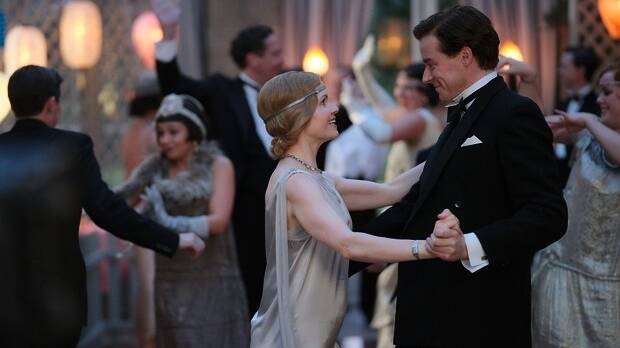 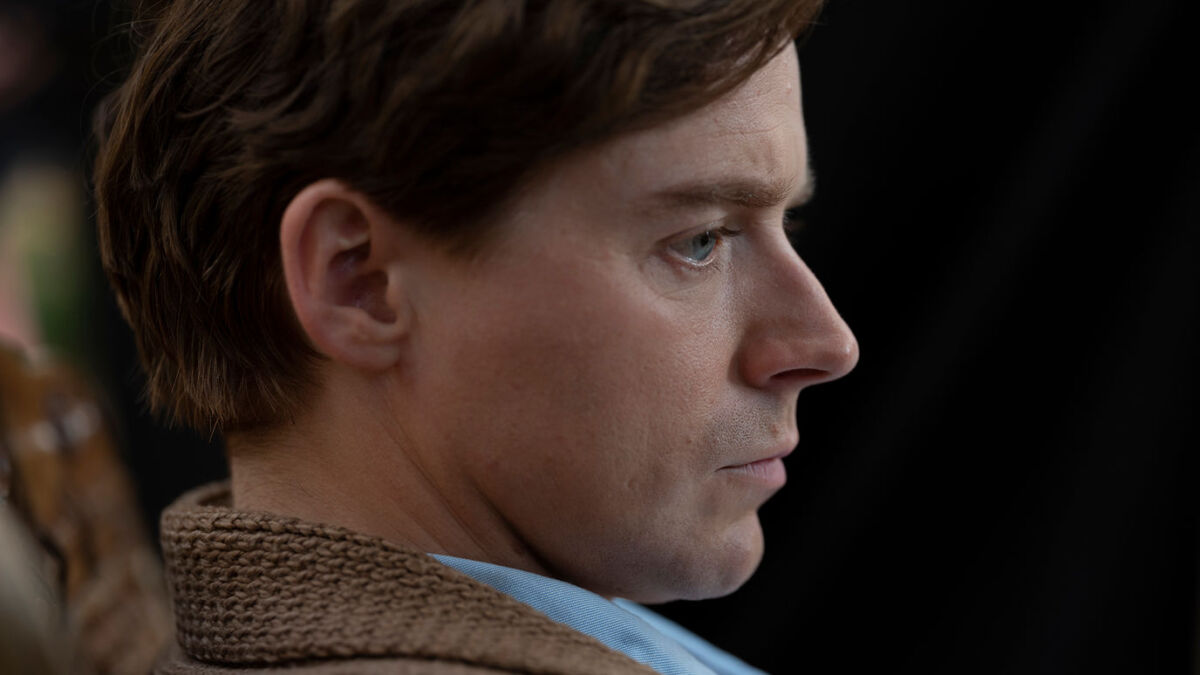