This acclaimed film is a stunning, senses-shattering plunge into the dehumanizing horrors of war. As Nazi forces encroach on his small village in Belarus, teenage Flyora eagerly joins the Soviet resistance. Rather than the glory he envisioned, what he finds is a waking nightmare—rendered with an otherworldly intensity by Klimov’s camerawork and expressionistic sound design. Nearly suppressed by Soviet censors, Come and See is perhaps the most visceral, unforgettable antiwar film ever made.—The Criterion Collection 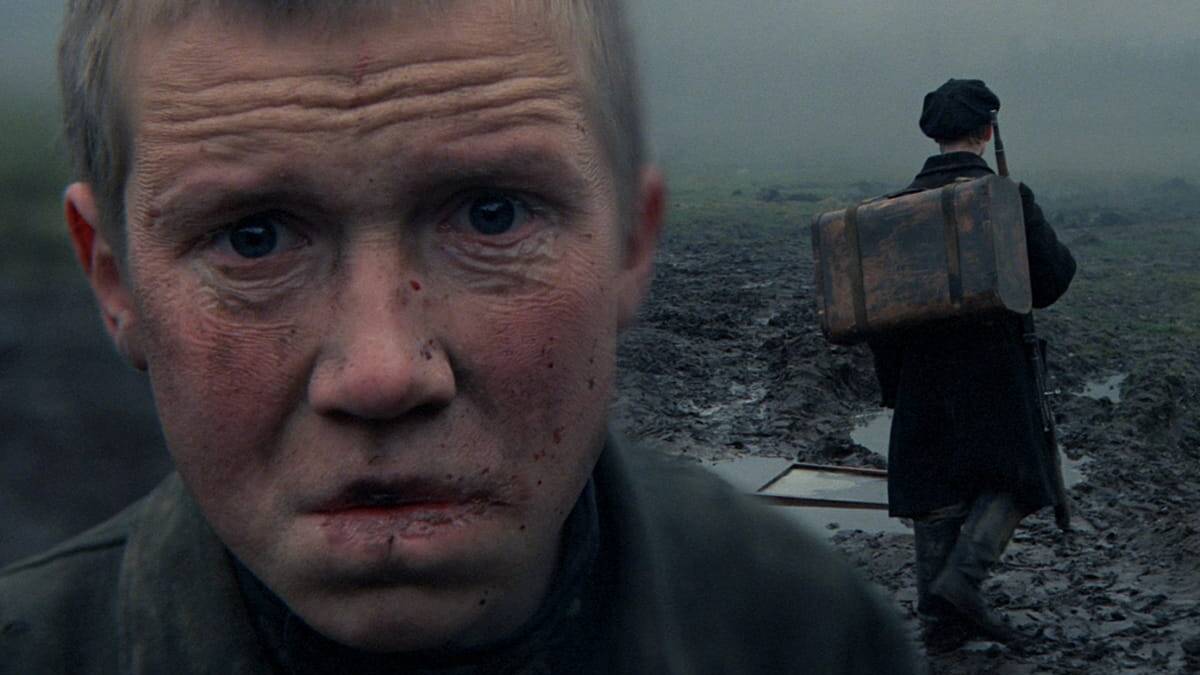 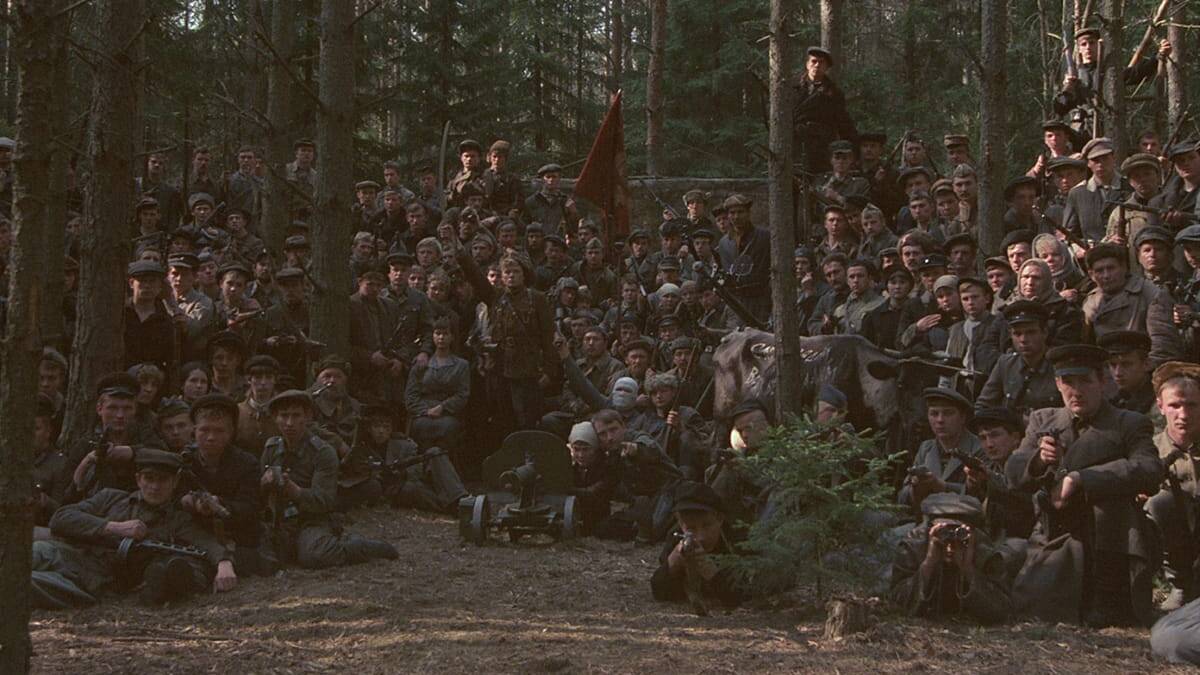 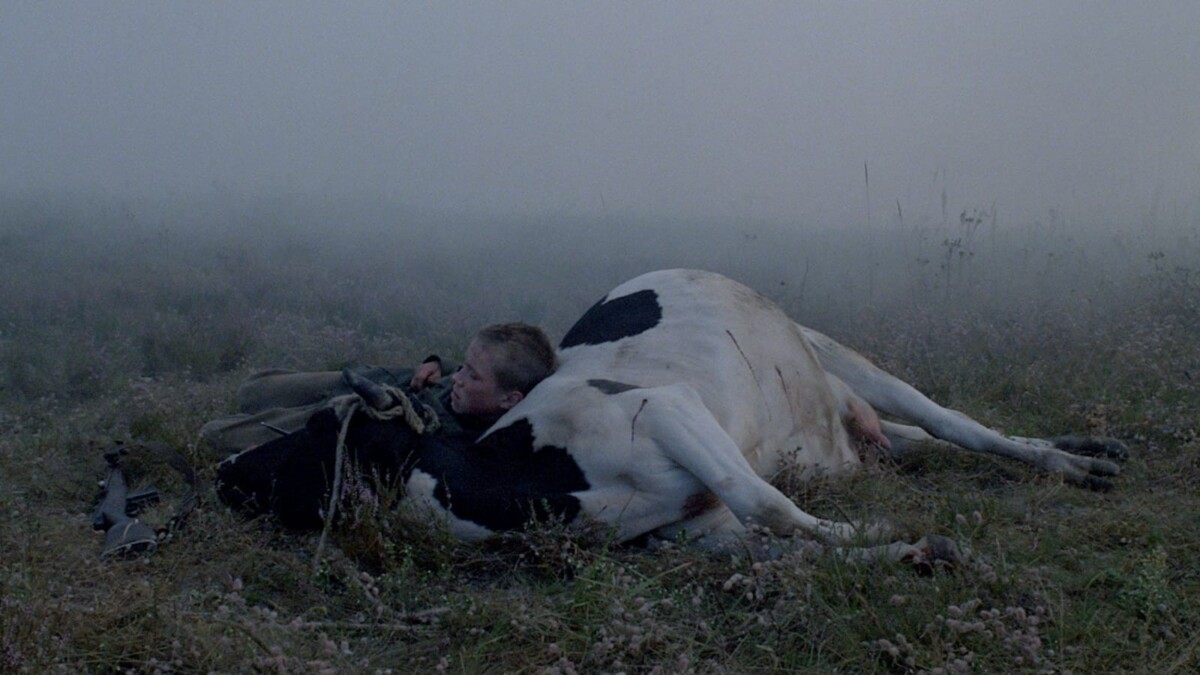 Come and See
Scroll to top