For this icily erotic fusion of flesh and machine, David Cronenberg adapted J. G. Ballard’s future-shock novel of the 1970s into one of the most singular and provocative films of the 1990s. A traffic collision involving a disaffected commercial producer, James (James Spader), and an enigmatic doctor, Helen (Holly Hunter), brings them, along with James’s wife, Catherine (Deborah Kara Unger, in a sublimely detached performance), together in a crucible of blood and broken glass—and it’s not long before they are all initiated into a kinky, death-obsessed underworld of sadomasochistic car-crash fetishists for whom twisted metal and scar tissue are the ultimate turn-ons. Controversial from the moment it premiered at Cannes—where it won a Special Jury Prize “for originality, for daring, and for audacity”—Crash has since taken its place as a key text of late-twentieth-century cinema, a disturbingly seductive treatise on the relationships between humanity and technology, sex and violence, that is as unsettling as it is mesmerizing.–The Criterion Collection

“[A] necessarily disturbing and equally profound inquiry into human desire, however self-destructive.”–Slant Magazine

“Cronenberg’s direction is immaculate. Everything, every shot, scene, situation, contributes to sex, cars, and crashing; there is nothing more.”–Starburst 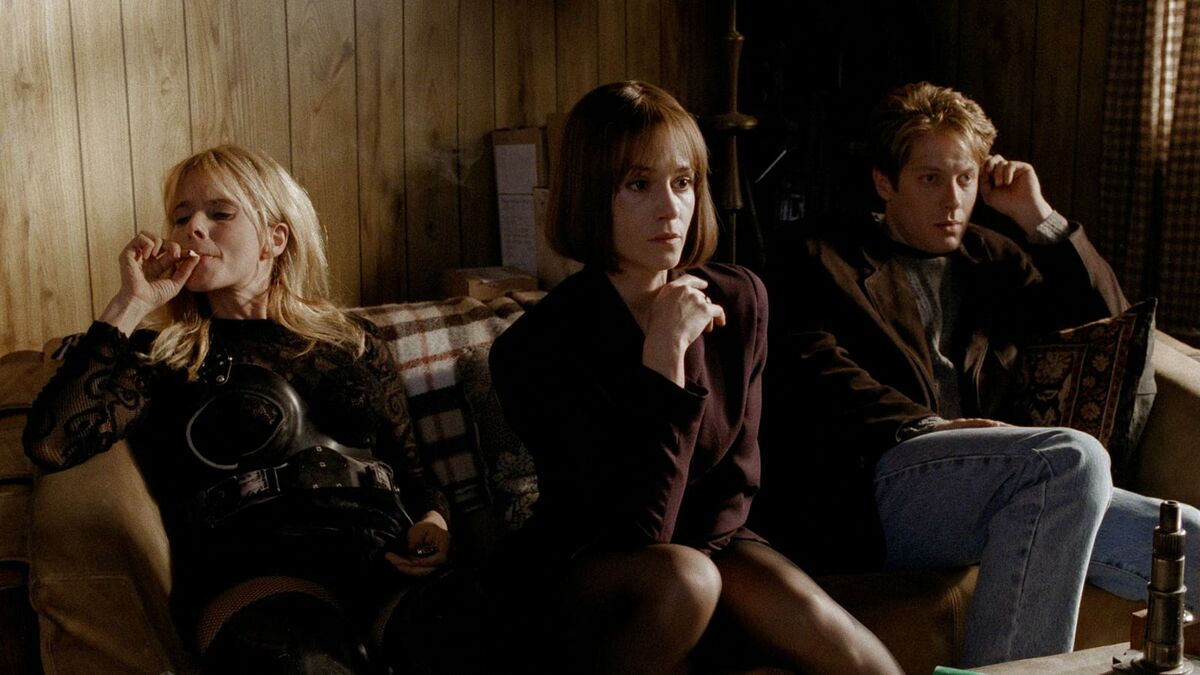 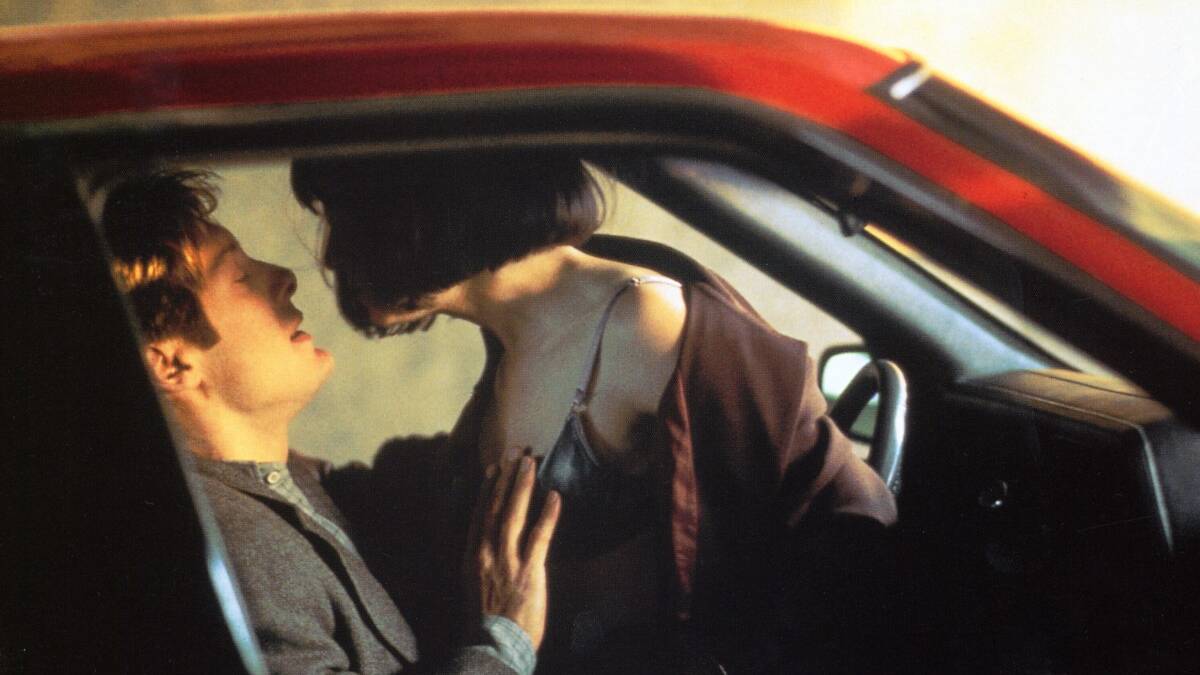 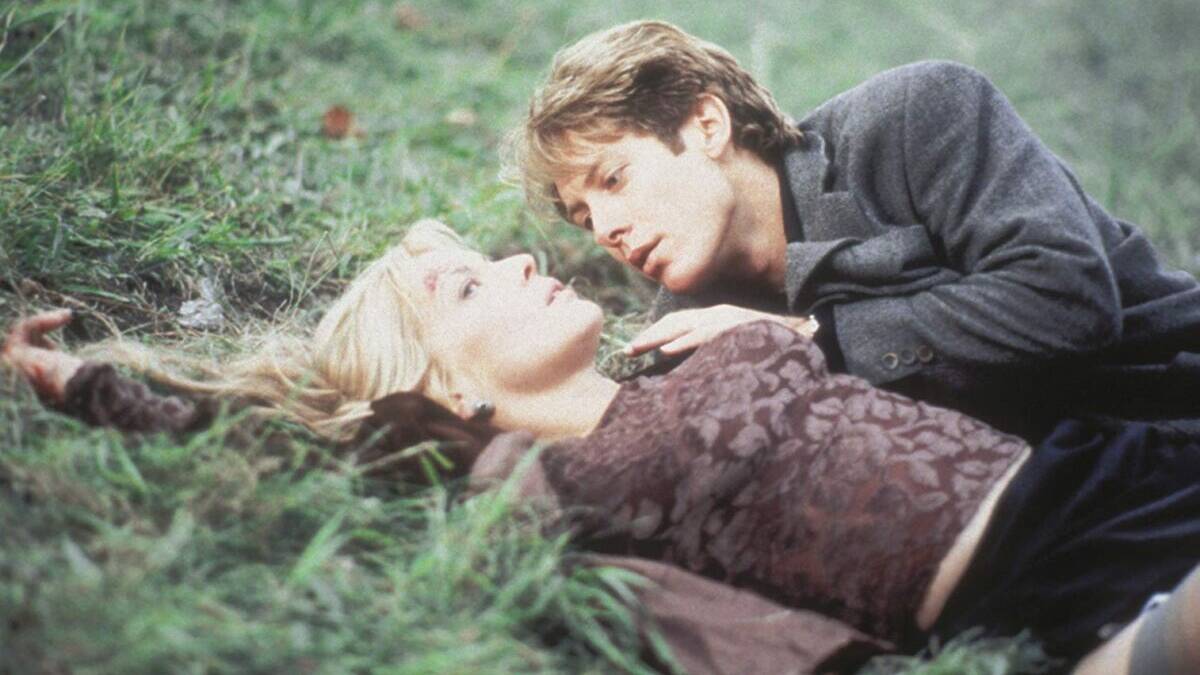