Nominated for 6 Primetime Emmy Awards. David Byrne’s American Utopia brings the Talking Heads frontman’s critically acclaimed Broadway show to the big screen in a one-of-a-kind film directed by Oscar and Emmy-winner Spike Lee. Recorded during its run at Broadway’s Hudson Theatre in New York City, Byrne is joined by an ensemble of 11 musicians, singers, and dancers from around the globe, inviting audiences into a joyous dreamworld where human connection, self-evolution, and social justice are paramount. The special includes performances of songs from Byrne’s 2018 solo album of the same name, in addition to popular Talking Heads favorites. Featuring a special introduction by David Byrne and an exclusive conversation between Byrne and director Spike Lee.

“A joyous expression of art, empathy, and compassion.” – RogerEbert.com

“What they’ve managed to do is create a permanent record of this amazing show, which I think will go down as one of the most meticulously crafted and contemplated performances by a major musician in history.” – Monocle 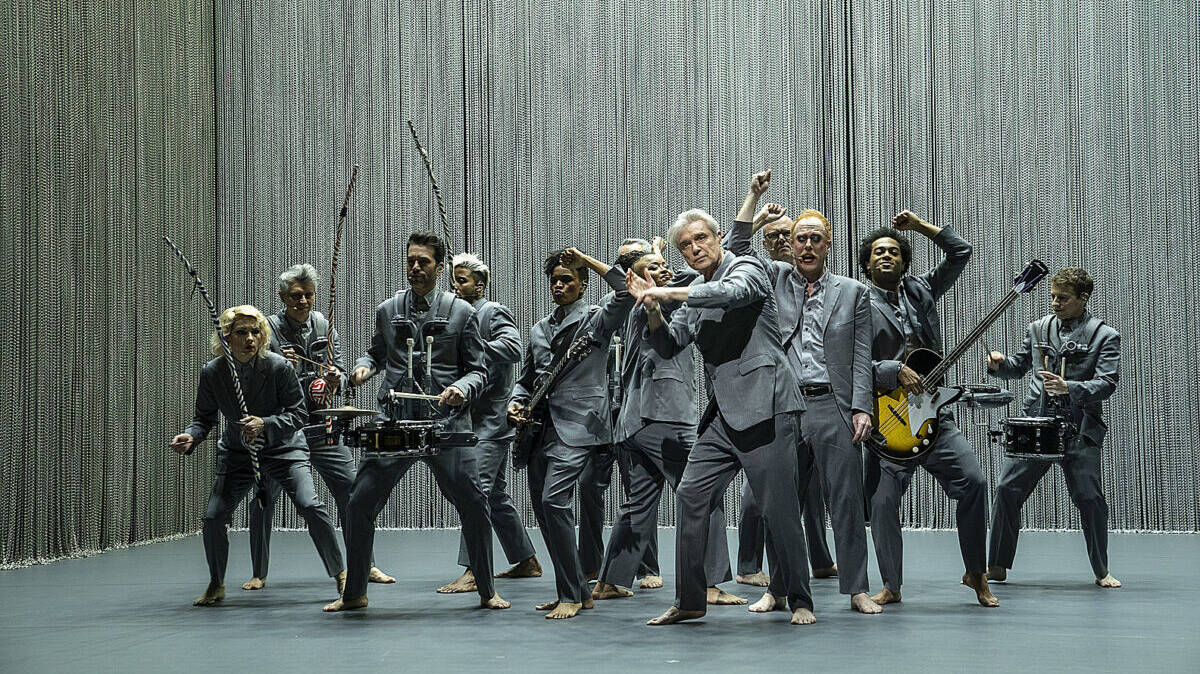 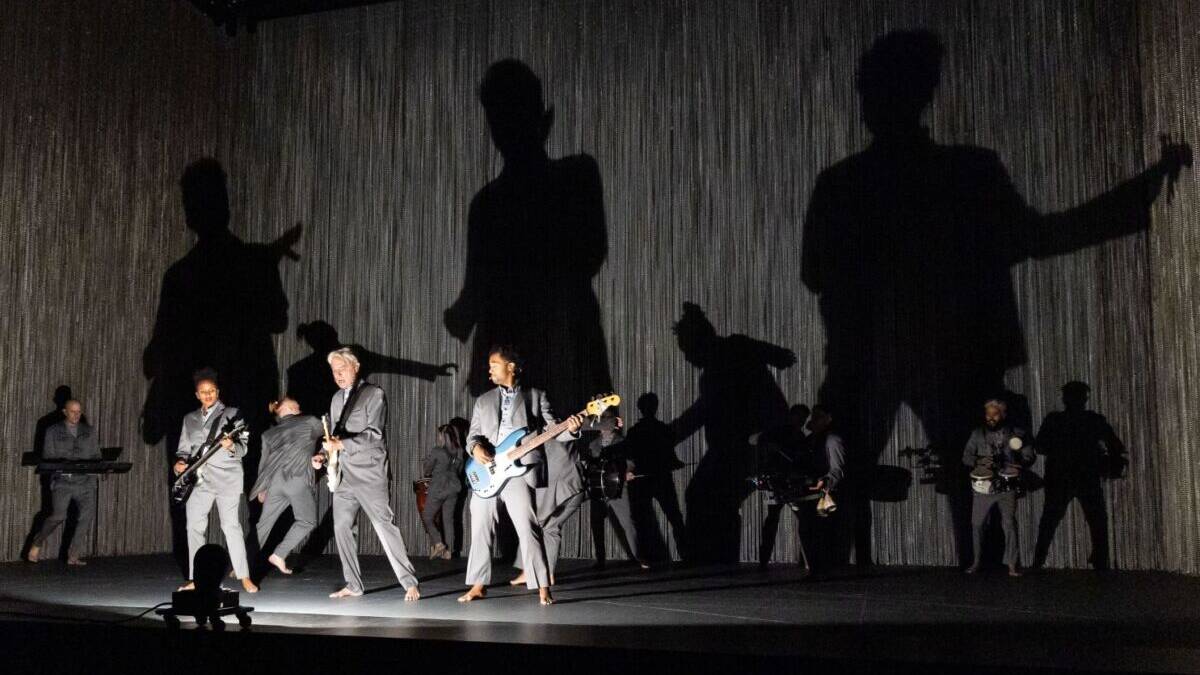 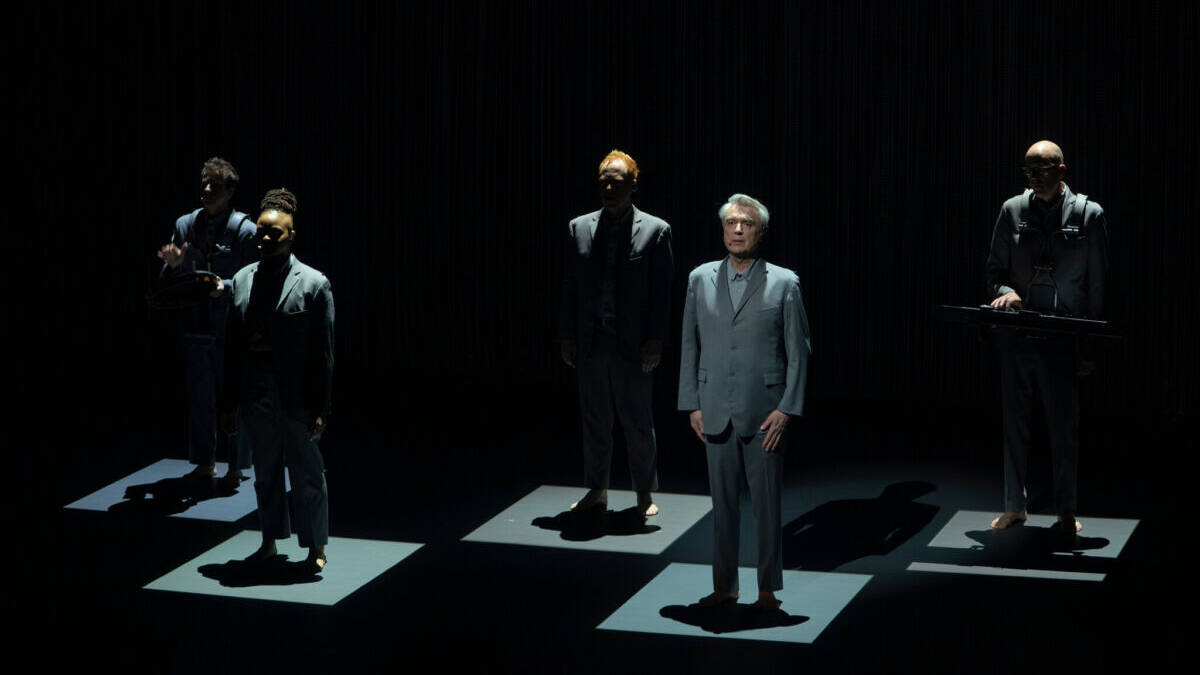