Do the Right Thing

Set on one block of Brooklyn’s Bed-Stuy neighborhood at the height of summer, this masterpiece by Spike Lee confirmed him as a filmmaker of peerless vision. Over a single day, the easygoing interactions of a cast of unforgettable characters give way to heated confrontations as tensions rise along racial fault lines. Punctuated by the anthemic refrain of Public Enemy’s “Fight the Power”, Do the Right Thing is a landmark in American cinema, as politically and emotionally charged and as relevant now as when it first hit the big screen.—The Criterion Collection 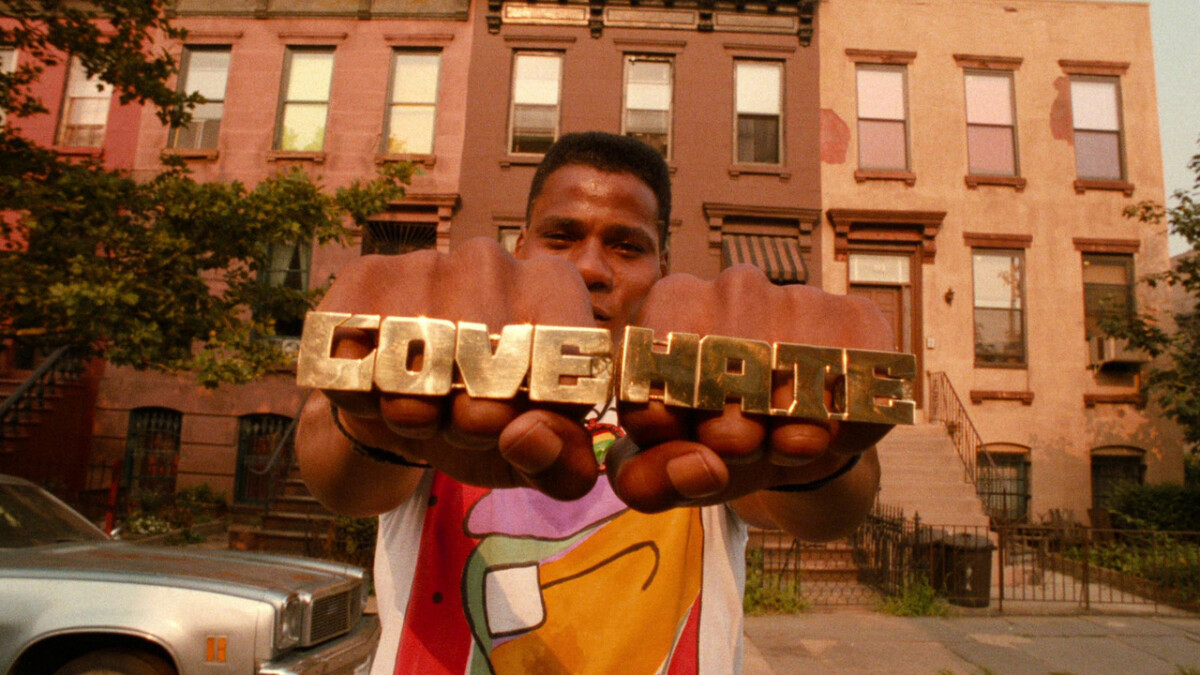 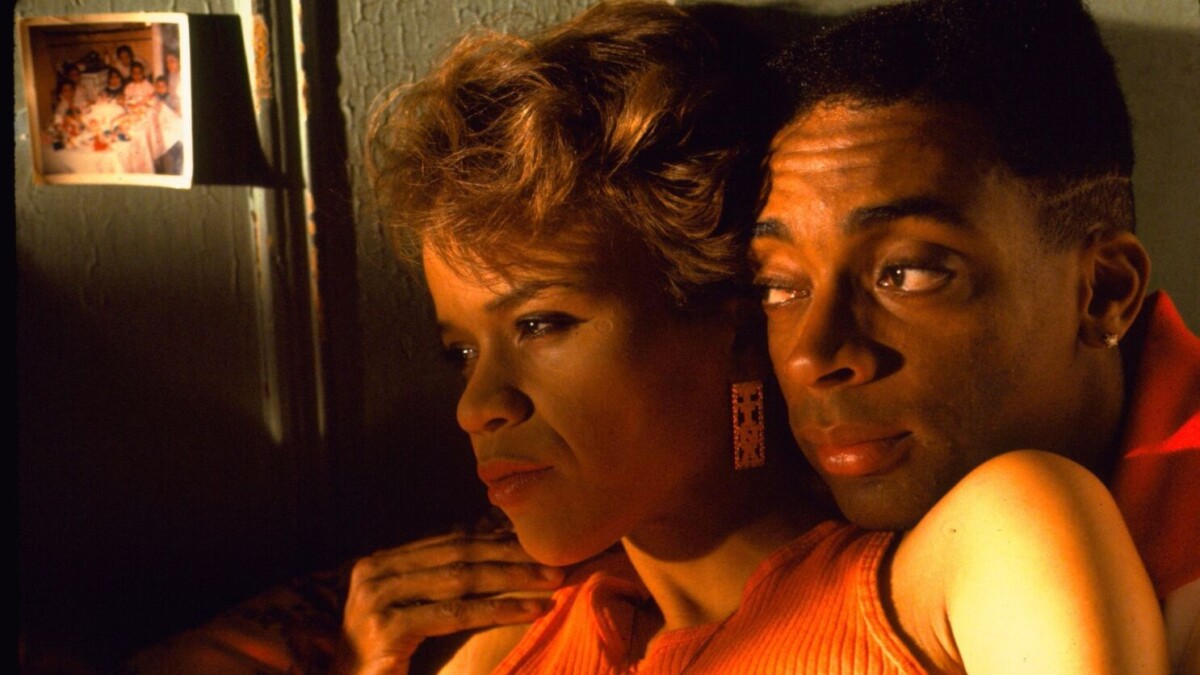 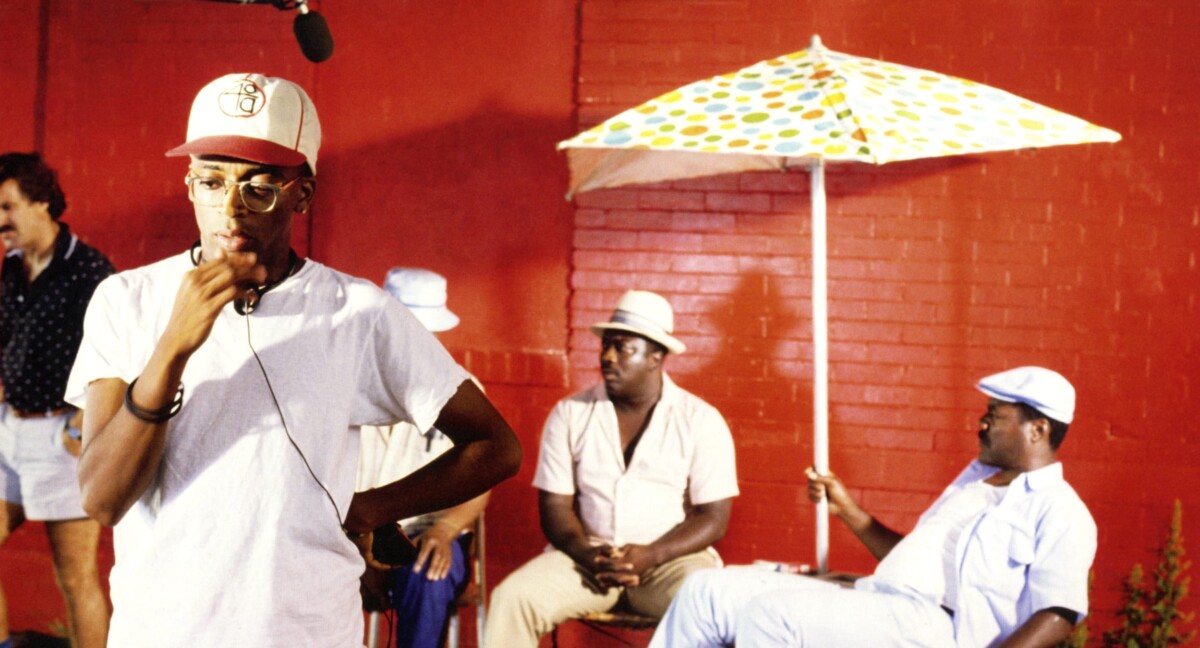 Do the Right Thing
Scroll to top