Years before Stranger Things combined science fiction and 80s nostalgia Richard Kelly set the template with his debut feature. Described by as “The Catcher in the Rye as told by Philip K. Dick”, Donnie Darko combines an eclectic cast – pre-stardom Jake and Maggie Gyllenhaal, Patrick Swayze, and Drew Barrymore and an evocative soundtrack of 80s classics by Echo and the Bunnymen, Tears for Fears and Duran Duran. –Criterion Forum

“Donnie Darko, the 1st cult classic of the 21st century, a masterclass in assiduous filmmaking, remains one of the most relevant, urgent and timely films of the last 50 years.“–Film Inquiry

“Wildly imaginative, it remains one of those films that gets under your skin and stays there.”–Daily Express (UK) 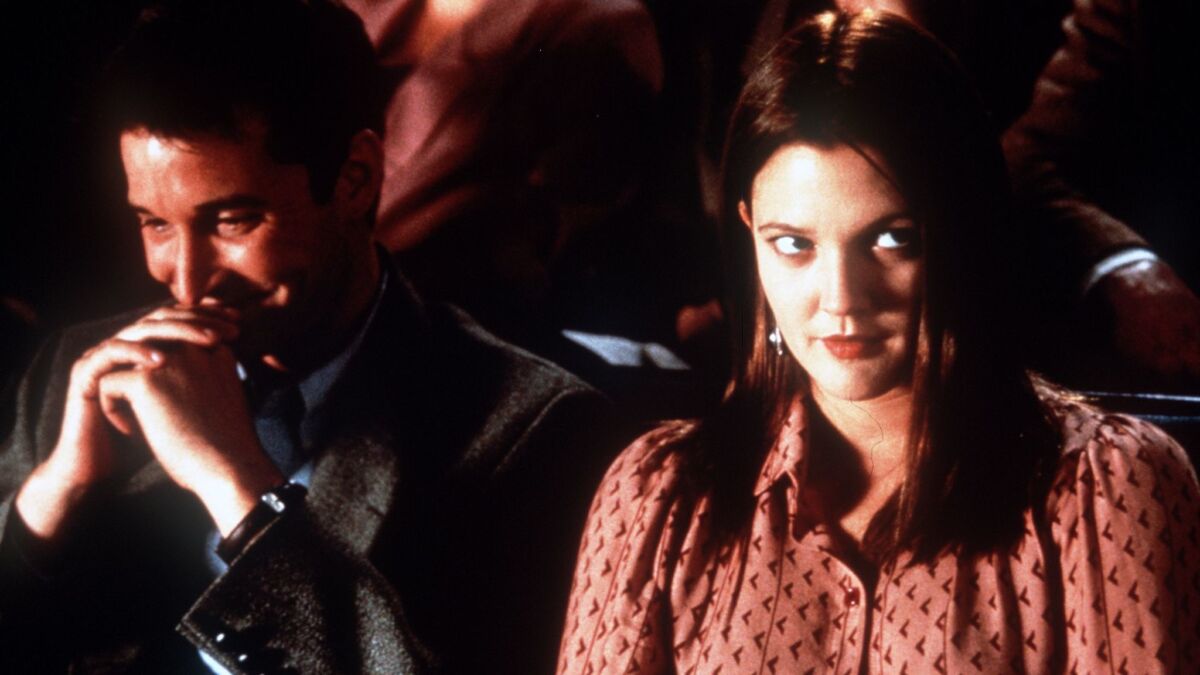 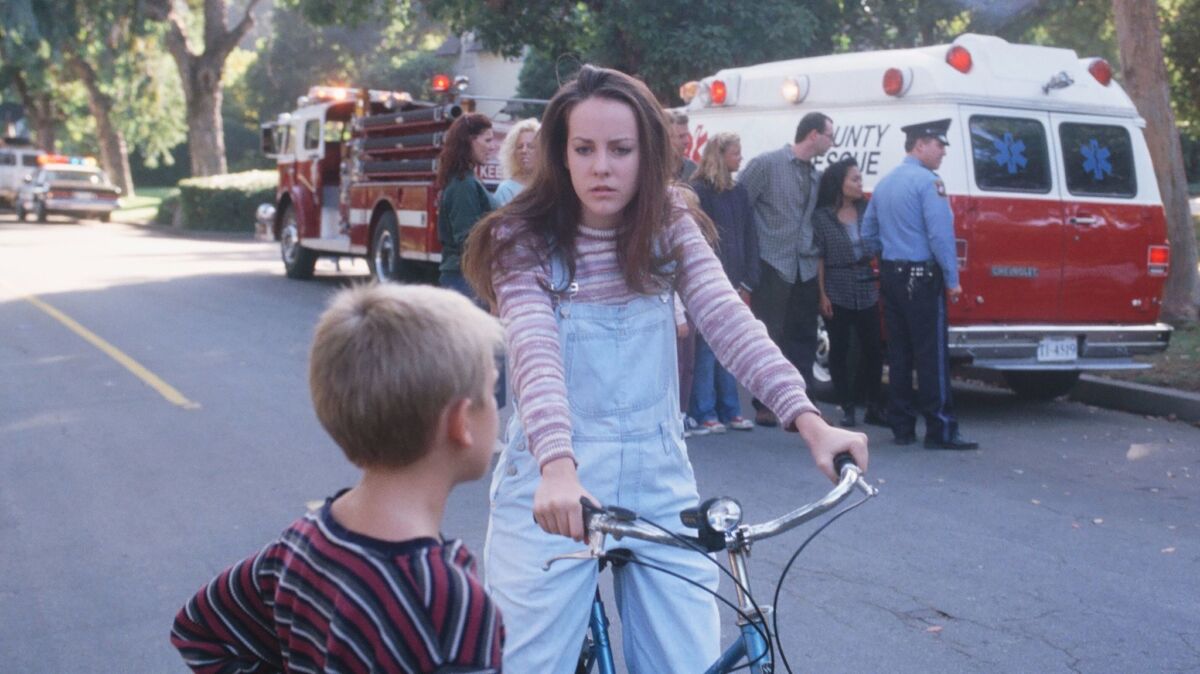 5 and 7pm! Fast Times at Ridgemont High
Scroll to top