Olivia Wilde’s follow-up to her directorial debut Booksmart has style to spare. From the honey-kissed sun-and-sand colour palette of sky blue and golden optimism to the costume work, the movie looks too good to be true. And that’s rather the point. Life in the utopian desert town of Victory, home to Alice (Florence Pugh) and her husband, Jack (Harry Styles), might be an endless circuit of martinis and potluck parties. But, as Alice begins to suspect, there is something a little off with this impeccably tailored community and its charismatic founder, Frank (Chris Pine). It’s a serviceably pulpy thriller with a feminist subtext and a hint of sci-fi to come. Pugh is phenomenal, throwing everything she has into her role.—Observer (UK) 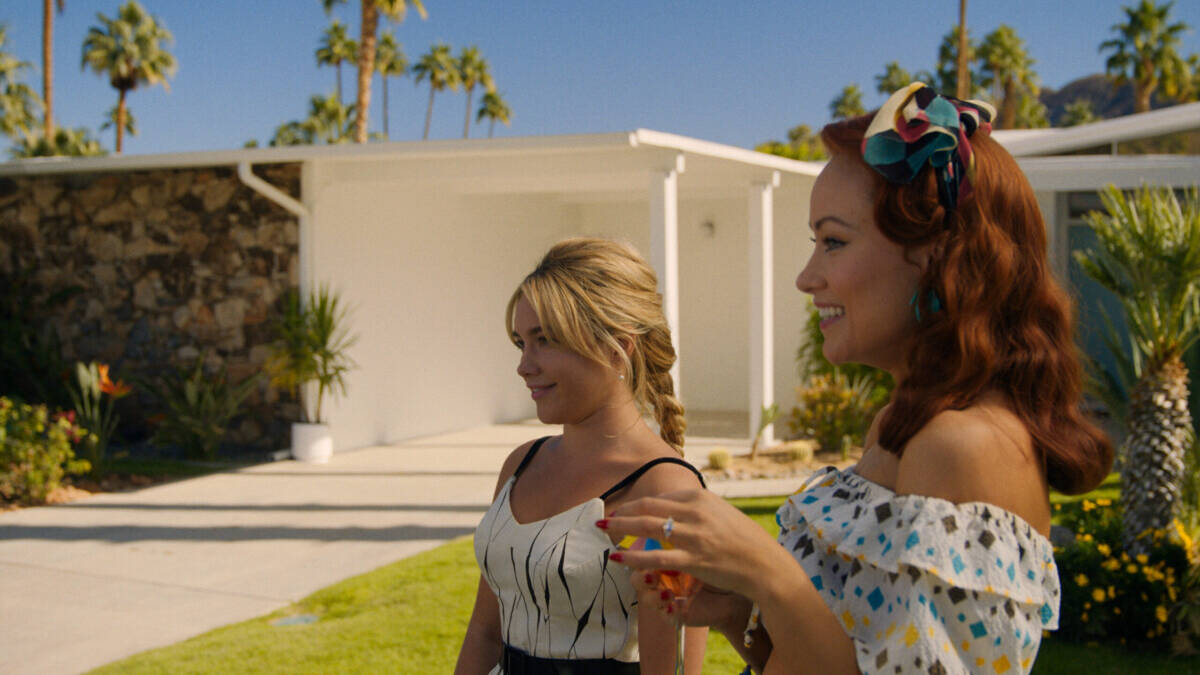 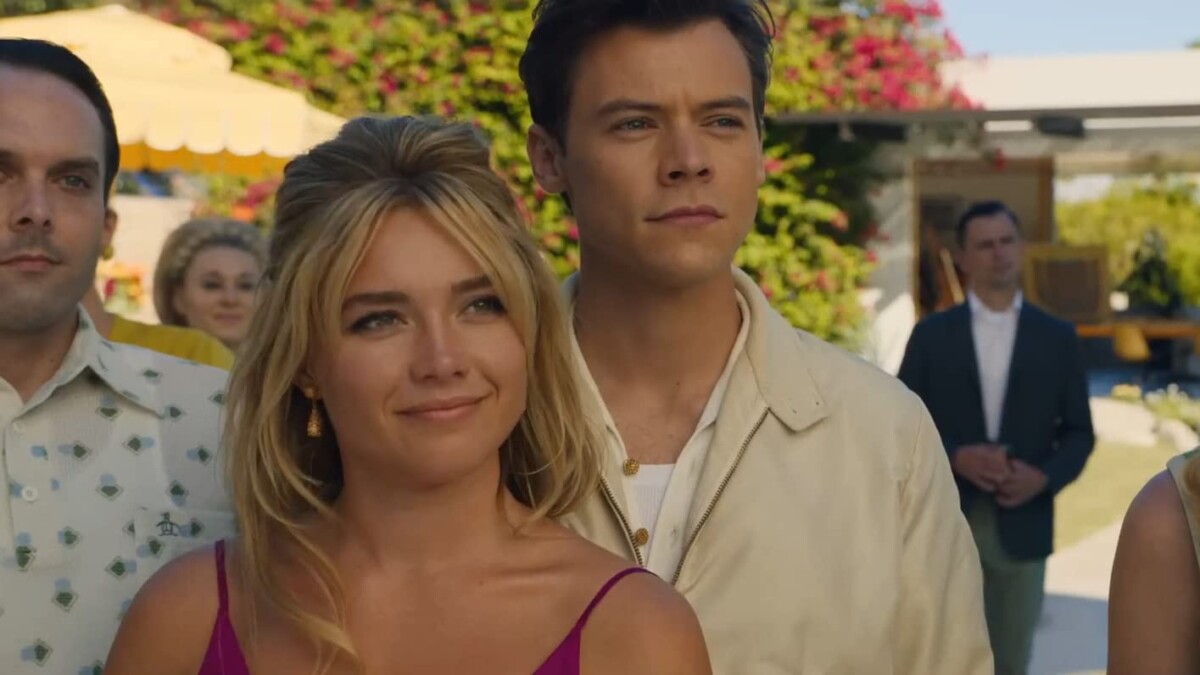