On and on it goes, Downton Abbey. So it should. In 2019, the Downton Abbey film took the story forward to 1927. Now here’s Downton Abbey: A New Era, moving on to 1928. With typical largesse, writer Julian Fellowes has created not one but two main plotlines this time, and dovetailed them together. A film company comes to Downton to make a silent movie there, provoking consternation upstairs and down. How will the family endure the intrusion? Plot number two comes to the rescue. Violet, the Dowager Countess, (Maggie Smith) reveals that she has just been left a corking villa on the Riviera by a French aristocrat with whom she had a brief dalliance in 1864. A large party of the family sets off to investigate the property. And there’s no end of vicarious luxury: another grand house, more fabby outfits, fine meals, so much of the appeal of Downton always having been such proxy indulgence. The great allure of the Downton sequel is, once again, Maggie Smith. When, watching the film-within-the-film being made, she says “I’d rather earn my living down a mine”, you can only believe her. Such a star.—New Statesman

“Tons of laughs in this cosy and warm return to the characters fans fell in love with in the TV series.”—Daily Express (UK)

“Creator Julian Fellowes knows what his audience expects and yet manages to develop his characters further. Smith has some lovely scenes near the end that are rich with nuance.”—Edge Media Network 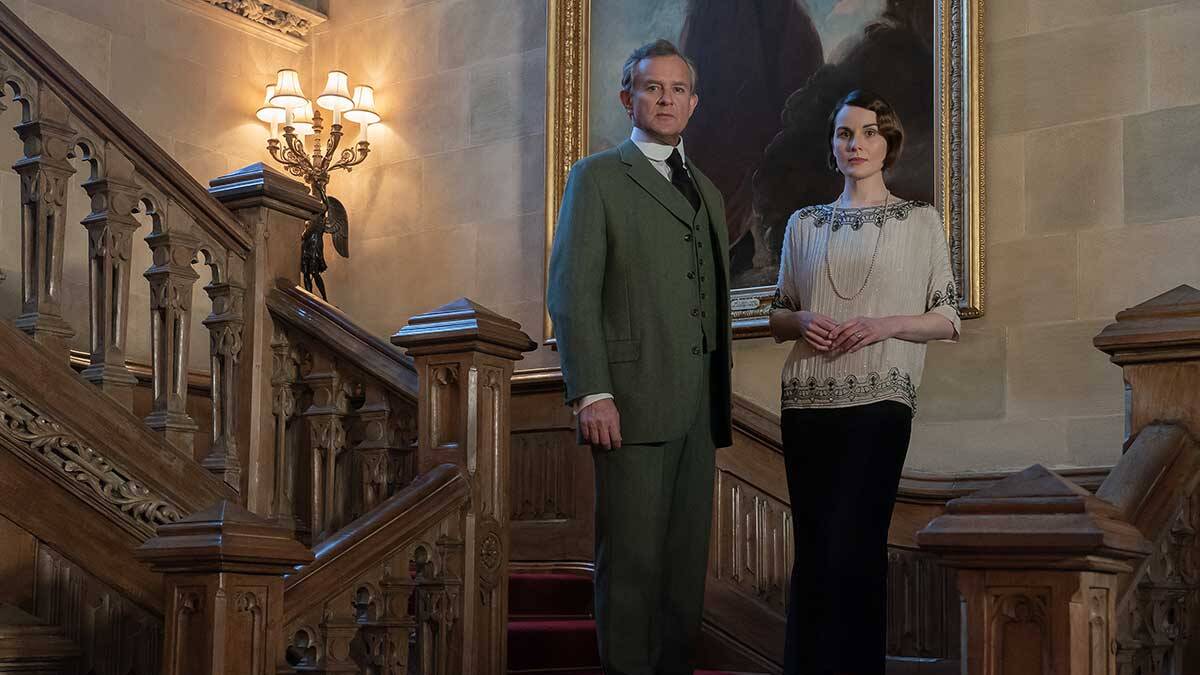 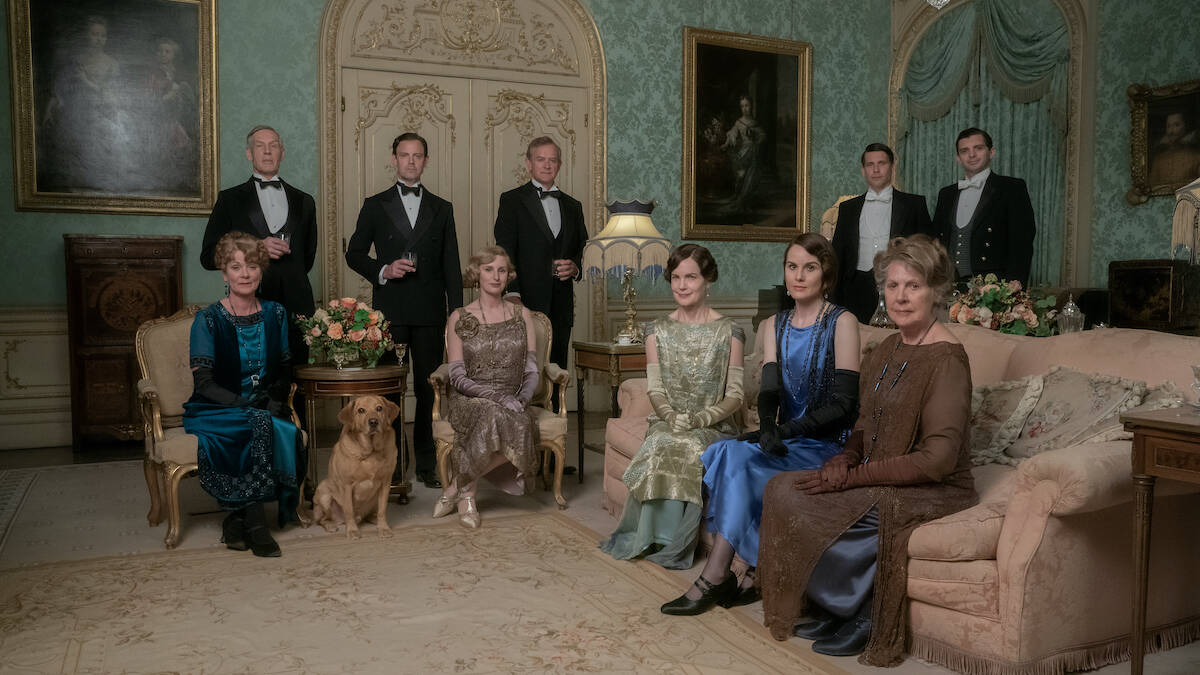 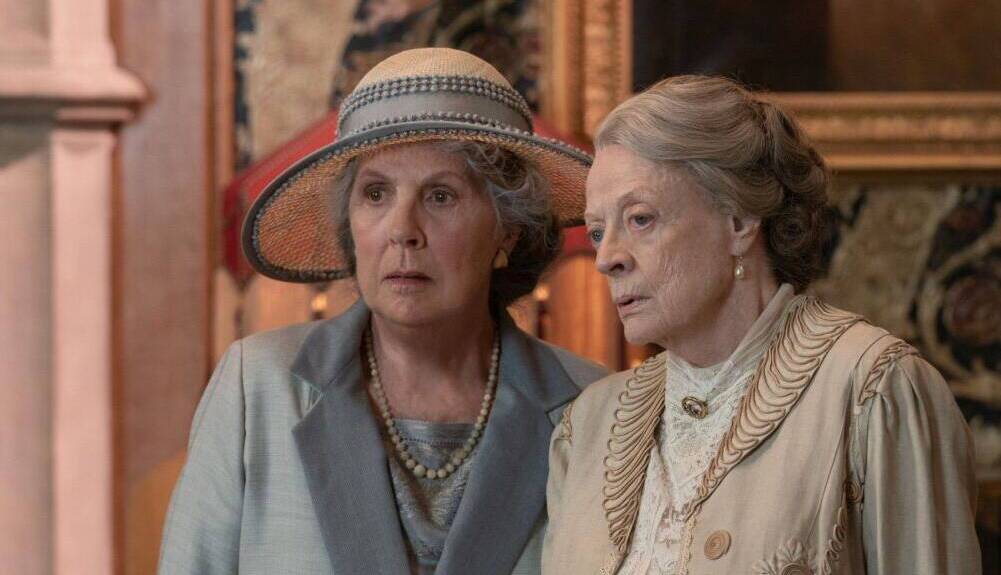