[Elvis is] a bright and splashy jukebox epic with an irresistible central performance from Austin Butler. But in that signature Luhrmann way…it’s the most impeccably styled and blaringly gaudy thing you’ll see all year, and all the more fun for it. The script covers Presley’s entire life, with a focus on the growing tensions between Elvis and [his manager, Colonel Tom Parker], the latter of whom narrates the story on his deathbed, Tom Hanks plays Parker armed with an awards-season starter pack of thick accent, rubber nose and jowls. Working without any cosmetic assistance – or any safety net whatsoever, beyond sheer force of talent – is 30-year-old Butler, whose keen instinct for melodrama and burn-the-screen-down charisma give his Elvis a midcentury Method-acting rawness. –Daily Telegraph (UK) 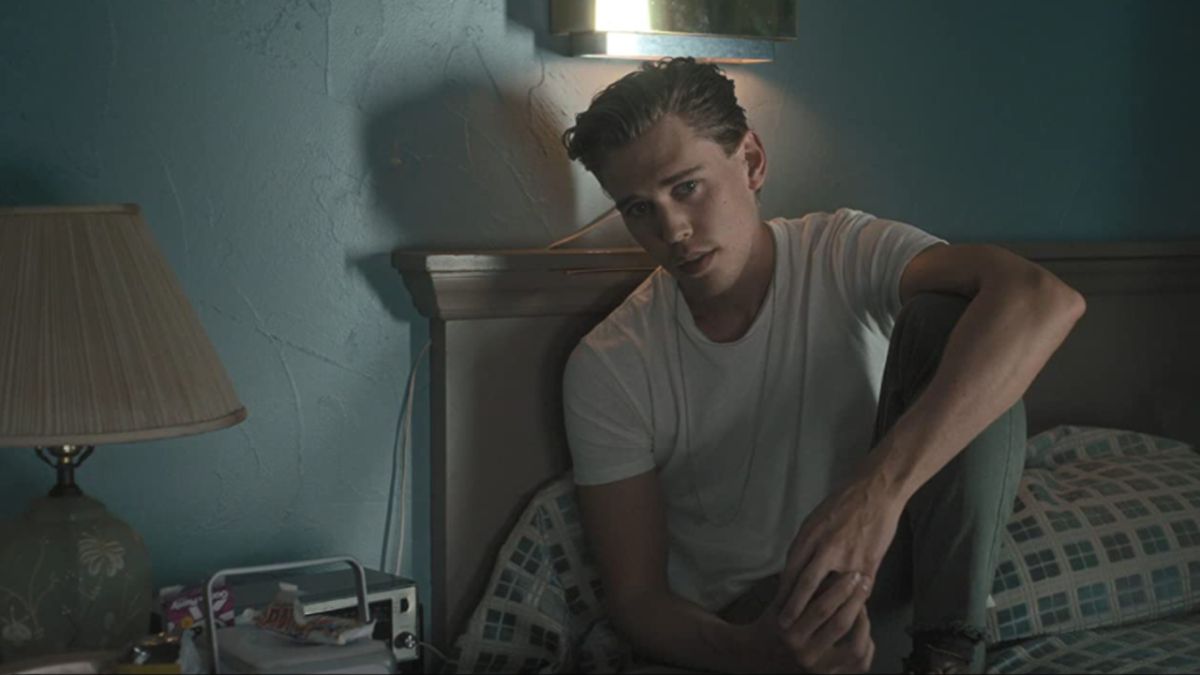 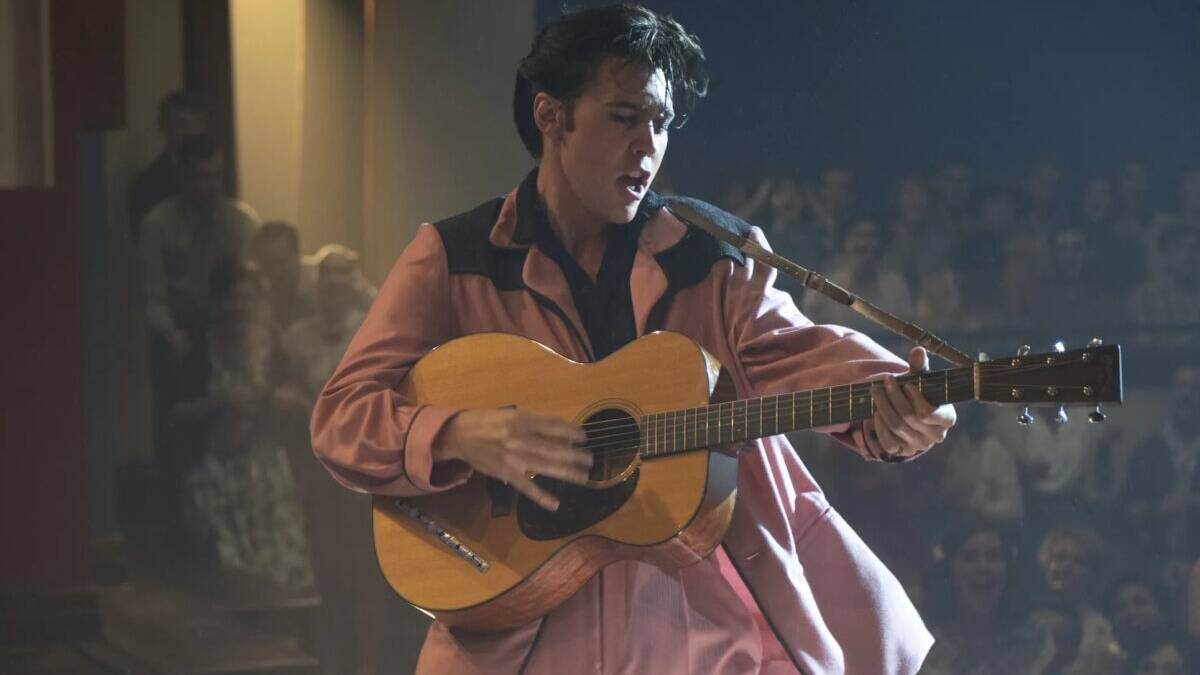 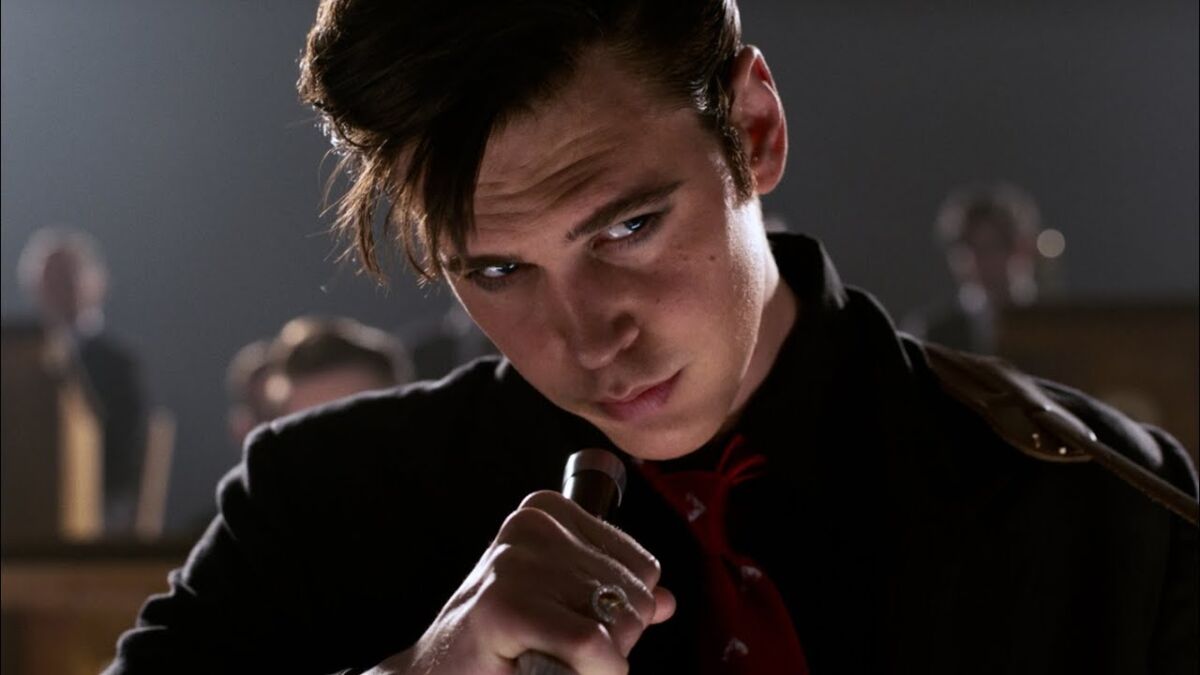