Leaving a home behind collapses a set of connections to the world; for the refugee, who cannot return, it means to watch those connections disappear without the power to renew them or prevent their distortion by memory. Amin Nawabi, the pseudonymous subject of Flee, recounts his family’s forced departure from Kabul, their fearful year shut in a small apartment in Russia waiting for paperwork and permissions, and their eventual dispersal across Europe. He also says the diary where he first documented what happened to him is written in Dari, a language he now only barely recollects.

Flee, then, is not strictly Amin’s story. Instead, it is a moving attempt by filmmaker Jonas Poher Rasmussen (a longtime friend of Amin’s) to understand how the incomplete nature of this story affects Amin’s daily life. Rasmussen keeps a respectful distance, abstracting, contextualizing, and illustrating Amin’s story—a gentle response that makes plain the long, harsh cost of the assaults imperial powers have waged against Afghanistan since the Soviet-Afghan war of Amin’s childhood.

“Flee won the World Cinema Documentary Grand Jury Prize at Sundance, and no wonder: It’s heartbreaking and moving, and hard to forget.”—Vox

“Beautifully animated to protect the identity of the main subject, Rasmussen’s film examines the lengths we will go to in order to survive and protect those we love.”—Chicago Reader

“A feat of humanistic filmmaking, this is a movie we will be celebrating all through next year’s awards season and talking about long after.”—Harper’s Bazaar 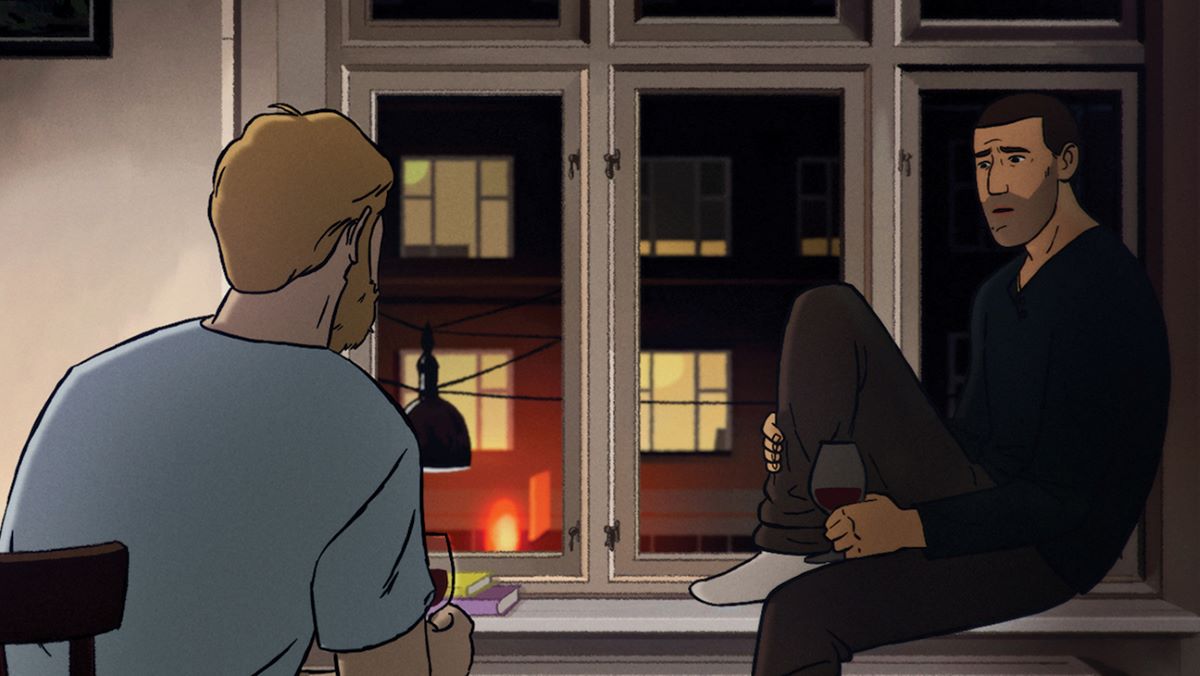 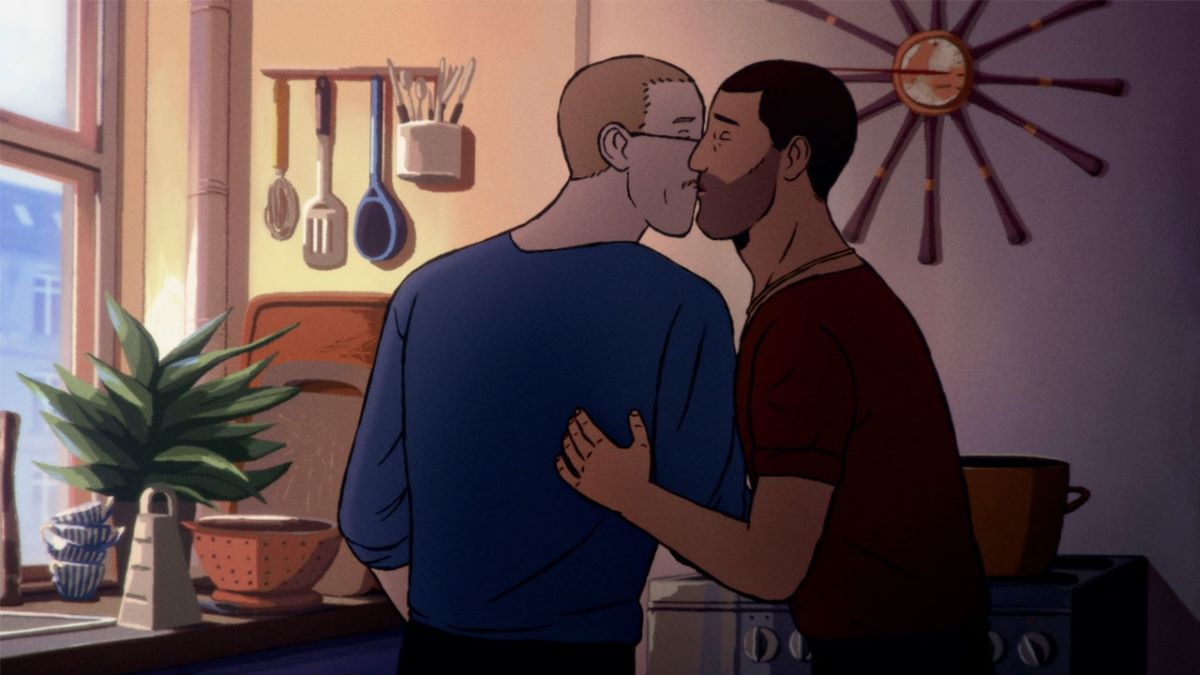 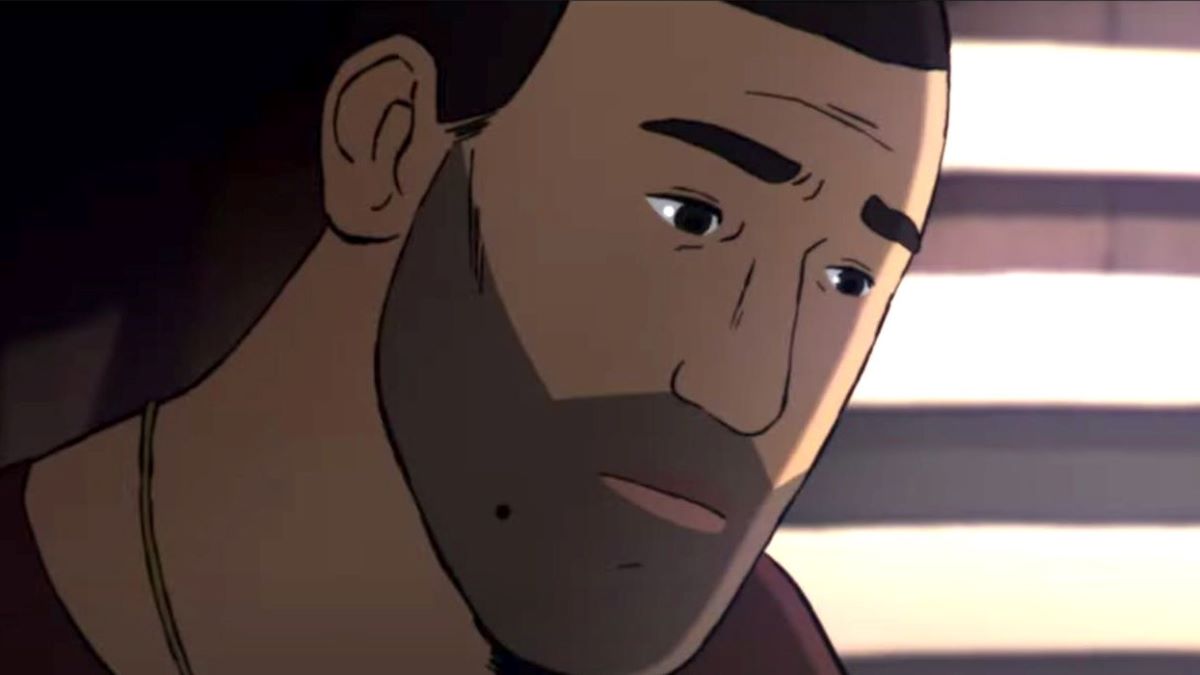