Funeral Parade of Roses is partly a loose modern queer rewrite of the Oedipus myth. For the most part, however, [it] comes across as a free-form evocation of an unofficial coalition between two outsider communities in Tokyo: on one side, cross-dressers and other young gay men, and on the other, avant-garde artists. Funeral Parade is an extraordinary film for its energies, its libidinous intensity, and its fearlessness in mixing registers—high melodrama, violent intensity, farcicality, and poetic seriousness—all against a background of late-’60s aesthetic revolt and political unrest.—Film Comment

“You will walk away from Matsumoto’s film with a newfound appreciation of what movies can be.”—RogerEbert.com

“A fusillade of haunted images and traumatised glimpses, splattered across a realist melodrama of the Tokyo underground club scene, played out in a fiercely beautiful monochrome.”—The Guardian 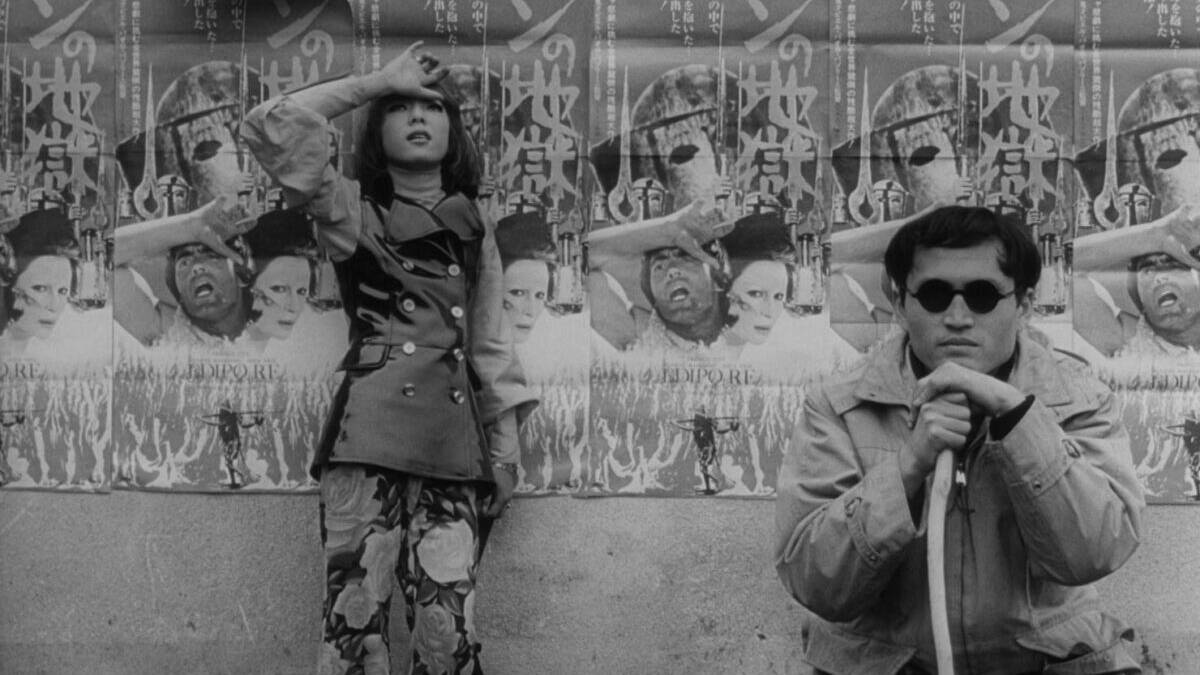 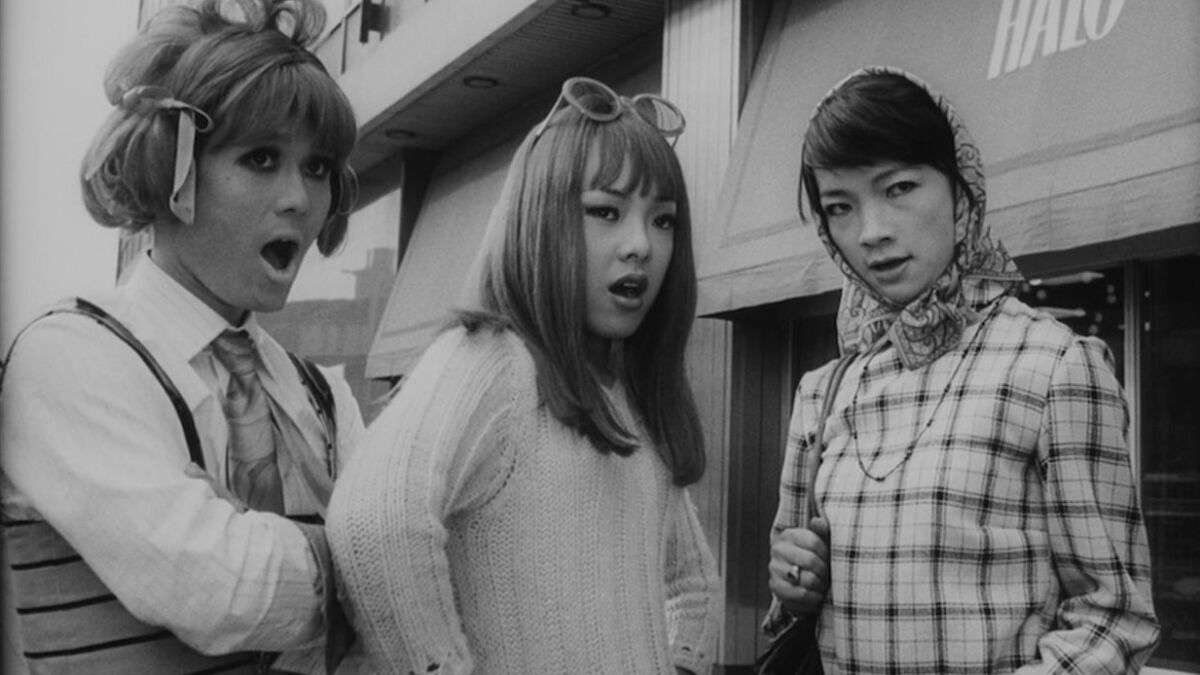 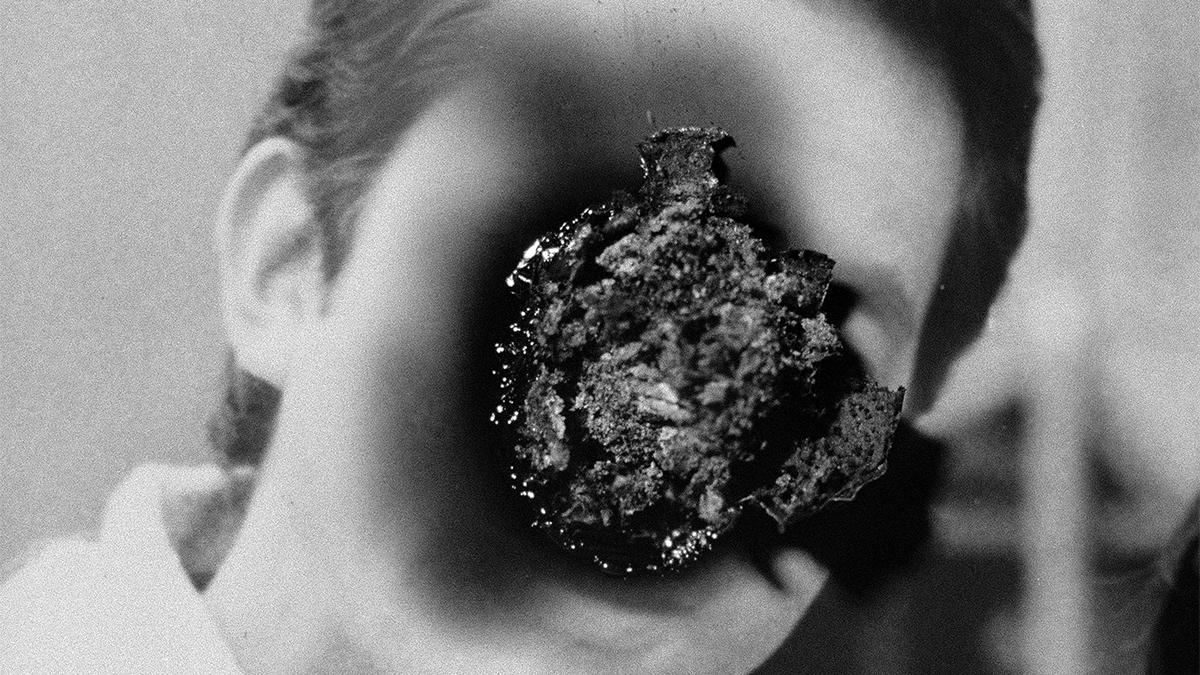