A gritty little delight of a film, Funny Pages is the tale of teenaged cartoonist and comics obsessive Robert (Daniel Zolghadri), who isn’t interested in his parents’ college plans for him. All he wants is to draw…He rents a room in a seventh-circle-of-hell-style basement apartment in Trenton, New Jersey, and picks up a job on the side; that’s how he meets Wallace (Matthew Maher), a strange guy who nonetheless had a mid-level job at a comics publisher that Robert worships. Their misadventures also function as a coming-of-age moment for Robert, who is staring down the barrel of the rest of his life and not seeing what he’d hope there. It’s a weird, smudgy, hilarious story from first-time feature director Owen Kline, and a grimy fun time.—Vox

“Gleefully wrongfoots viewers in its exploration of artistic impulses and the relationship between craft and creativity.”—Little White Lies 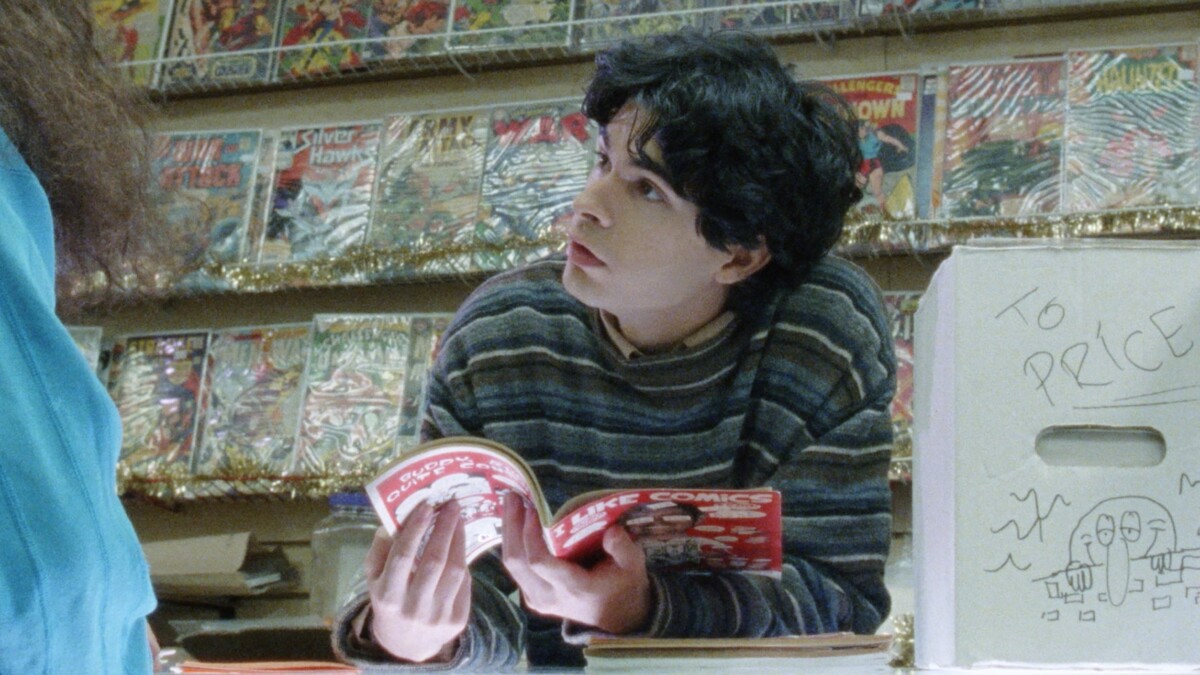 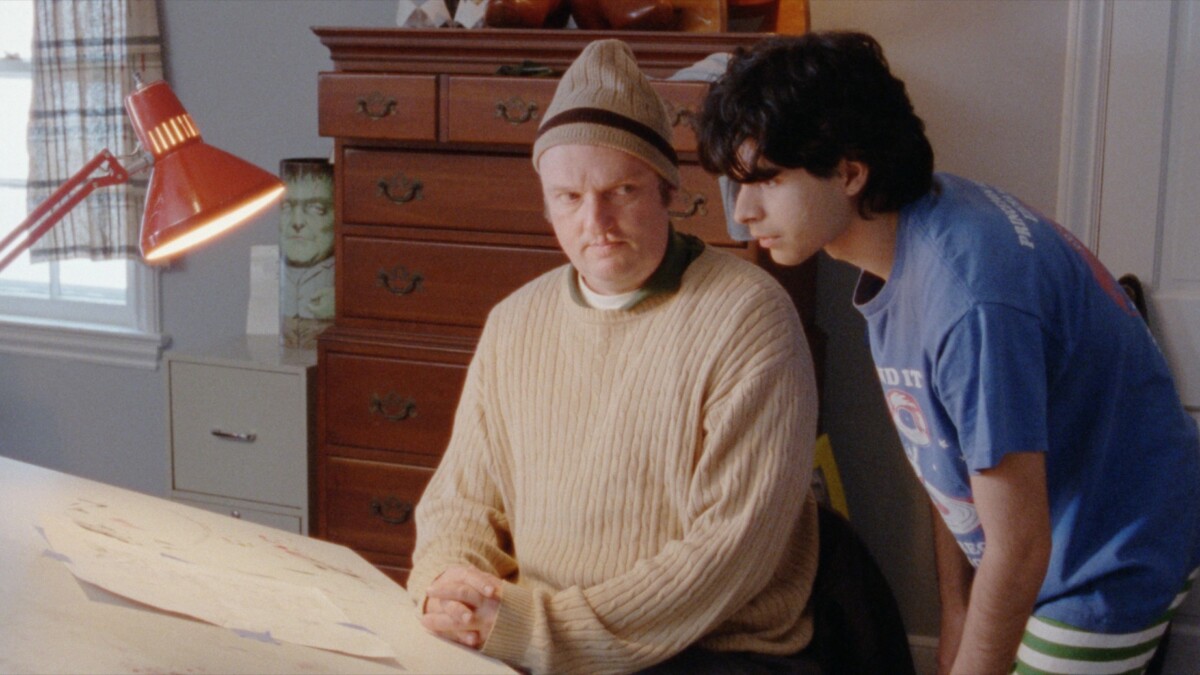 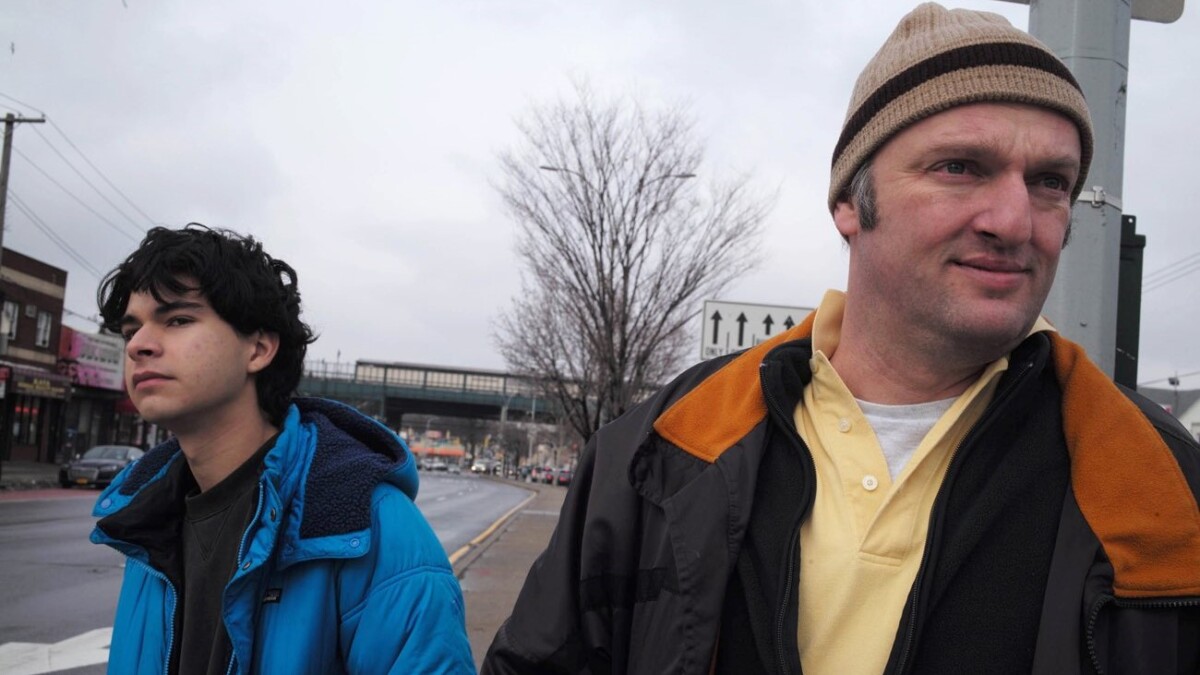