God’s Creatures centers on Aileen O’Hara, a hardened woman living in an Irish fishing village, played with subtle complexity by Emily Watson. Aileen’s son Brian (Normal People’s Paul Mescal) returns home unexpectedly after seven years. The family are surprised to see him, but Aileen welcomes him back with open arms. Brian immerses himself back into the community, but is soon accused of a crime involving a local woman. He asks Aileen to act as an alibi and she agrees, a decision that becomes more complicated as the days go on. Ultimately, God’s Creatures becomes about the moral implications of Aileen’s choice. The film is beautifully shot, with strong acting from all sides. But it’s Watson who makes this film what it is. She captivates the viewer as she wrestles with what’s right and wrong.—Observer

“A beautifully made, precisely acted masterclass in rural gothic.”—Irish Times

“A sharp-edged acting showcase and a devastating exploration of how justice and love do, and don’t, exist alongside one another.”–Vox 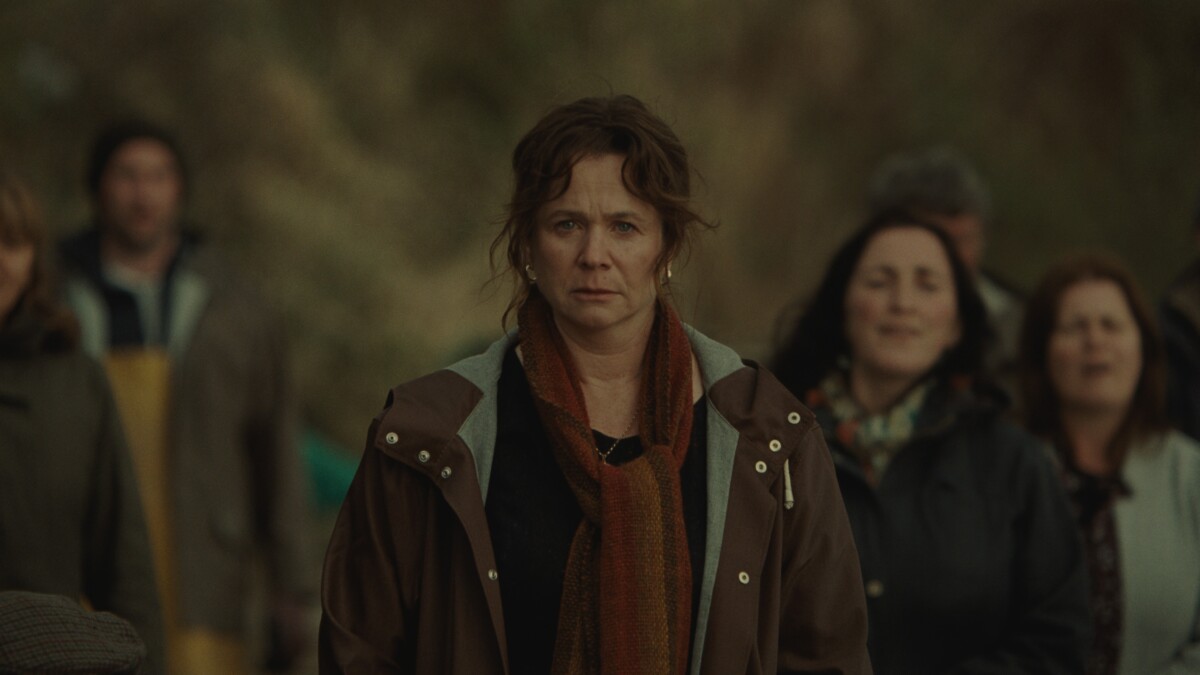 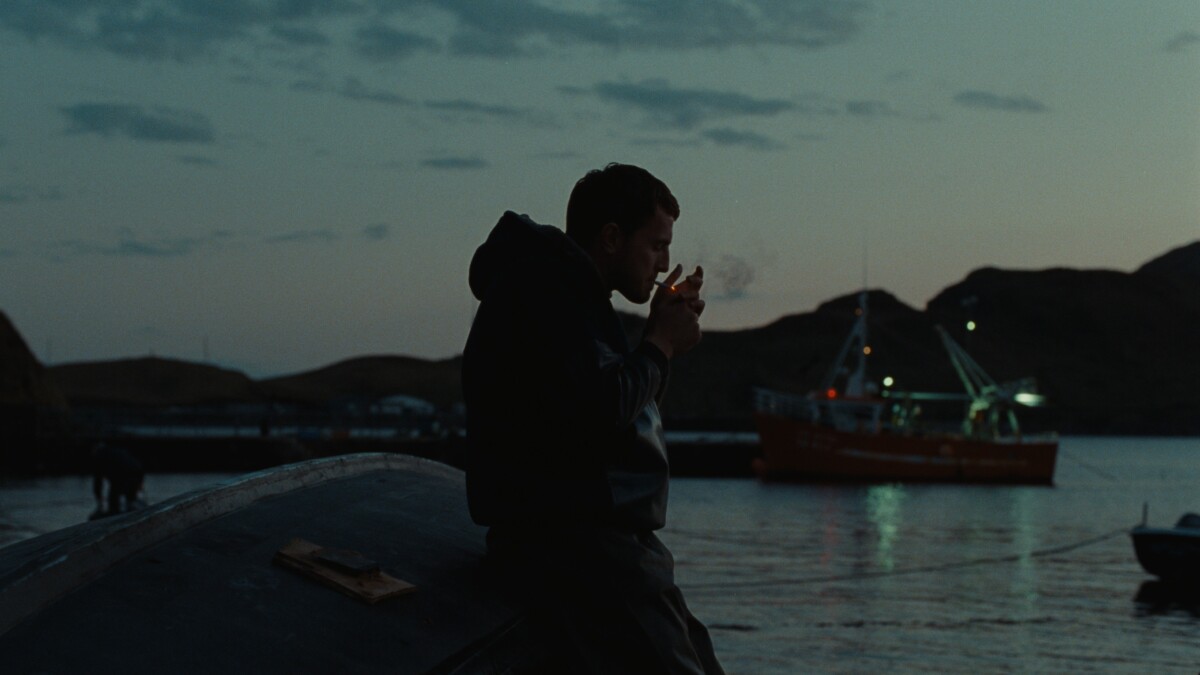 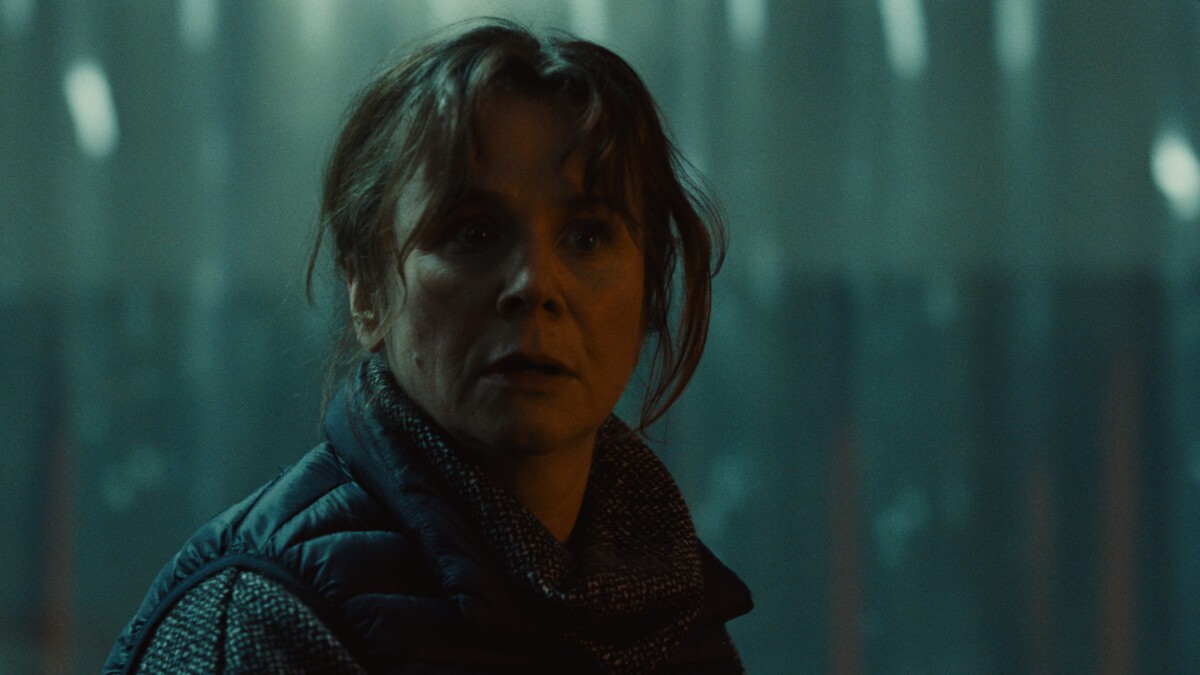