In Audrey Diwan’s tense and quietly radical film, Anne, a bright young student in early 1960s France, discovers she’s pregnant. The law, as the doctor who breaks the news tells her, “is unsparing.” Anyone who helps her terminate the pregnancy will land in jail, as will she. Happening won the top prize at last year’s Venice Film Festival. [It’s] adapted from the 2000 book by the French writer Annie Ernaux, detailing the experience of her own abortion in 1963. And if 1960s France seems like a faraway time and place, Happening comes entwined with a warning: the country it’s showing us is likely to be the United States of Tomorrow.—TIME Magazine

“It’s the type of movie that deserves praise and your undivided attention no matter when it comes to theaters near you.”—Rolling Stone

“Sublime, in the truest sense of the word, it offers a take on the swinging 60s that contains images as gorgeous an anything in a Monet painting, as well as details so ugly you may keep forgetting to breathe.”—London Evening Standard 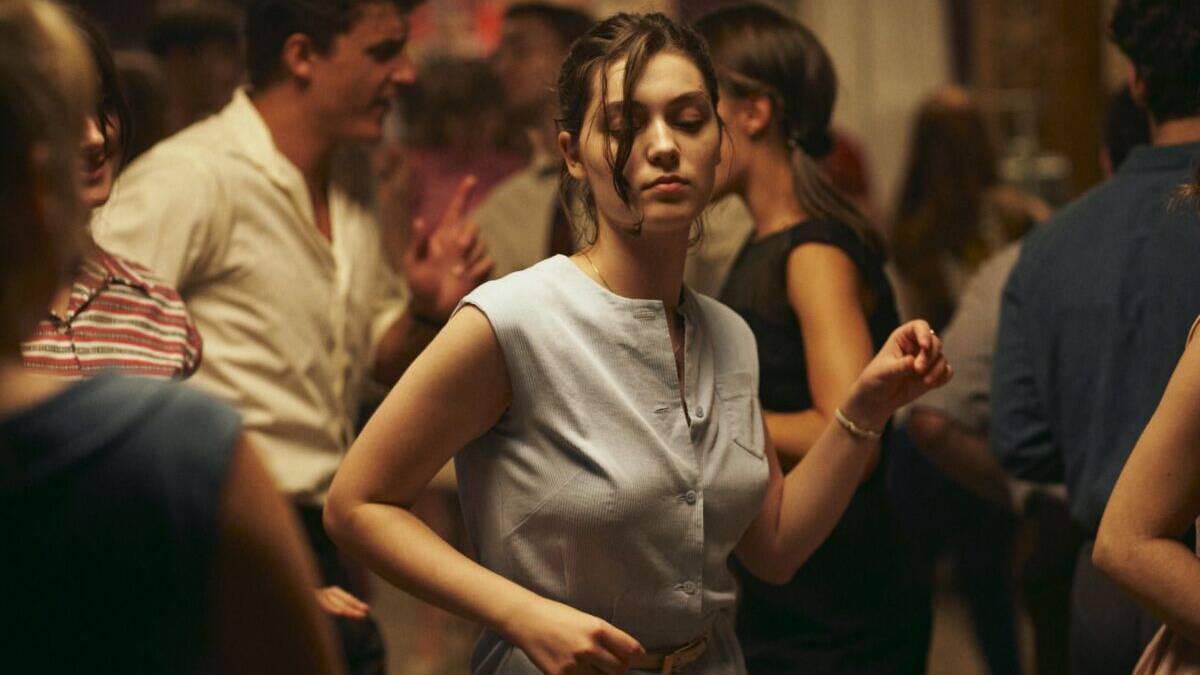 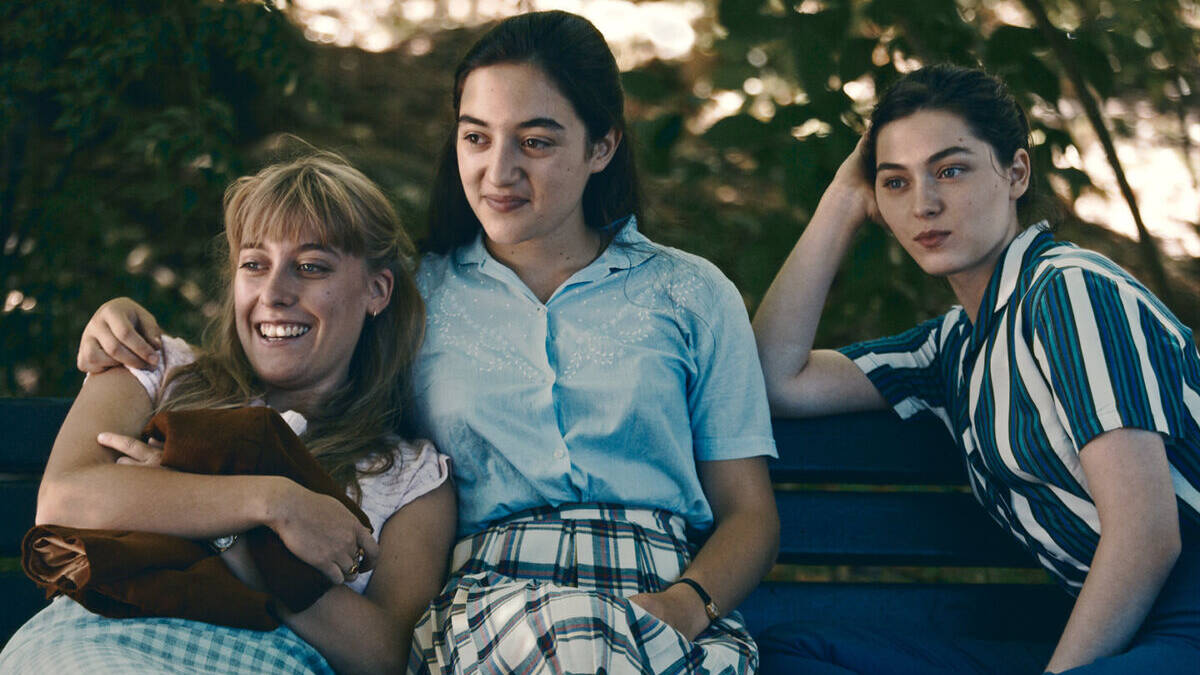 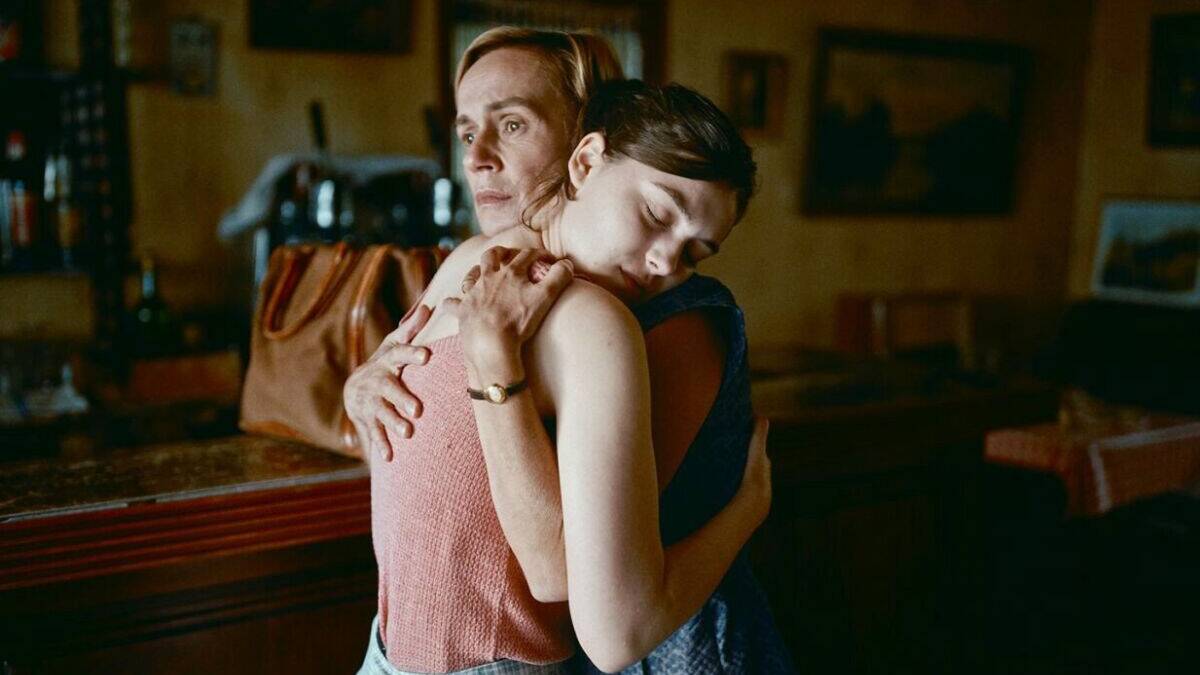