Academy Award Nominee & back by popular demand! House of Gucci is a glorious, trashy crime melodrama based on a true story. A love story turned twisted tale of betrayal and homicide, Lady Gaga dominates as the real ‘Lady Gucci’, aka Patrizia Reggiani, a young Italian woman who married into the luxury goods empire via Maurizio Gucci (Adam Driver) after meeting him in 1970. In the subsequent decades, she heavily influenced the Machiavellian power struggles between family members over the future of the business. Ridley Scott renders the story faithfully, his larger-than-life cast is rounded out by Jeremy Irons, Salma Hayek, Al Pacino, and Jared Leto.

“If the film is remembered for anything, it’s for being Exhibit A as what a great actor [Lady Gaga] is. Forget Gucci. Long live the house that Gaga built.”—Rolling Stone

“It gave me everything I needed — and then some. I wanted the film to be over-the-top, messy, silly, involving, gorgeous, stylish — and it’s all those things.”—Baltimore Magazine 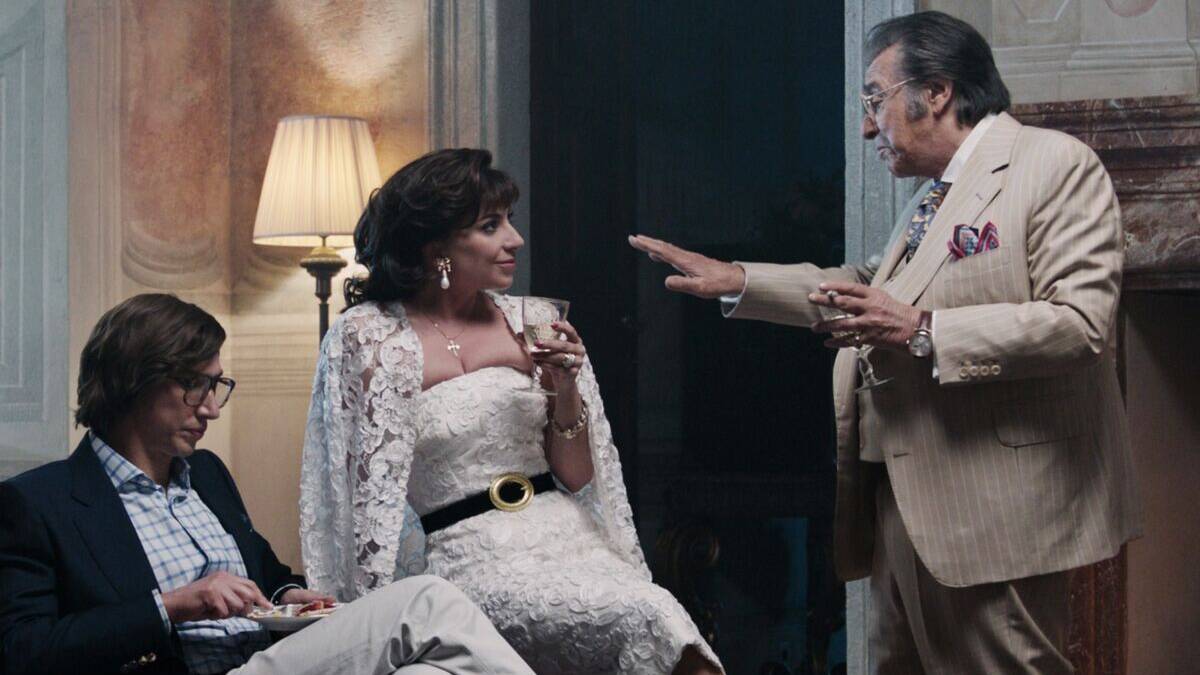 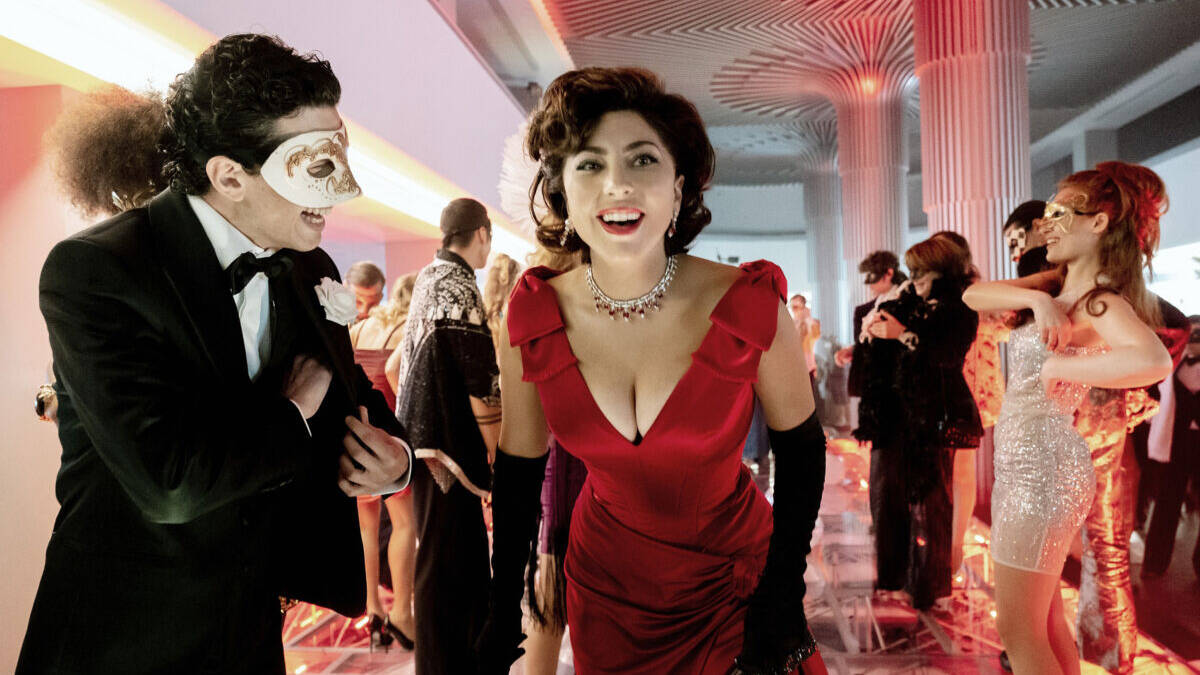 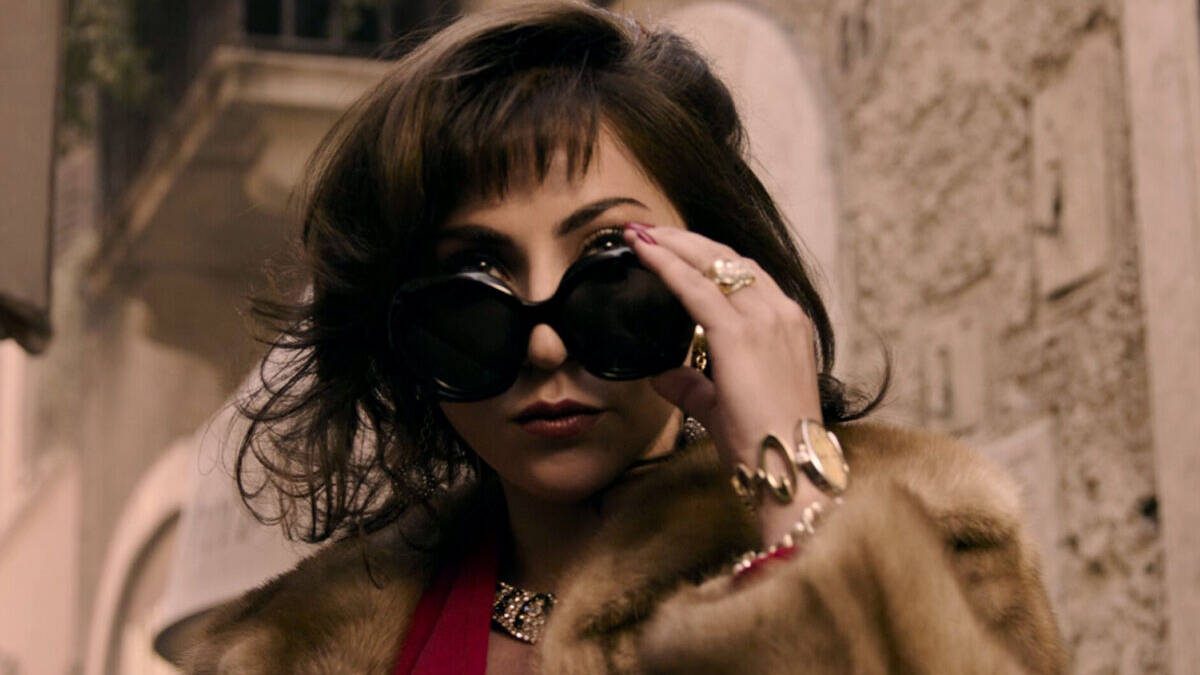 House of Gucci
Scroll to top