This is one of the best films of 2021! With first-rate production values and a gloriously memory-drenched 35mm cinematography, Licorice Pizza is a visual feast brimming with razor-sharp dialogue, and hilarious comedic vignettes. Set in 1970s Encino, screen newcomer Cooper Hoffman (son of the late Philip Seymour Hoffman) is Gary Valentine, a high-schooler with a Brian Wilson haircut who’s also a child actor and go-getting entrepreneur. “Where are your parents while all this is happening?” asks Alana (musician and feature first-timer Alana Haim), the twentysomething Gary meets when she’s working as an assistant to the school photographer, and whom he declares to be “the girl I’m going to marry one day”, despite her insistence that “we are not boyfriend and girlfriend”. The will-they-won’t-they serves as the spine of this story, but this charming film is really a love letter to the Valley, packed with a cast of offbeat characters and including cameos from Sean Penn, Bradley Cooper, Benny Safdie, Maya Rudolph and Tom Waits.

“Quite possibly the year’s best film – easily its most delightful surprise.”—NPR

“Licorice Pizza is a movie you will cherish for a long time after the lights come up.”—New York Post 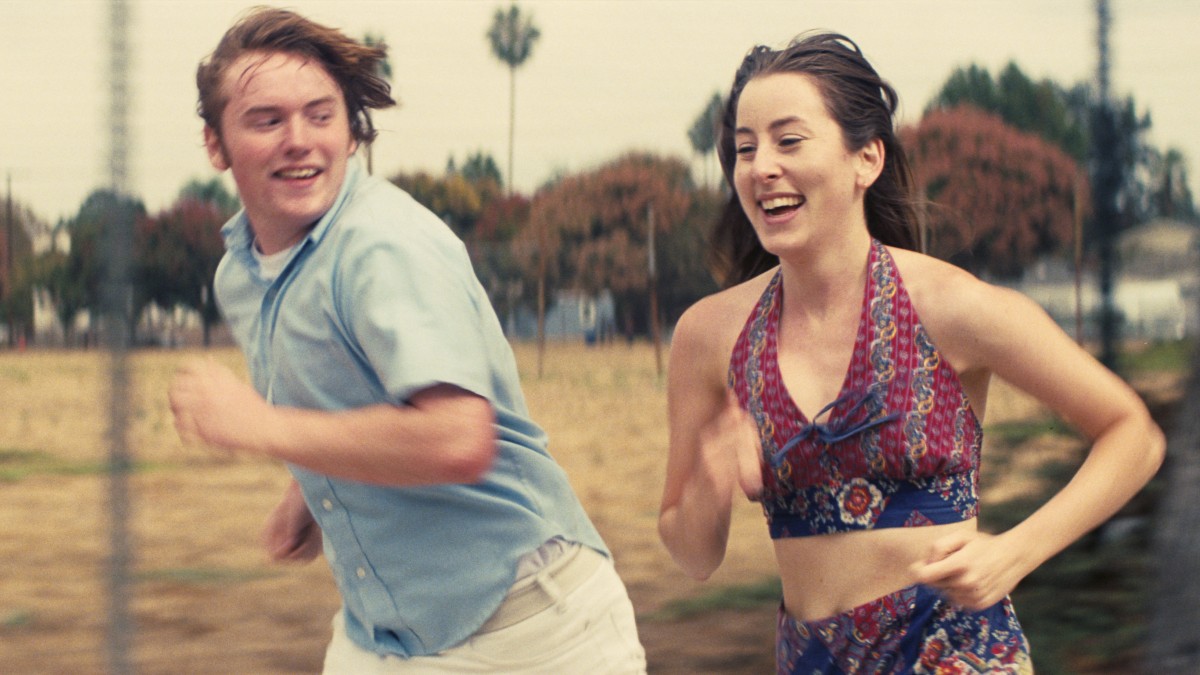 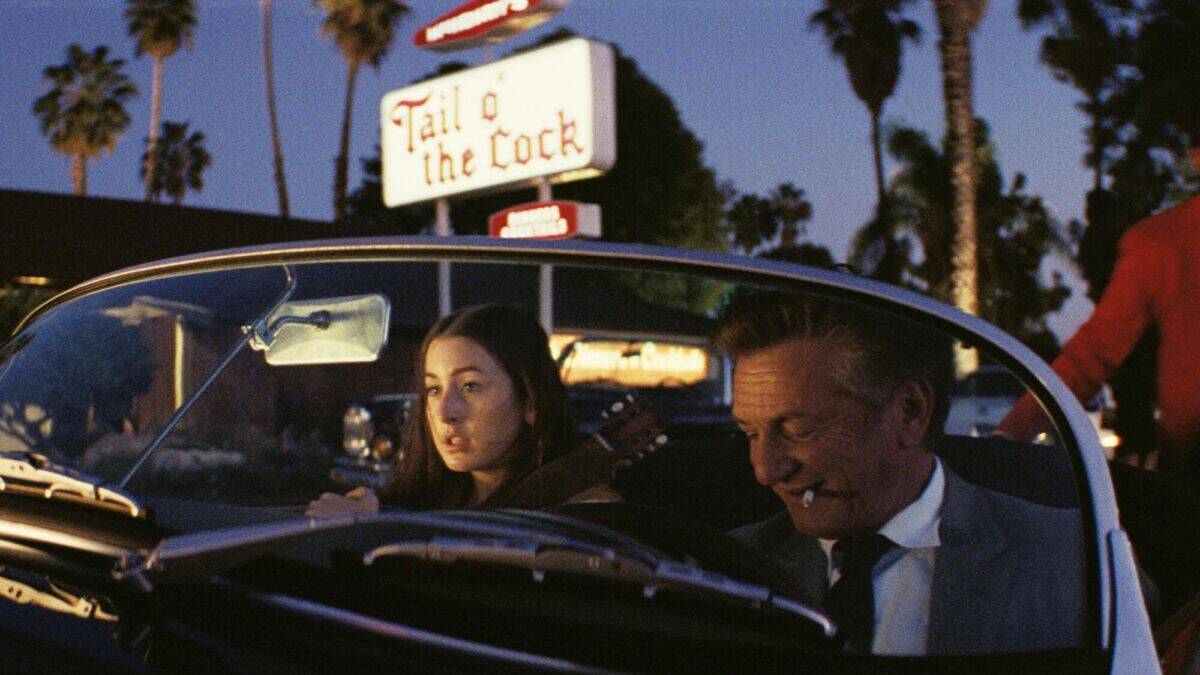 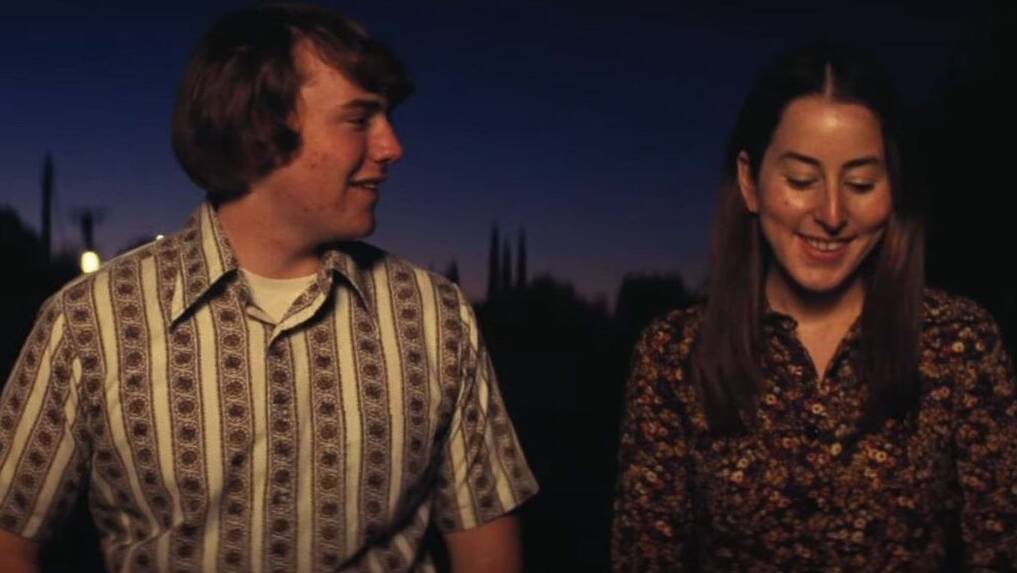