With a sharply written and highly quotable screenplay by Tina Fey, who also appears in the film Mean Girls has firmly established its place in the pop culture lexicon as a biting and very clever satire of the social hierarchies that exist within high school. Cady Heron (Lindsay Lohan) has been sent to high school for the first time after beomg homeschooled all her life. It’s here that she falls in with “The Plastics,” a clique led by mean girl Regina George (Rachel McAdams). The cast is all at the top of their game here, and that is a big part of why Mean Girls works so well and has endured over the years. Lohan carries the film with a finely tuned comic performance and she is supported by a great ensemble cast that also features memorable appearances from a pre-fame Amanda Seyfried as one of the other Plastics, and Amy Poehler as Regina’s tacky mother.–John Corrando

“Tart and refreshing, Mean Girls is the kind of high-school movie that really feels as if it’s for grown-ups — but hey, the teens can come, too.”–Seattle Times 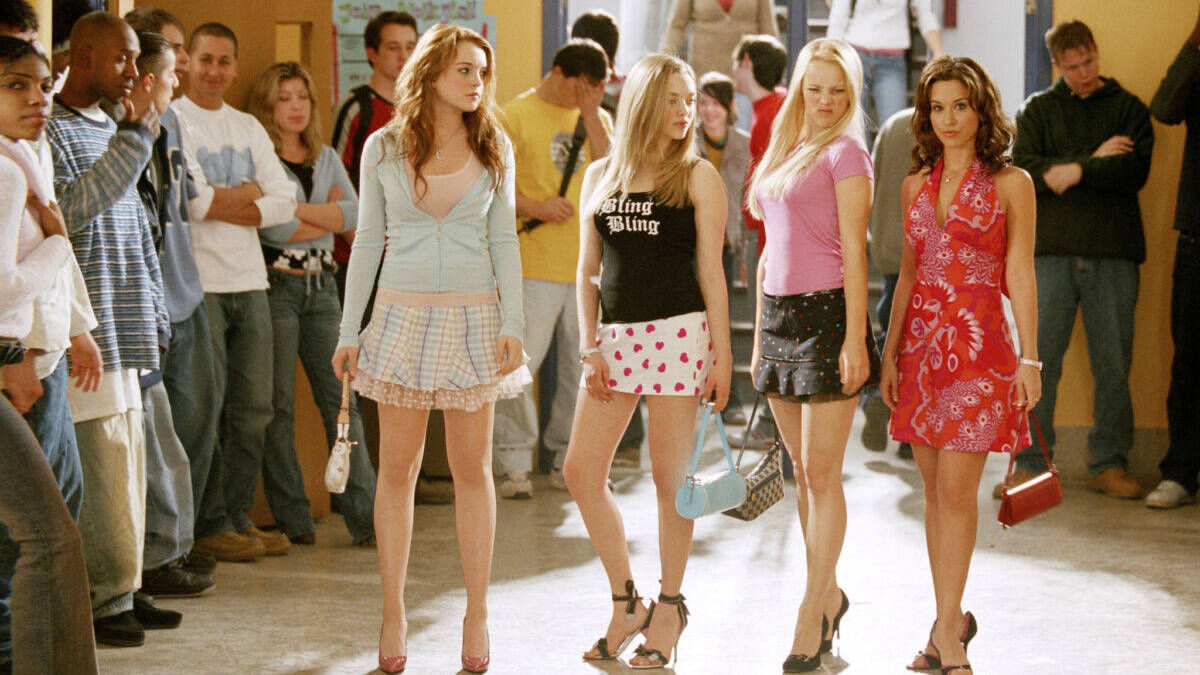 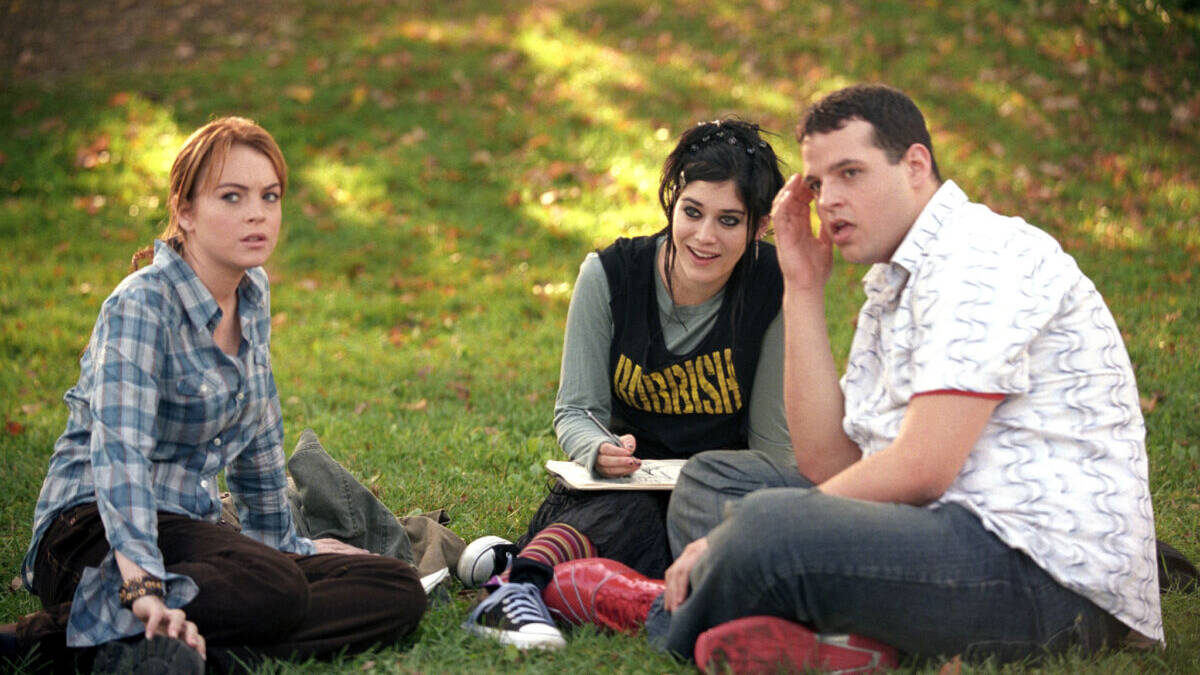 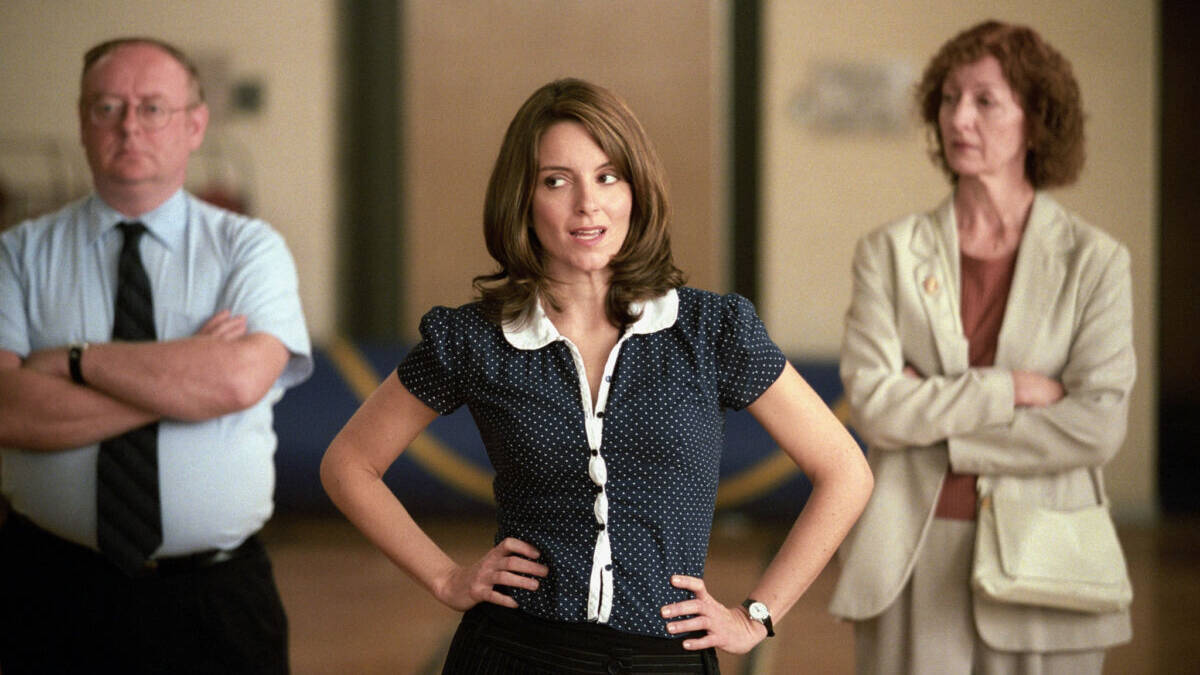