In 1993, 16-year-old Brandon Lee enrolled in a secondary school in a well-to-do suburb of Glasgow, Scotland. What followed over the next two years would become the stuff of legend. The preternaturally bright student surprised teachers, displaying a wealth of knowledge beyond his years. Brandon found friends despite his initial awkwardness, taking bullied students under his wing, and even starring in the school’s production of South Pacific. But then his unbelievable secret was revealed. Filmmaker Jono McLeod returns to his old school for a nostalgic look at the strange but true story of his former classmate. Utilizing playful, period-specific animation, a pitch-perfect soundtrack, and the talents of Alan Cumming to bring the tale to life, My Old School offers more than one surprise along the way.—Rotten Tomatoes

“My Old School will increasingly leave you slack-jawed.”—Austin Chronicle

“An engrossing, often witty meditation on what it means to grow and evolve.”—Washington Post 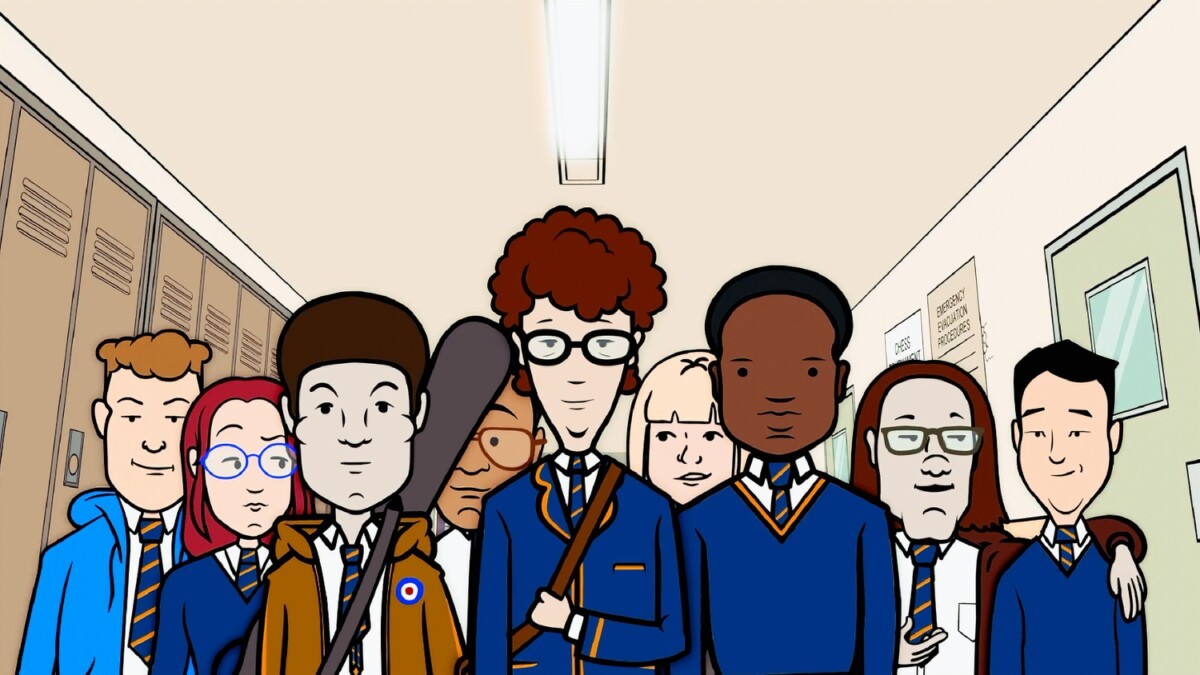 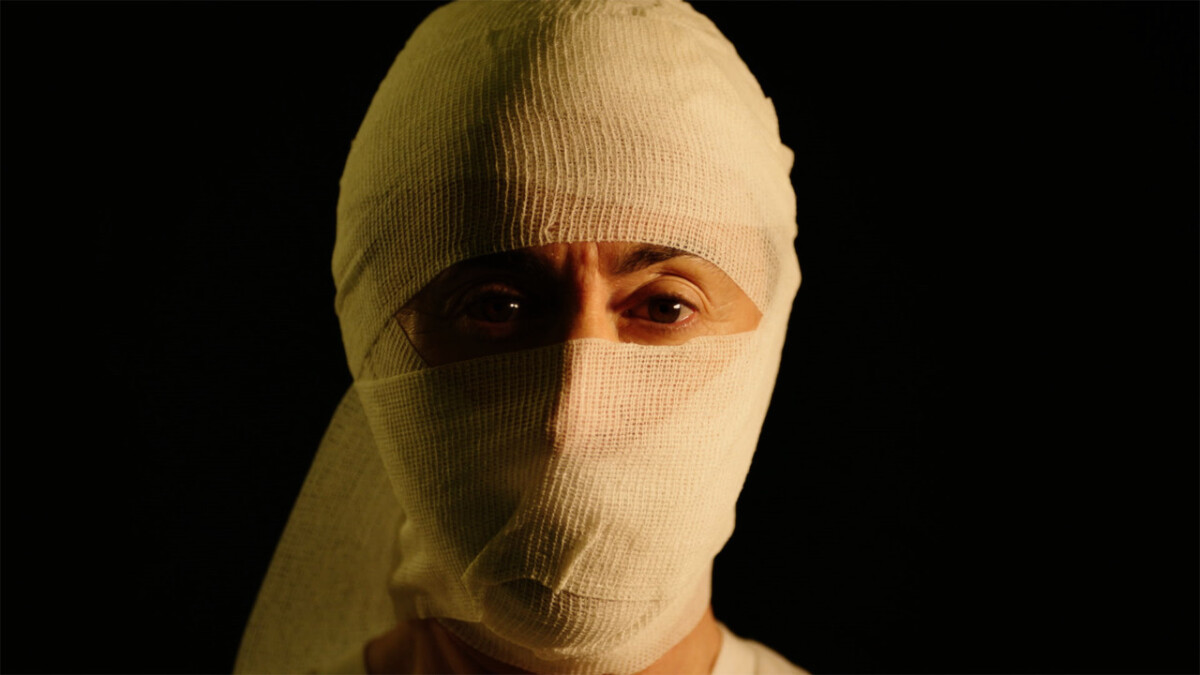 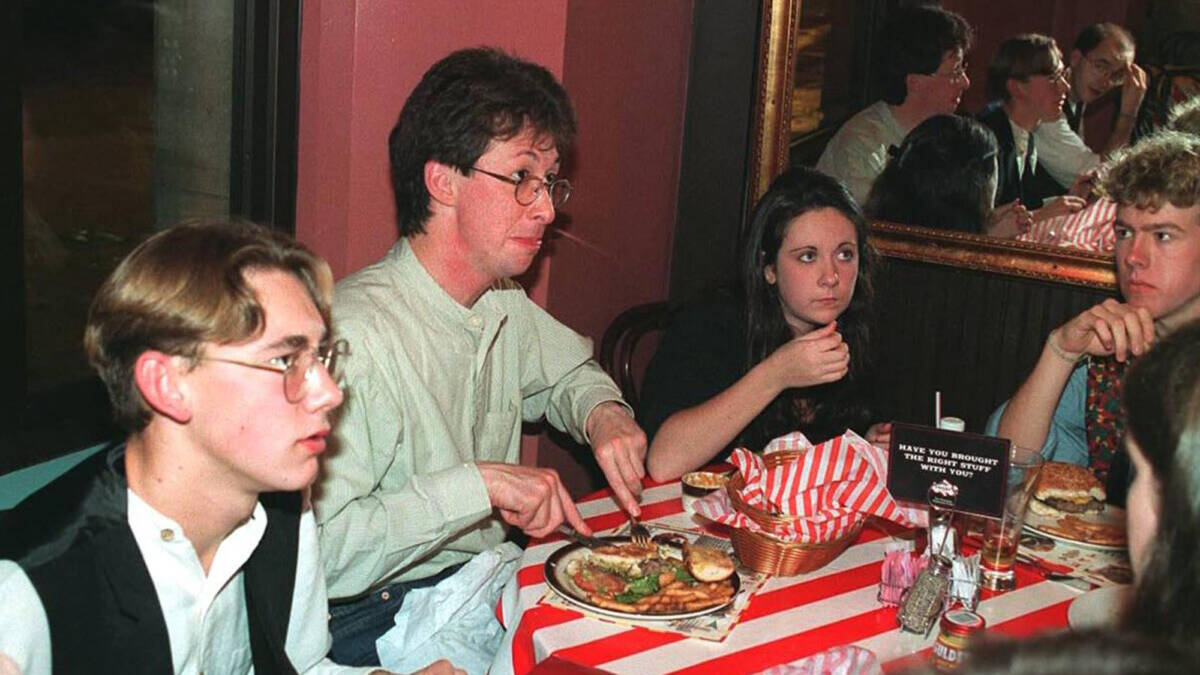 My Old School
Scroll to top