Penélope Cruz is a marvelous dramatic actor, that’s what makes the sharp, witty Official Competition such a rare treat. Cruz stars as eccentric filmmaker Lola Cuevas, who’s hired by a restless billionaire to direct an adaptation of a high-falutin prize-winning novel about warring brothers. Her idea is to cast two temperamentally opposite actors in the leading roles: Iván (Oscar Martínez) is a snooty intellectual who thinks most projects are beneath him. Félix (Antonio Banderas) is a flashy, award-winning international superstar, though the big one—the Oscar—seems eternally elusive. Lola thinks she can harness the tension between these two for dramatic effect, but their mutual animosity only intensifies as the shooting date draws near. All three actors are clearly having a blast with this satire of actorly egos and vanity projects, but it’s Cruz who truly dazzles. –TIME Magazine

“Seeing Cruz and Banderas show off their comedic chops is definitely a pleasure, and the farcical final scenes will leave viewers on a high.”—indieWire

“Mariano Cohn and Gastón Duprat (who also collaborated on the script) have a sharp eye and brilliant timing, and often manage to wring laughs just from the sight of a character picking up an object, or leaving or entering a room.”—RogerEbert.com 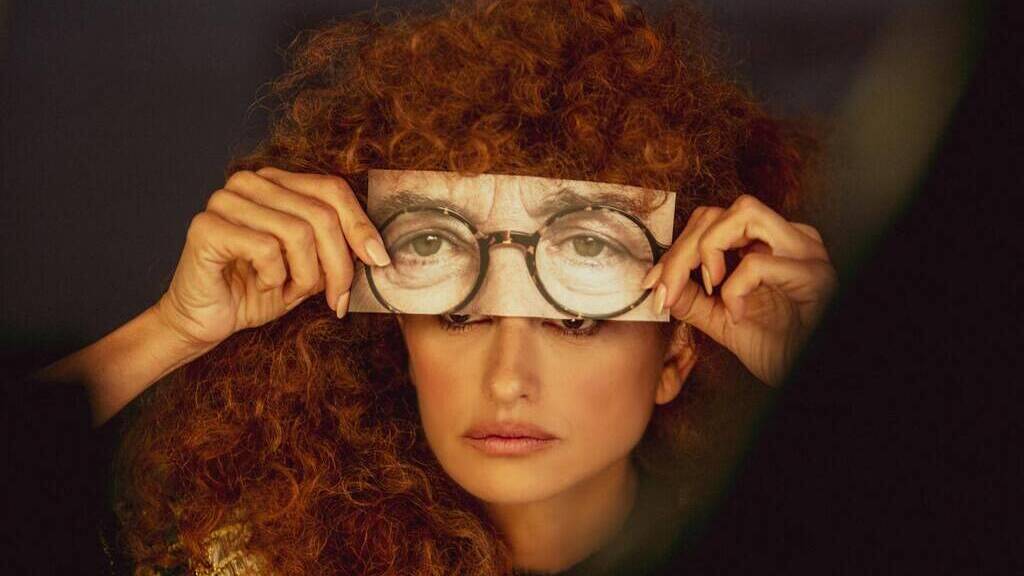