Park Chan-wook’s beloved noir action film celebrates its 20th Anniversary this year. Oldboy follows a normal businessman who inadvertently gets caught up in a wide-reaching conspiracy. Oh Dae-su (Choi Min-sik) is kidnapped and imprisoned one day, only to be released 15 years later with the goal of finding his captor and ensuring his daughter is safe. What follows is a dark, disturbing, and twist-filled film that follows Oh in his pursuit all while getting caught up in a whirlwind romance. Following its release, Oldboy became a staple of the South Korean film industry and easily one of the most acclaimed live-action manga adaptations ever released. It came away from the 2004 Cannes Film Festival winning the Grand Prix and earning the praise of film critics everywhere.–Collider

“A delirious, confronting ride, a movie full of visceral shocks and aesthetic pleasures: it has an explosive immediacy and a persistent afterlife, a lingering impact that is hard to shake.”—The Age (Australia)

“A visually beguiling trip that keeps pulling you along and keeps you wondering what fresh hell could possibly come next.”—Atlanta Journal Constitution 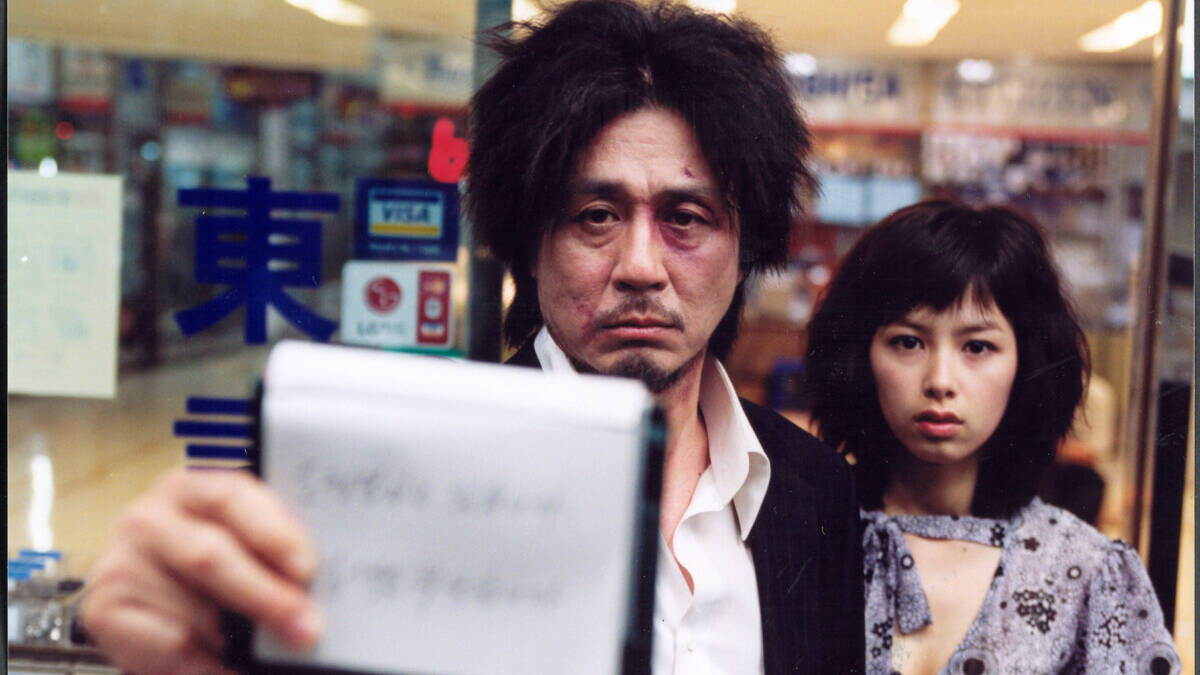 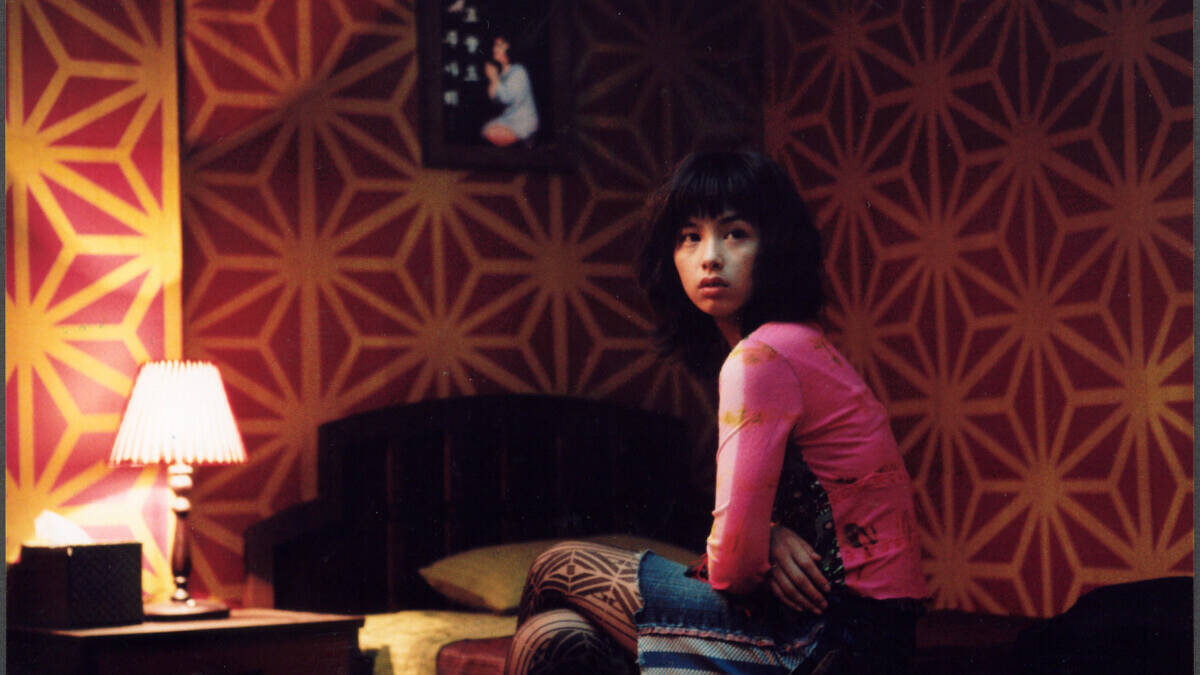 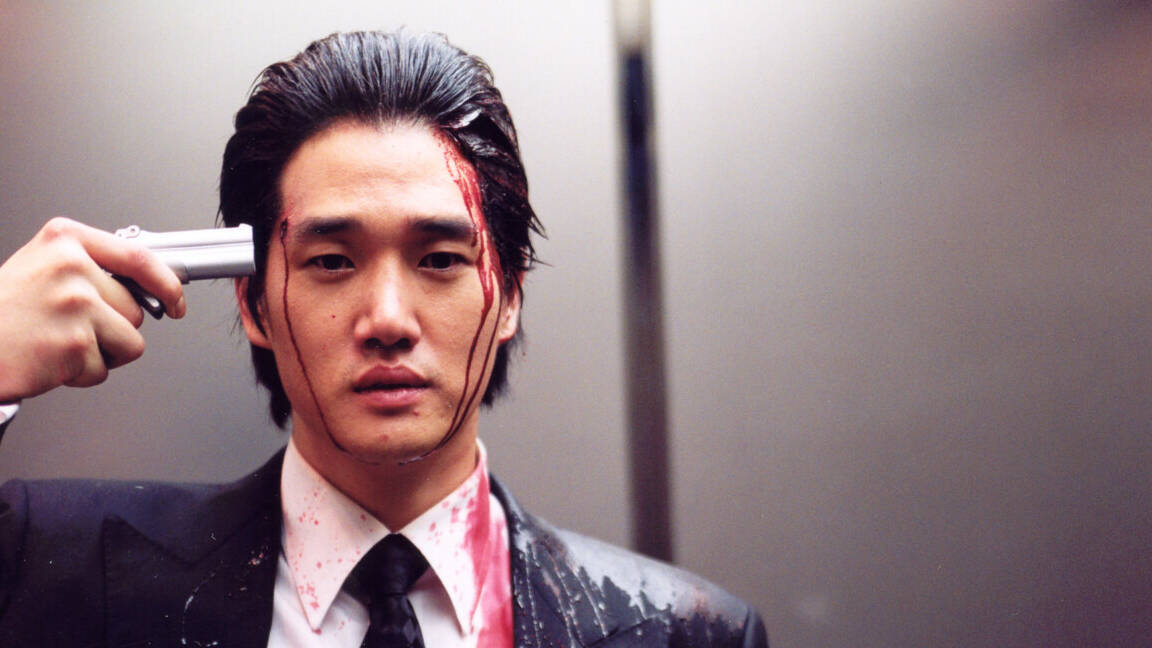