12th  Latin American and Spanish Film Week! Cinecenta ticket prices in effect, 10 Passes and comps will not be accepted.

If you’ve listened to the Buena Vista Social Club, then you’ve heard the unforgettable voice of Omara Portuondo. At 90, Cuba’s legendary diva has been a driving force in Afro-Cuban music for over half a century. In this first-of-its-kind look at the life of one of the nation’s biggest stars and last grand dames, director Hugo Perez brings audiences along on an intimate journey into the heart of Cuba’s “Bride of Feeling,” following Omara as she celebrates and shares the music of her beloved island with the world.

After the screening, join us for live music and dance with Vancouver-based Locarno at Vertigo in the Student Union Building (UVic campus) Show starts at: 8.30 PM (doors open at 8.15)

Tickets for the concert available at the door or through the link above or below film description.

The 12th  Latin American and Spanish Film Week is sponsored by the Department of Hispanic and Italian Studies, the Faculties of Humanities, Social Sciences and Fine Arts, and the Latin American Studies Program at the University of Victoria. It also receives support from the CRD Arts Development Service, BC Arts Council and a grant from the Social Sciences and Humanities Research Council (SSHRC).

The event is organized by the Hispanic Film Society of Victoria, which aims to promote the cultural diversity of Latin America and Spain in our community, as well as raising awareness of relevant social and political issues, through the medium of film. 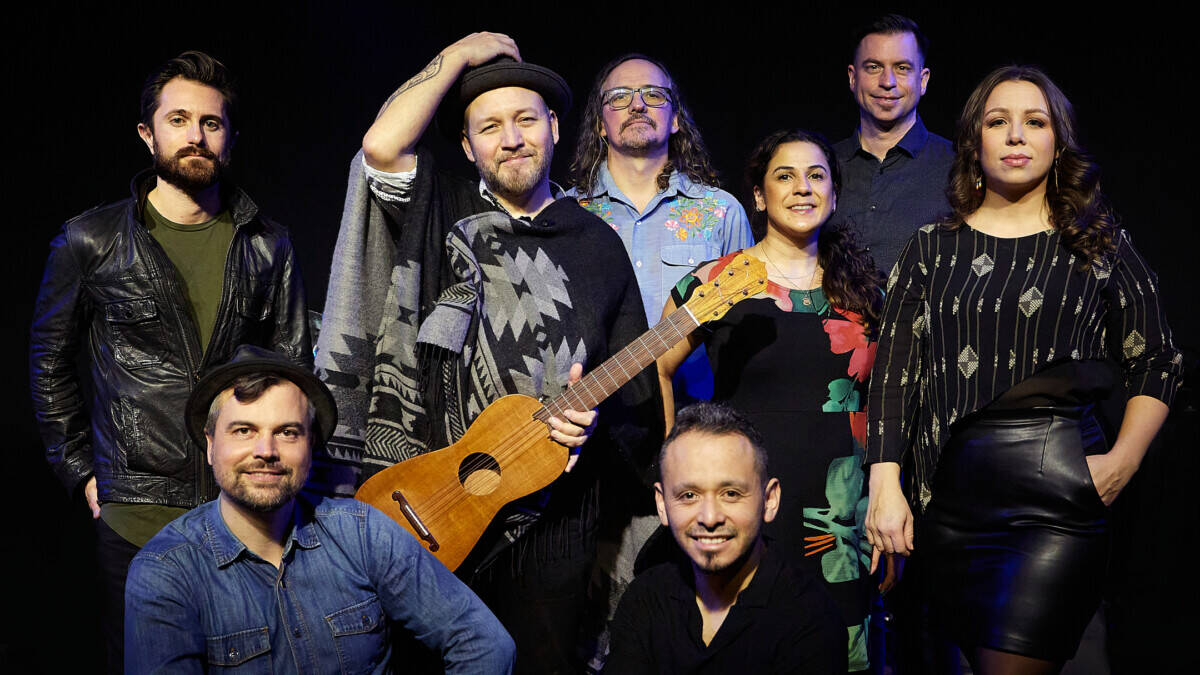