It’s 1943. The Allies are determined to break Hitler’s grip on occupied Europe, and plan an all-out assault on Sicily; but they face an impossible challenge — how to protect a massive invasion force from potential massacre. It falls to two remarkable intelligence officers, Ewen Montagu (Colin Firth) and Charles Cholmondeley (Matthew Macfadyen) to dream the most inspired and improbable disinformation strategy of the war — centered on the most unlikely of secret agents: a dead man. Operation Mincemeat is the extraordinary and true story of an idea that hoped to alter the course of the war — defying logic, risking countless thousands of lives, and testing the nerves of its creators to breaking point.—Rotten Tomatoes

“Handsomely shot in dark, burnished tones befitting both the era and the secrecy of the plot, this is an agreeably old-fashioned movie elevated by sharp writing, impeccable performances and by a story all the more incredible because it actually happened”—The Hollywood Reporter

“A spirited and gently entertaining slice of wartime espionage, with sharp, wry performances from the ensemble cast.”—Empire Magazine 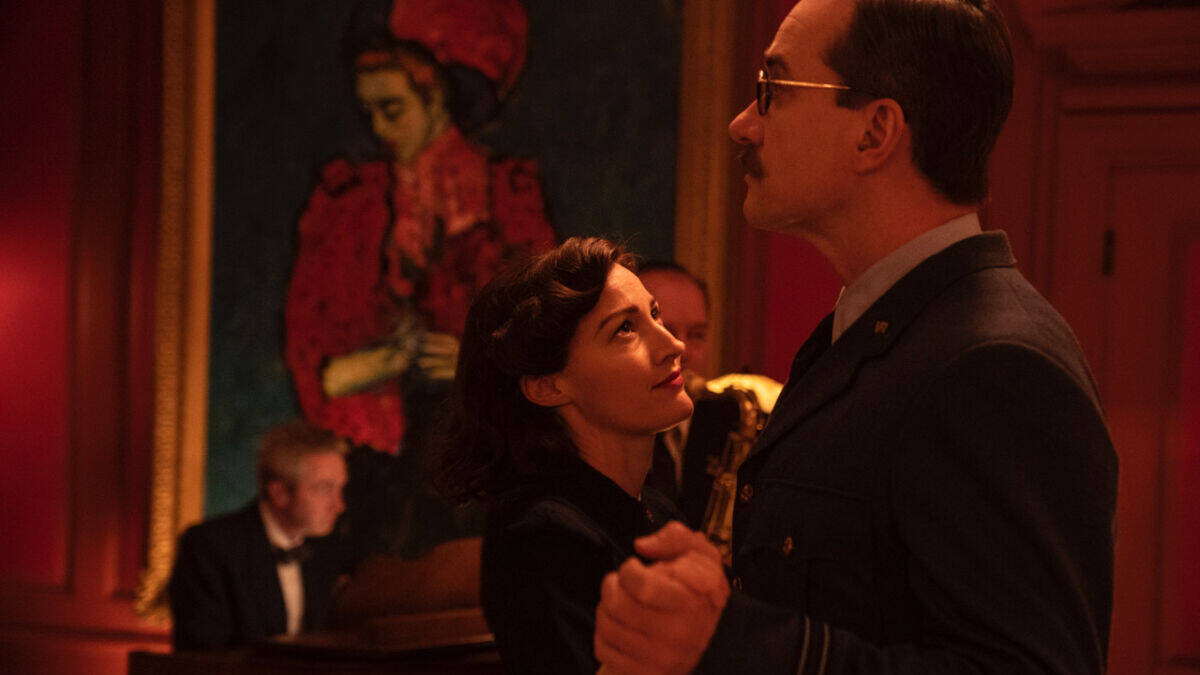 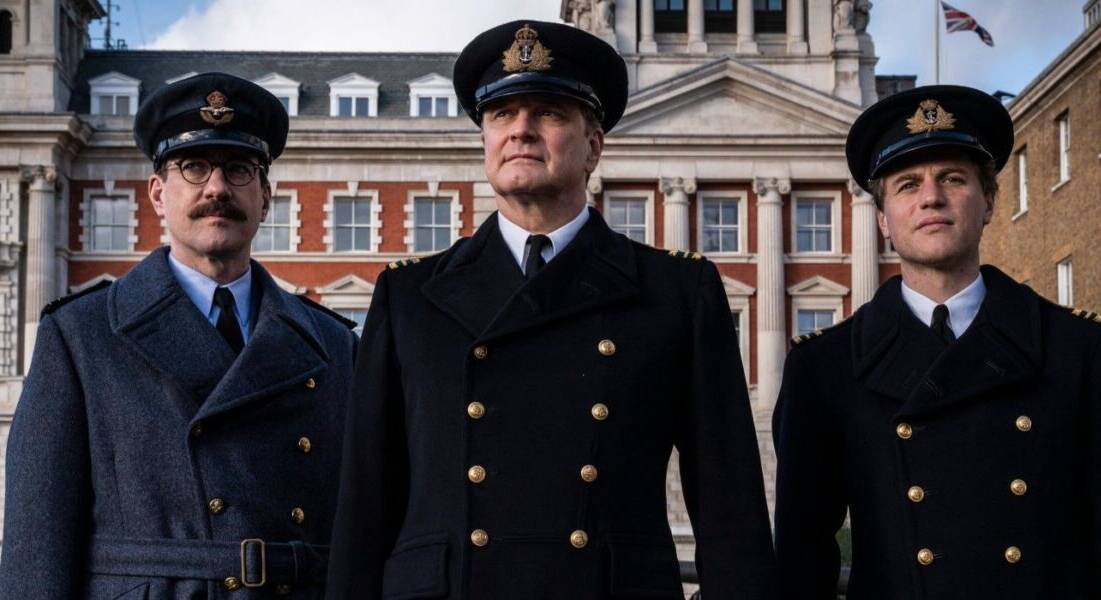 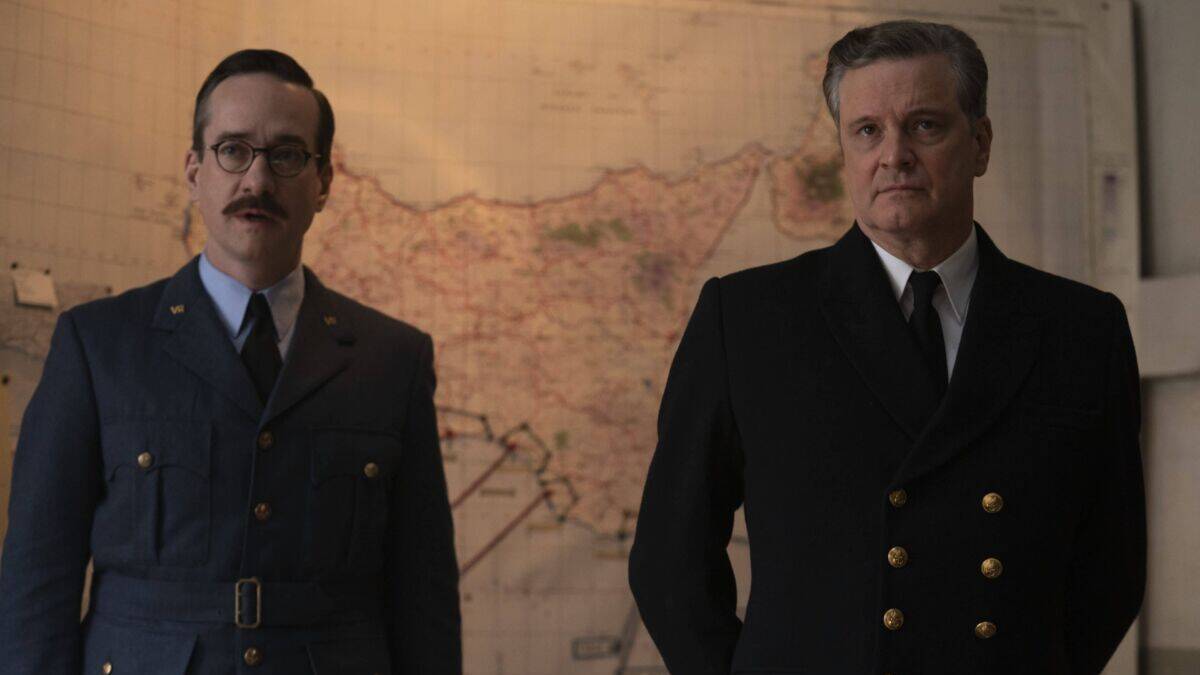 Hit The Road
Scroll to top