Beck (Dakota Ray Hebert), a single mom, lives in Six Nations, Canada where her dream of becoming a Mohawk language teacher has been forgotten about since the death of her mother. She knows something has to change, but she doesn’t know where to start. Her conscience appears to her as the ghost of Tom Longboat (Asivak Koostachin) – real life sports legend of the early 1900’s. Tom teaches Beck to become an honour runner, where she dedicates each of her runs to an aspect of creation or a special person in her life. With the help of Tom, Beck embraces the possibility of a new love, a renewed relationship with her son and family, and a new shot at her dream of speaking her language.

“Run Woman Run is a showcase for so many Indigenous creatives, marking Hebert as a star to watch, as well as Koostachin. It’s one of the year’s best.”—Seventh Row

“This is a feel-good film that truly earns its emotional and spiritual payoff, one step at a time.”—Randy Woods, SIFF 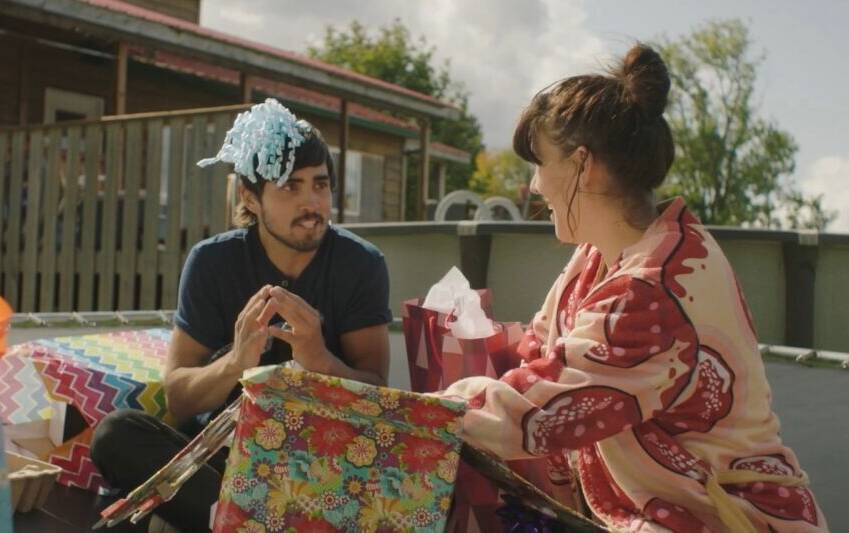 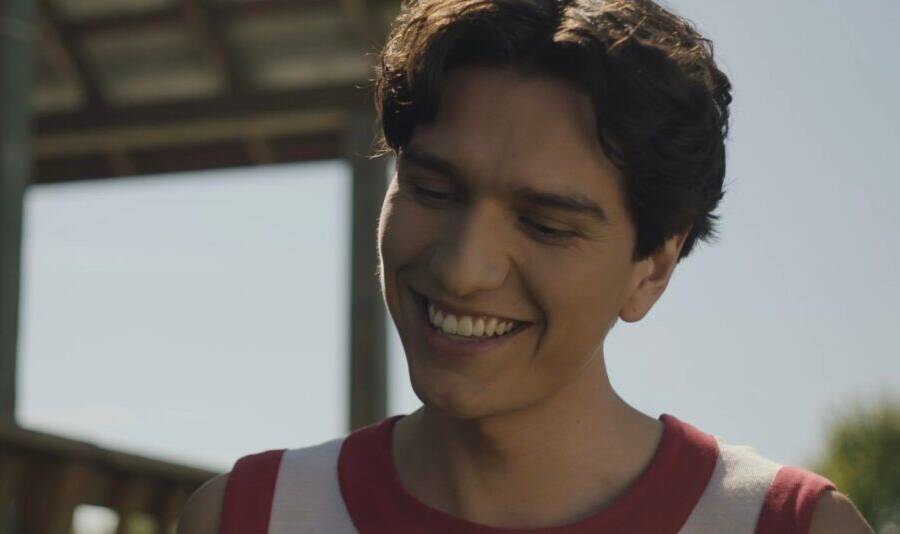