See How They Run

The setting is London’s West End in 1953. Agatha Christie’s play The Mousetrap is an unexpected hit and has drawn interest from Hollywood. At a party celebrating the play’s 100th performance, Leo Köpernick (Adrien Brody), the American director hired to make a film adaptation, is found murdered. On the case are the world-weary Inspector Stoppard (Sam Rockwell) and the eager and cinema-obsessed Constable Stalker (Saoirse Ronan). As the much-disliked murder victim, Brody is fun to watch; his character is seen in flashbacks, and he even narrates the film. But the real interest in the film relies on the (strictly professional) relationship between Stoppard and Stalker. Their banter is dodgy and delightful; Ronan taps into her inner Carole Lombard in a warm, irresistible performance.

“A crafty mystery-within-a-mystery brain twister that plays its sleight of hand with skill and spirit.”—San Jose Mercury News

“Lots of laughs, oodles of style and played with verve by a quality cast. It also reconfirms Saoirse Ronan as a comedy god.”—Empire Magazine

“With a sprightly wit and an all-star cast to bring it to life, the movie manages to be a loving parody of theater gossips, postwar London and Christie’s murder mysteries all at once.”—New York Times 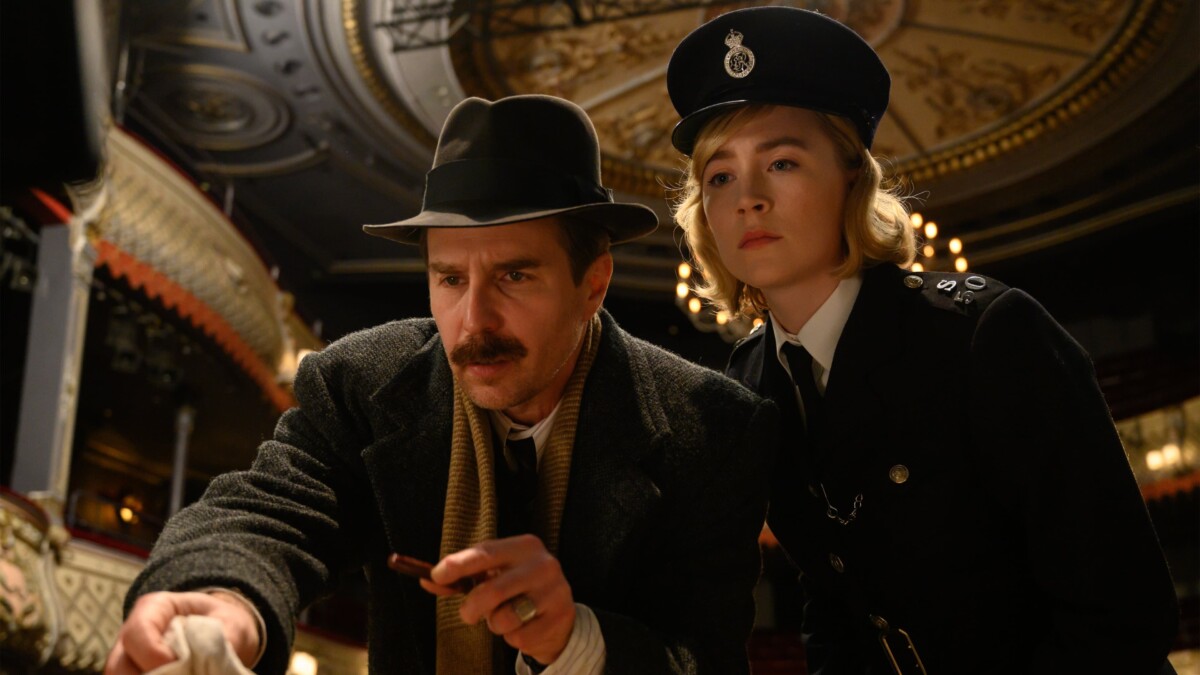 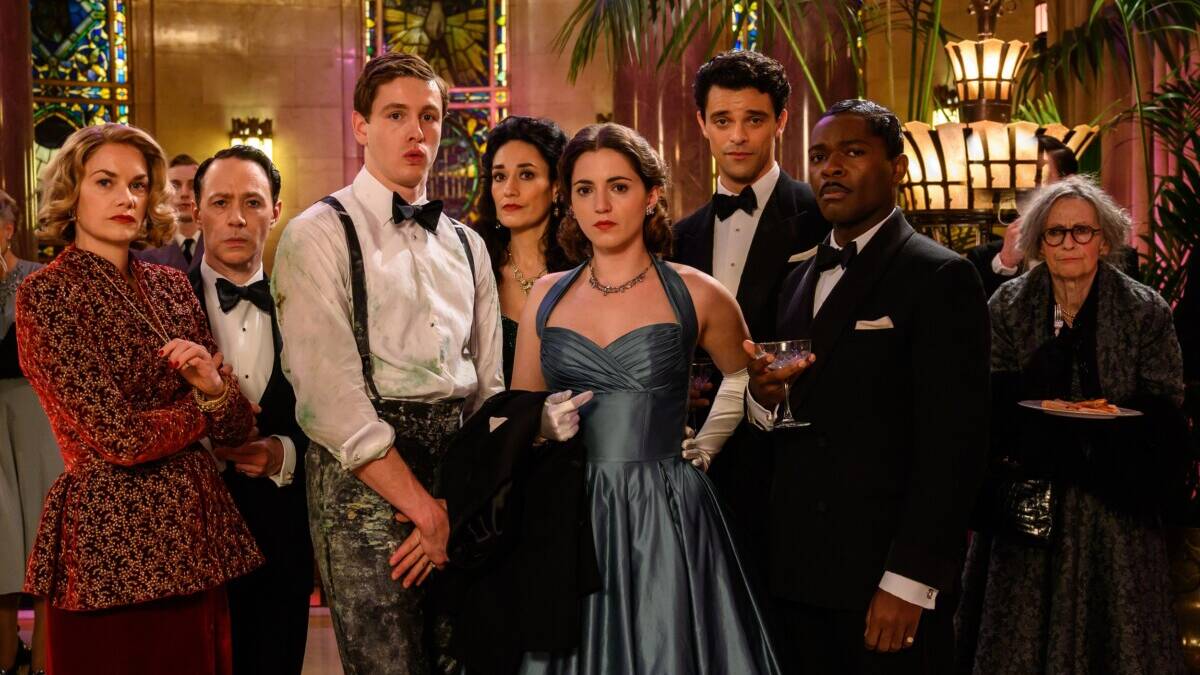 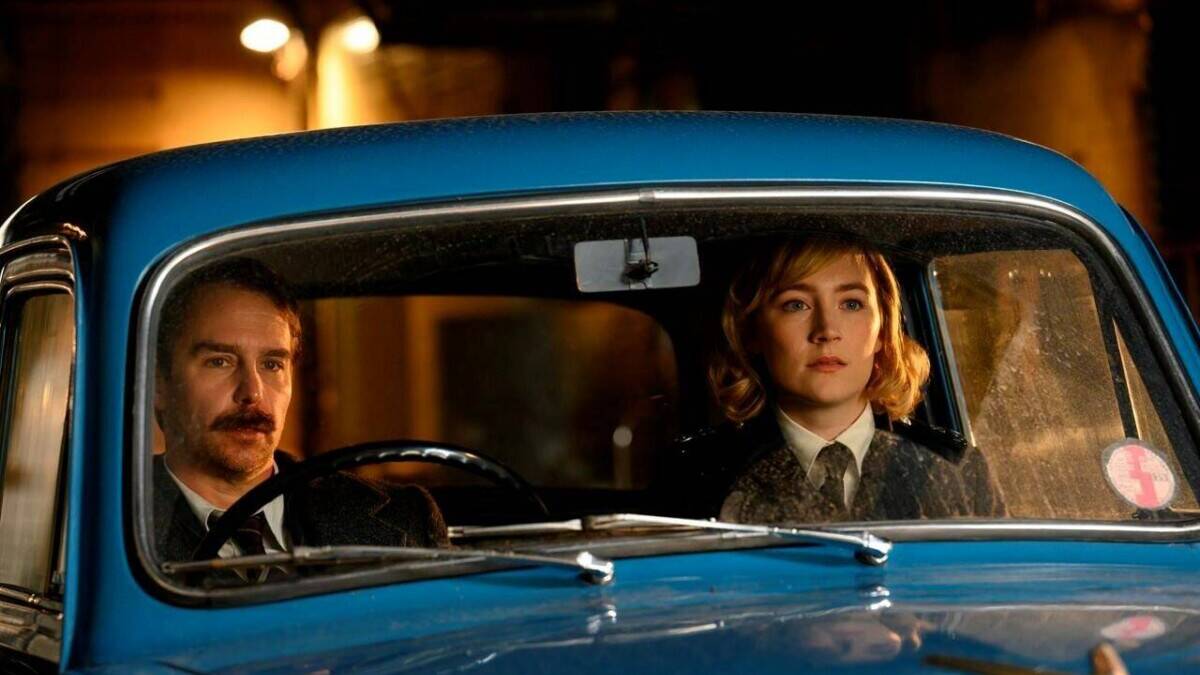 See How They Run
Scroll to top