Once upon a time, in a far away swamp, there lived an ogre named Shrek (Mike Myers) whose precious solitude is suddenly shattered by an invasion of annoying fairy tale characters. They were all banished from their kingdom by the evil Lord Farquaad (John Lithgow). Determined to save their home — not to mention his — Shrek cuts a deal with Farquaad and sets out to rescue Princess Fiona (Cameron Diaz) to be Farquaad’s bride. Rescuing the Princess may be small compared to her deep, dark secret.–Rotten Tomatoes

If you’ve been on TikTok you’ve likely encountered a love for Shrek. At first the extent of Shrek’s fandom might seem baffling, but the movie bucks the norms of its more traditional animated peers–while it’s now commonplace for animated films to satirize Disney tropes, Shrek’s self-aware, progressive nature was an anomaly back in 2001 .–Refinery 29 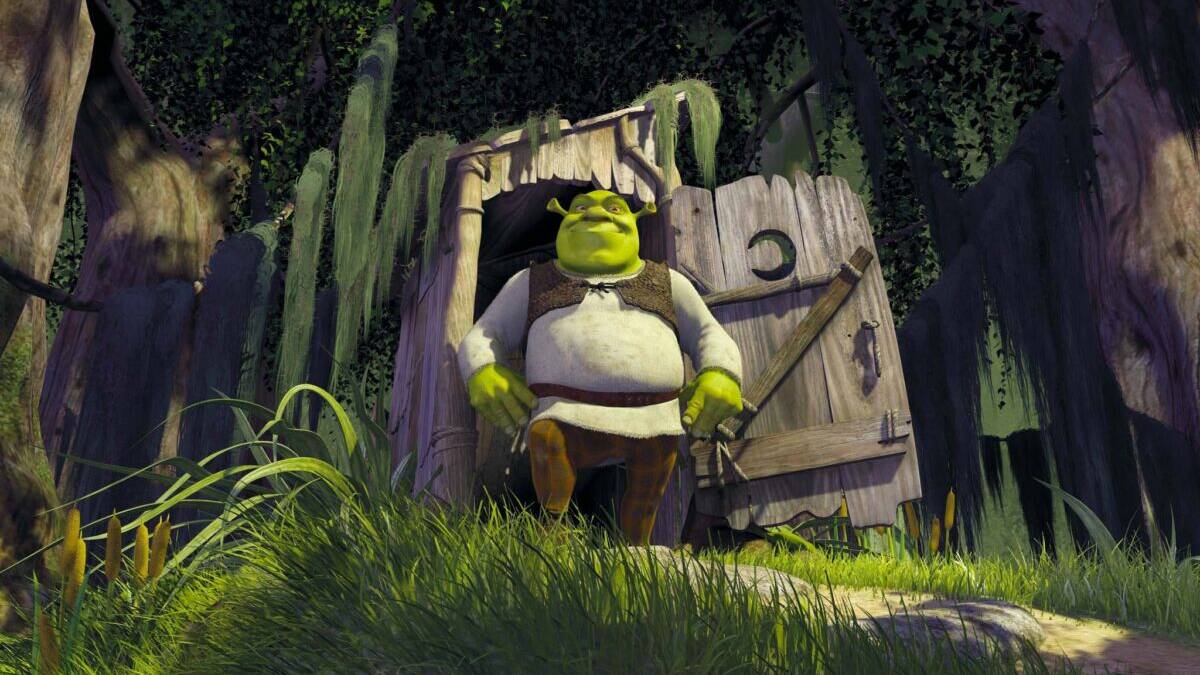 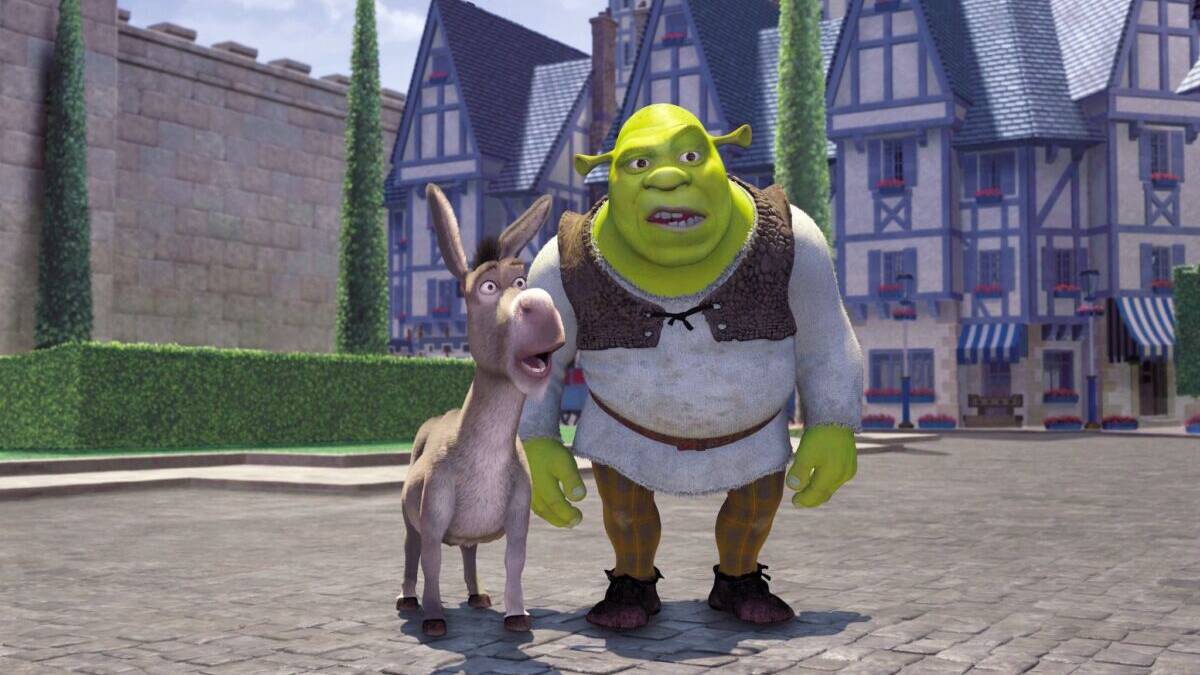 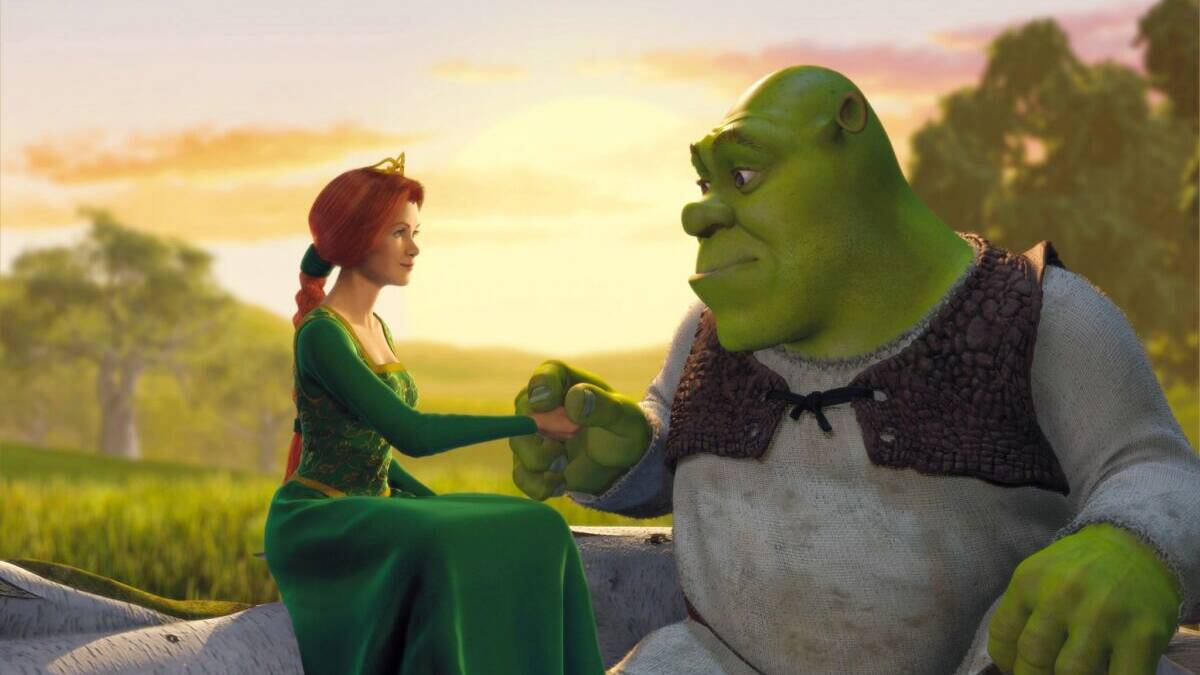