One of the most beloved films of all time, this sizzling masterpiece by Billy Wilder set a new standard for Hollywood comedy. After witnessing a mob hit, Chicago musicians Joe and Jerry (Tony Curtis and Jack Lemmon, in landmark performances) skip town by donning drag and joining an all-female band en route to Miami. The charm of the group’s singer, Sugar Kane (Marilyn Monroe, at the height of her bombshell powers) leads them ever further into extravagant lies, as Joe assumes the persona of a millionaire to woo her and Jerry’s female alter ego winds up engaged to a tycoon. With a whip-smart script by Wilder and I. A. L. Diamond, and sparking chemistry among its finely tuned cast, Some Like It Hot is as deliriously funny and fresh today as it was when it first knocked audiences out six decades ago.–The Criterion Collection 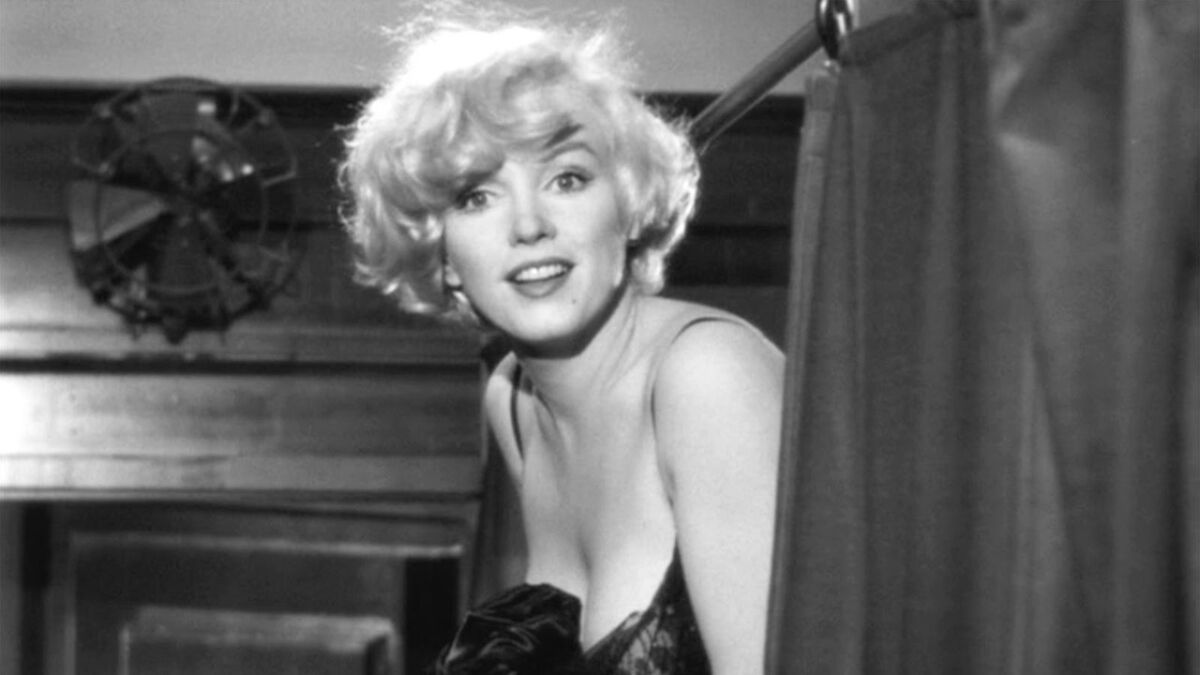 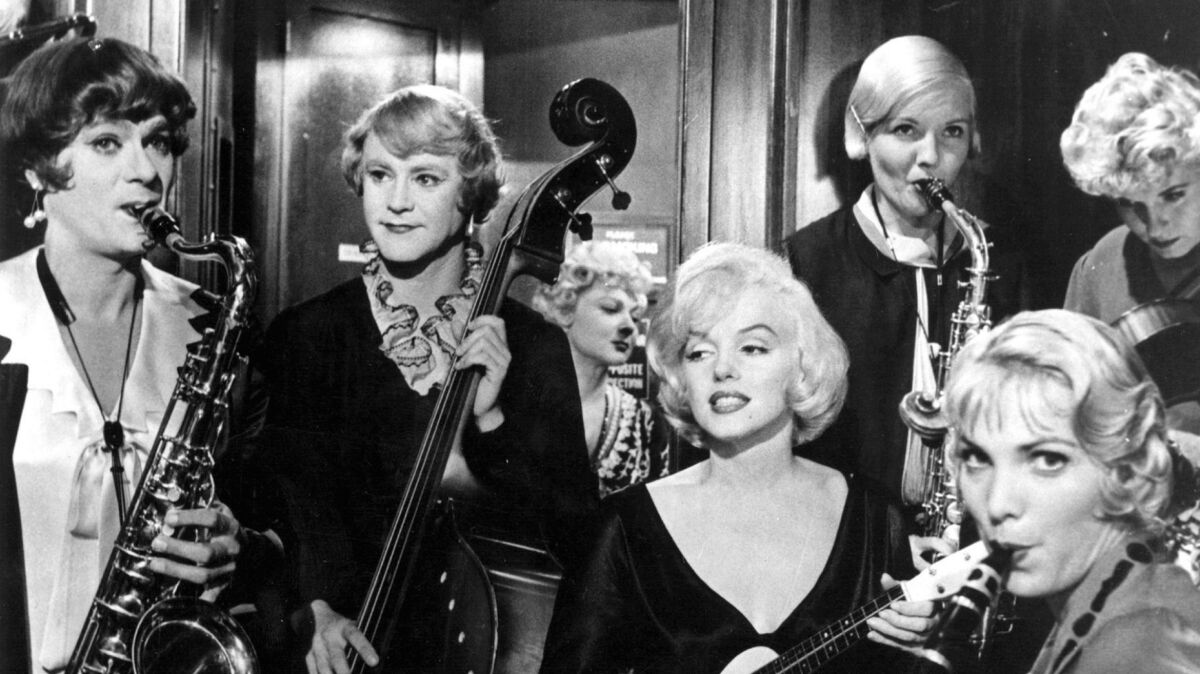 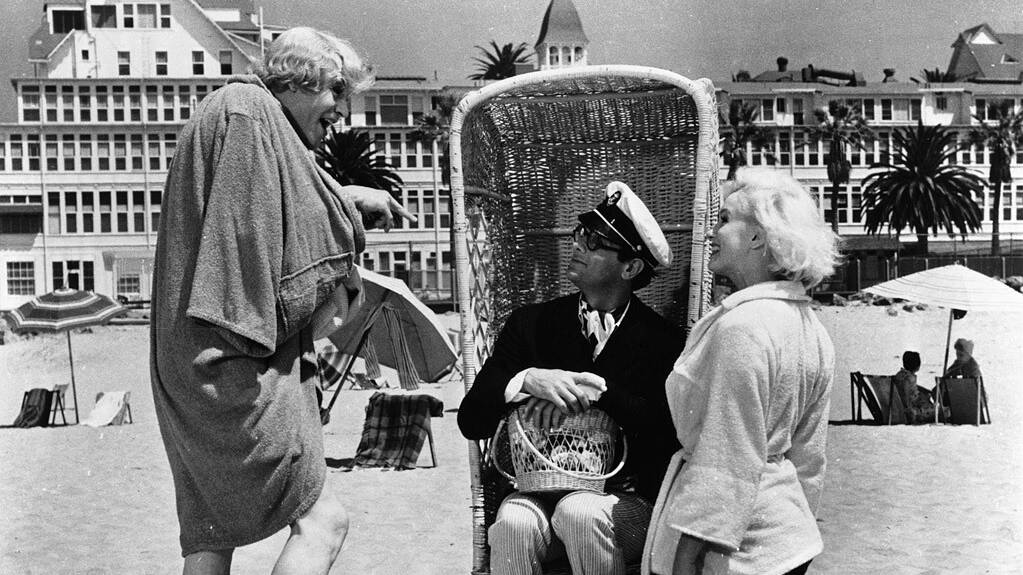 Drive My Car
Scroll to top