Updating Denis Johnson’s Nicaragua-set novel, French auteur Claire Denis is venturing into Graham Greene territory here—espionage and dirty deeds in the tropics. The focus here is on a young American, Trish (Margaret Qualley, Maid), a freelance journalist who has gotten in over her head and whose passport has been seized after she embarrassed the authorities. Marooned indefinitely in an unnamed Managua, Trish is forced to trade sex for protection. Then she meets Daniel (Joe Alwyn), a dashing English businessman. At first, she thinks he could be her ticket out of here. Gradually she realizes he’s in worse trouble than she is. Stars at Noon is a moody, almost malevolent romance, a tropical neo-noir; love and disillusion in the time of COVID.—Vancouver International Film Festival

“Margaret Qualley is such a live wire presence. She has such a spark to her that keeps you watching…”—NPR Los Angeles 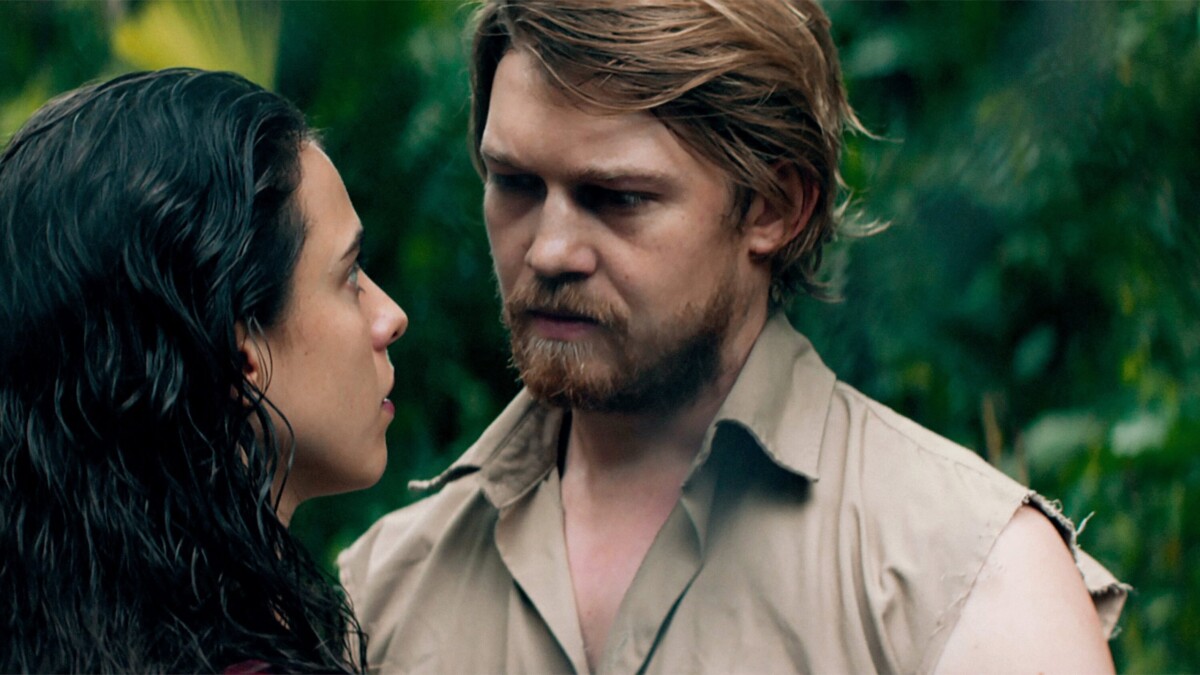 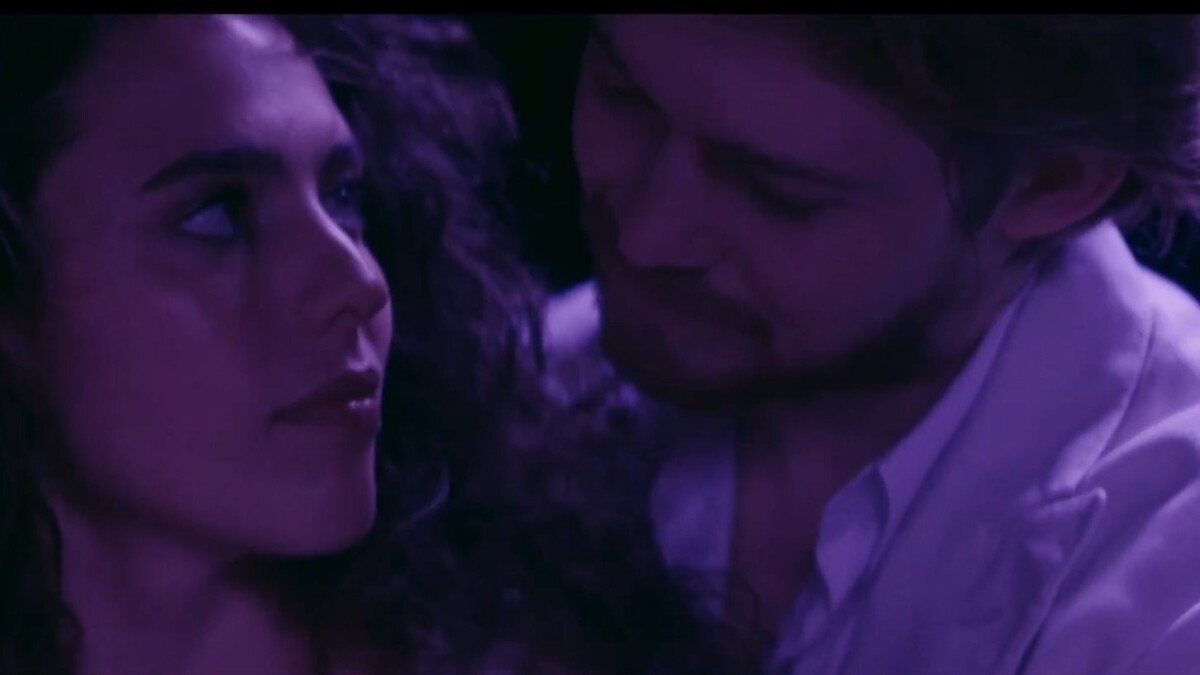 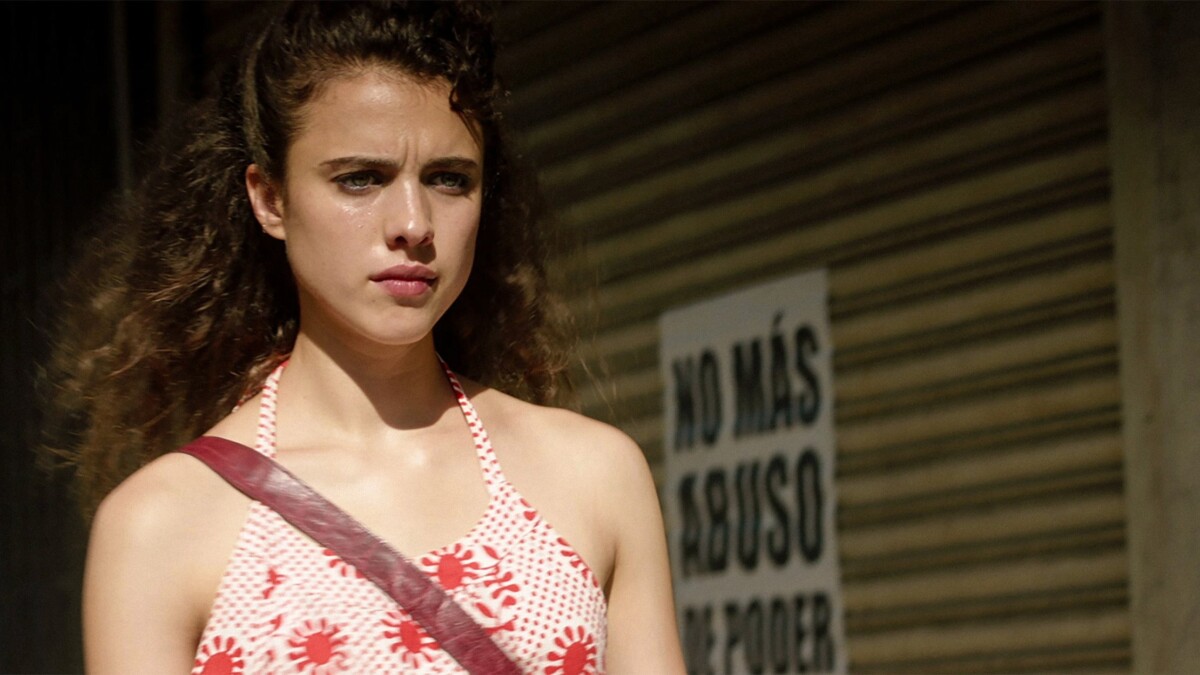 Stars at Noon
Scroll to top