The personage of symphonic conductor and music composer Lydia Tár (Cate Blanchett) is so towering and detailed that that it’s possible to forget that she is a work of fiction. Writer/director Todd Field gifts us with a rare thing in his third film: a character study of a complicated and commanding woman. TÁR burrows into the discrepancies between the public image of Lydia Tár and her personal shortcomings. Although at the peak of her career, it is clear Tár is heading for a fall. An extended sequence of a Juilliard master class reveals Tár’s mercilessness as a teacher as she confronts a student for prioritizing politics over music. Eventually, the cancel culture that Tár condemns arrives for her. As masterful as the character it portrays, TÁR is a textured, finely calibrated, stunningly composed, and thoroughly contemporary study. Its chords reverberate long after the music fades.—Austin Chronicle

“There are great performances, and then there’s the kind of possession that Cate Blanchett evinces in Tár…If she doesn’t get the Oscar for this, a robbery will have taken place.”—Jezebel

“Blanchett is so convincing, and Field’s approach is so authentic, that it feels like an event, not just a movie.”—San Fransisco Chronicle

“You will leave the theatre with questions, arguments, demands – but most of all a supremely fulfilling sense of satisfaction.”—The Globe and Mail 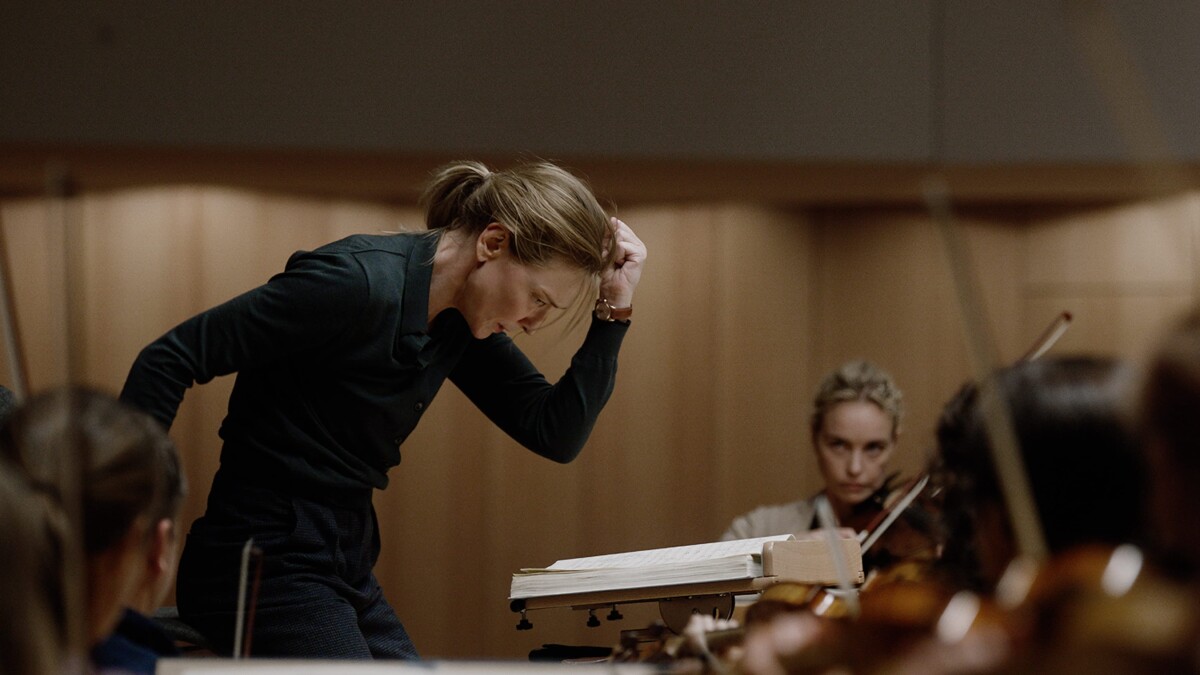 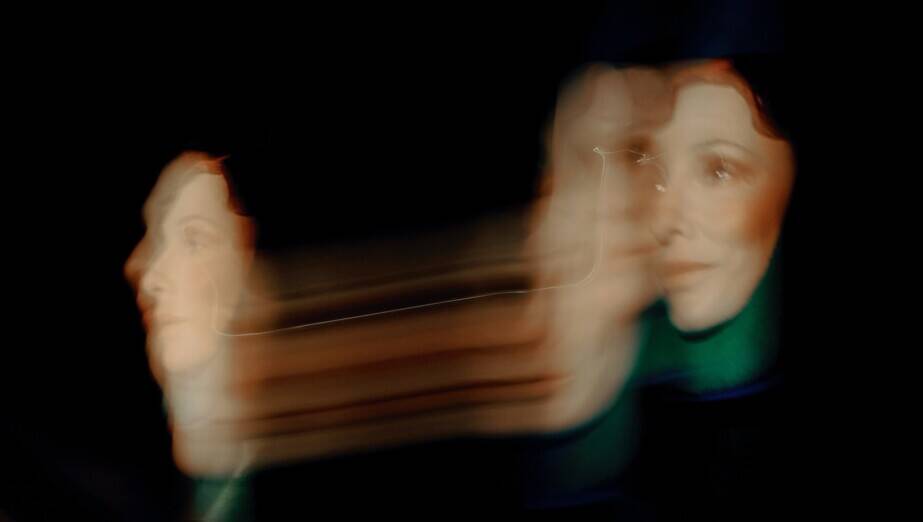 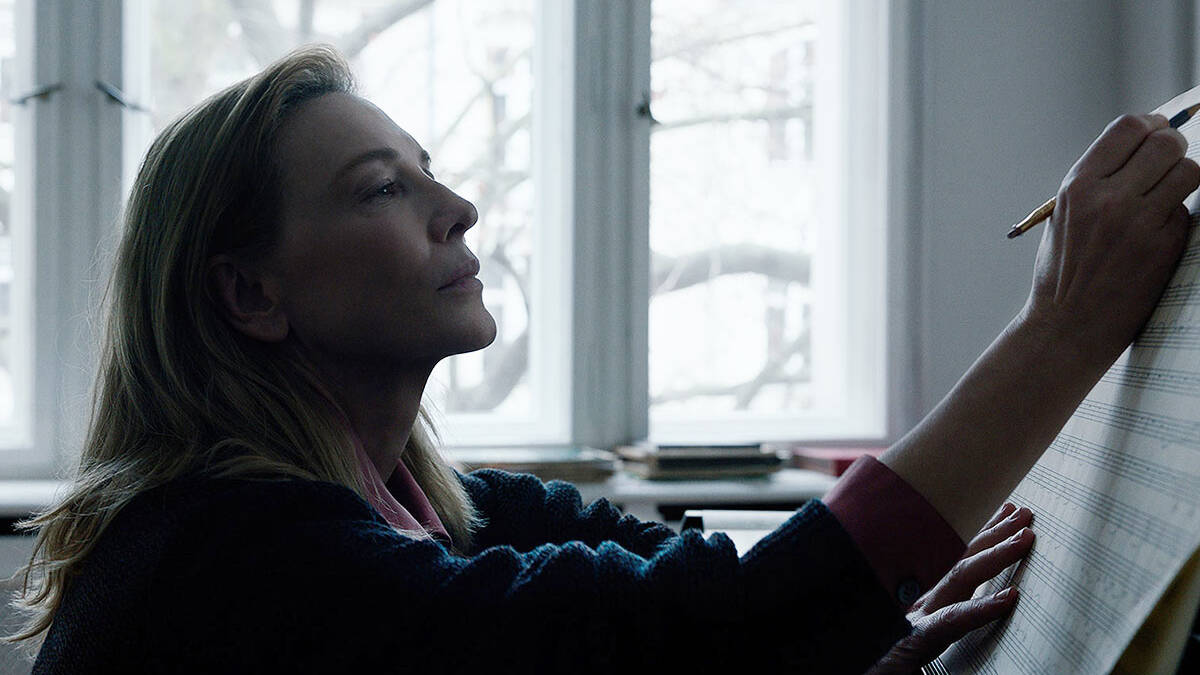