The Banshees of Inisherin

Martin McDonagh is the poet laureate of profanity and invective, as fans of In Bruges and Three Billboards Outside Ebbing, Missouri can swear to. And in Colin Farrell and Brendan Gleeson he has a perfect double act: the dim hunk—Pádraic (Farrell)—and the old curmudgeon, Colm (Gleeson), best buddies almost by default. But then one day, out of the blue, Colm announces he’s had it up to here with his best friend, and cuts him off once and for all. One more word, he dares him, he’ll take a pair of garden shears and start chopping off the fingers on his own hand. The way he says it, you know he’d do it, and before long the whole village is consumed in the breakup. Set on one of the Aran Islands on the west coast of Ireland Banshees may be a quieter, more contemplative film than McDonagh’s shown us before but it’s uproariously funny all the same, guaranteed to bring the house down.–VIFF

“McDonagh, Farrell, and Gleeson deliver something special, The Banshees of Inisherin unquestionably one of the year’s best films.”—MovieFreak.com

“The film toggles masterfully between comedy and tragedy; realism and fable. It manages to be both of the moment and completely timeless.”—Baltimore Magazine 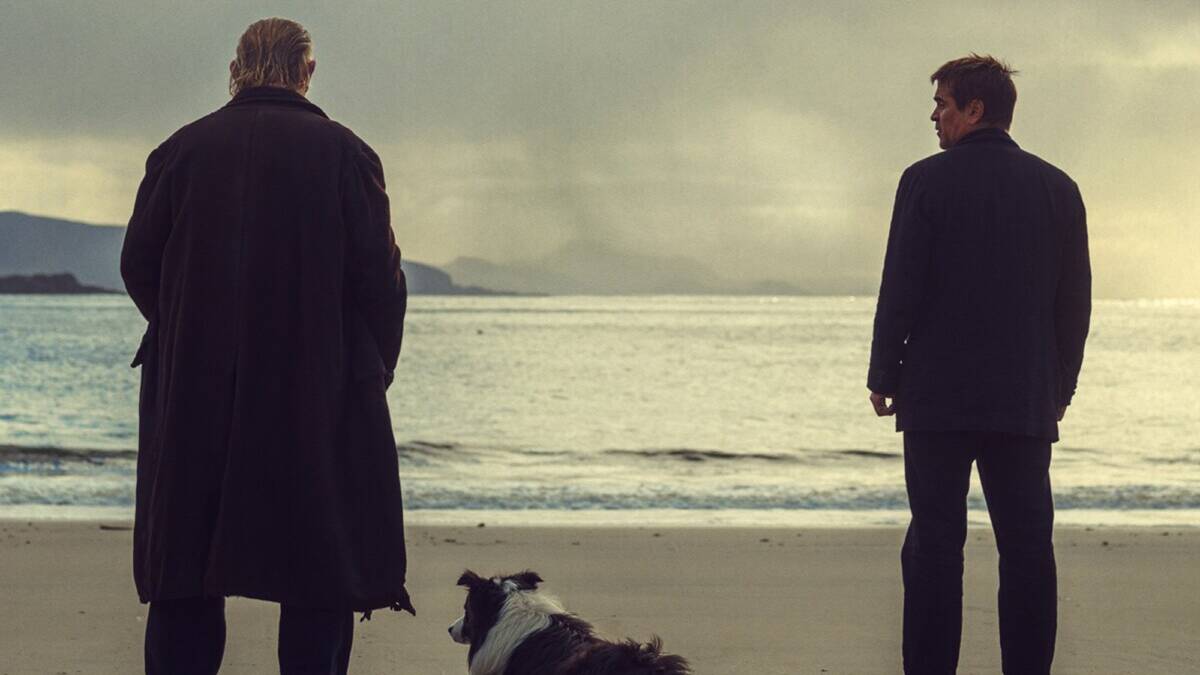 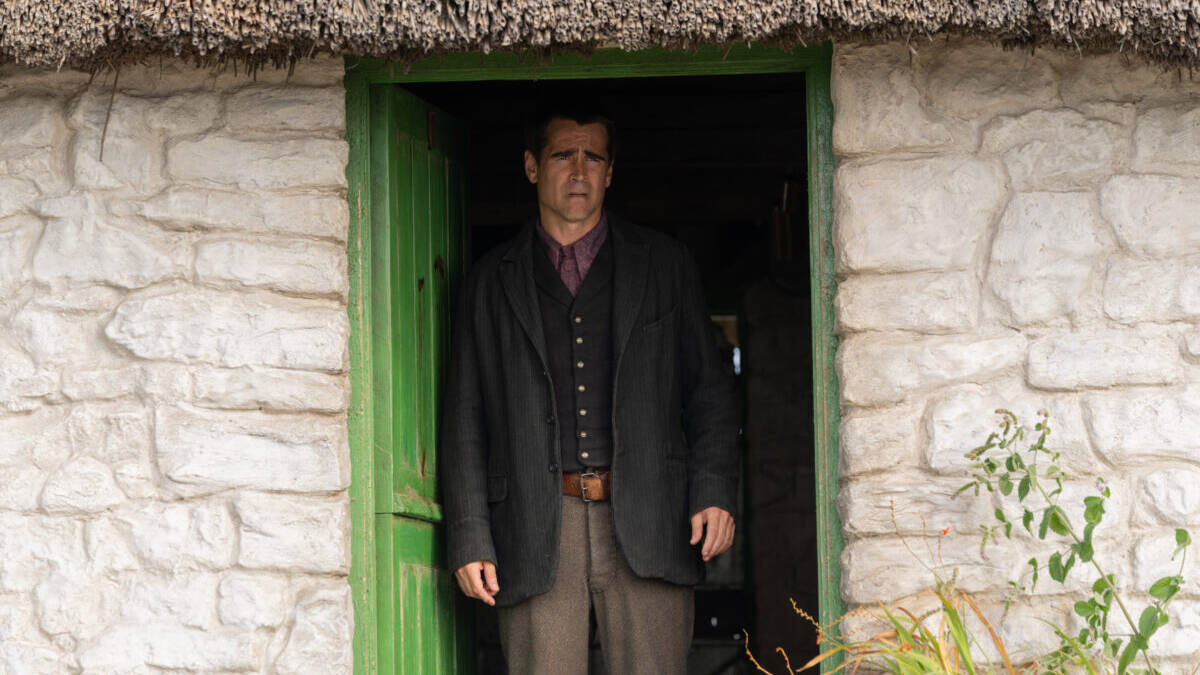