[Over] two decades after its release, the Coen brothers’ The Big Lebowski seems to have taken on a life of its own. This  cult classic boasts a cast of Hollywood A-listers, including Jeff Bridges as “The Dude,” John Goodman, Julianne Moore, Steve Buscemi, and more. This whip-smart take on detective classics has amassed a legion of die-hard fans across the globe. Its iconic quotes, hilarious wardrobe, laissez-faire attitude and deep bowling appreciation has even been enough to create a new religion.—People Magazine 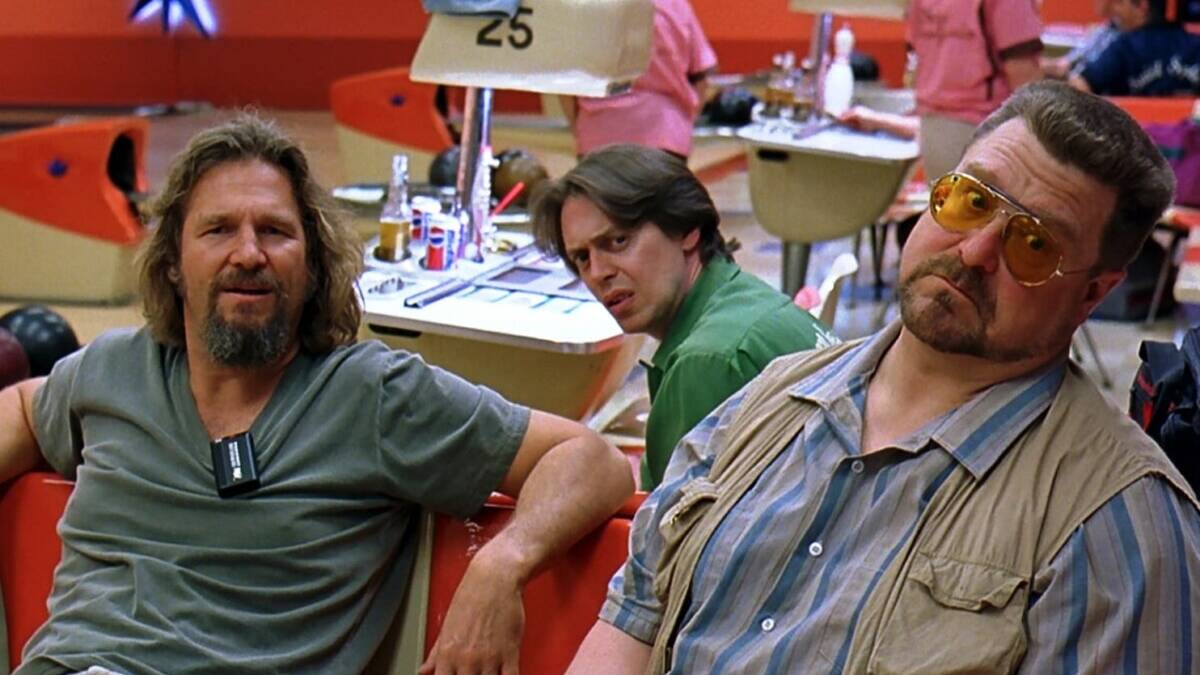 The Banshees of Inisherin
Scroll to top