The Card Counter is the latest from Paul Schrader, famous for writing Taxi Driver, who follows up his 2018 return-to-form  First Reformed. Oscar Isaac plays a man who goes by the name of William Tell.  In an opening monologue, William explains in an unnervingly steady voice that while he never thought he would take well to confinement, he thrived in prison where he taught himself to count cards, a skill he has utilized in his freedom, traveling from depressing casino to depressing casino, making some cash and then bailing to the next destination.—Thrillist Told with Schrader’s trademark cinematic intensity, the revenge thriller [also] features riveting performances from stars Tiffany Haddish, Tye Sheridan and Willem Dafoe.—Rotten Tomatoes

“In [this] brilliant and searing and stunning American noir Oscar Isaac delivers a simmering, intense, tightly controlled performance in one of the best films of the year.”—Chicago Sun Times

“You’ll be hard-pressed to find a more thrillingly necessary use of the filmmaking form this year.”—Observer 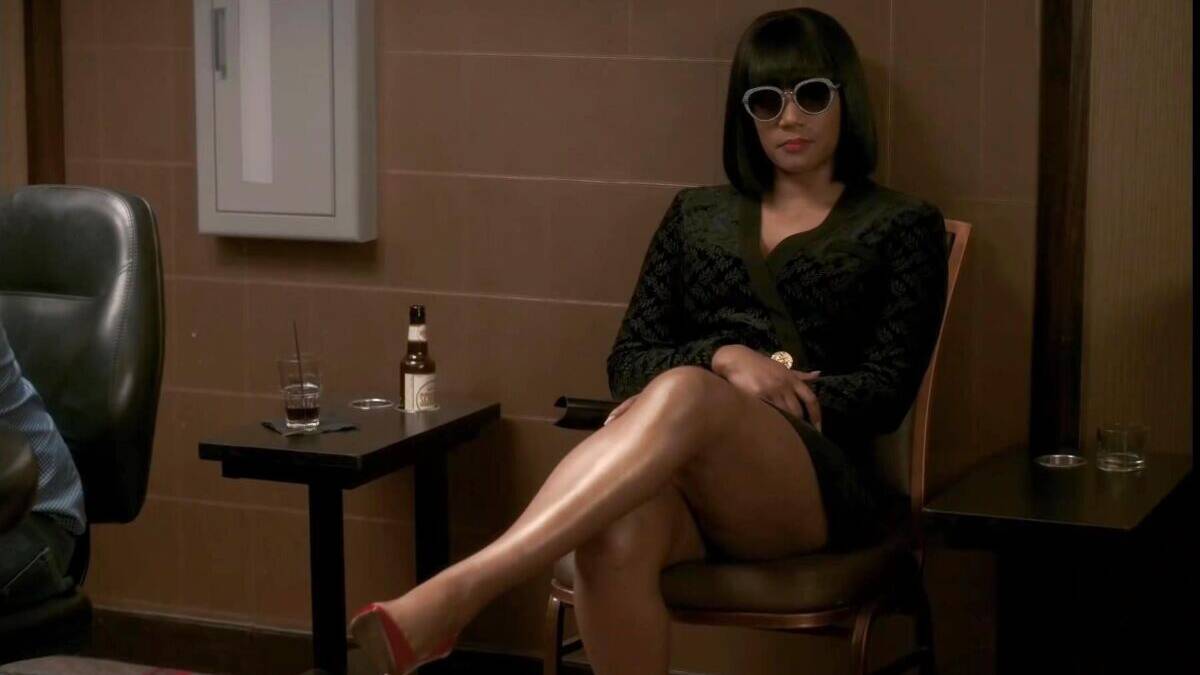 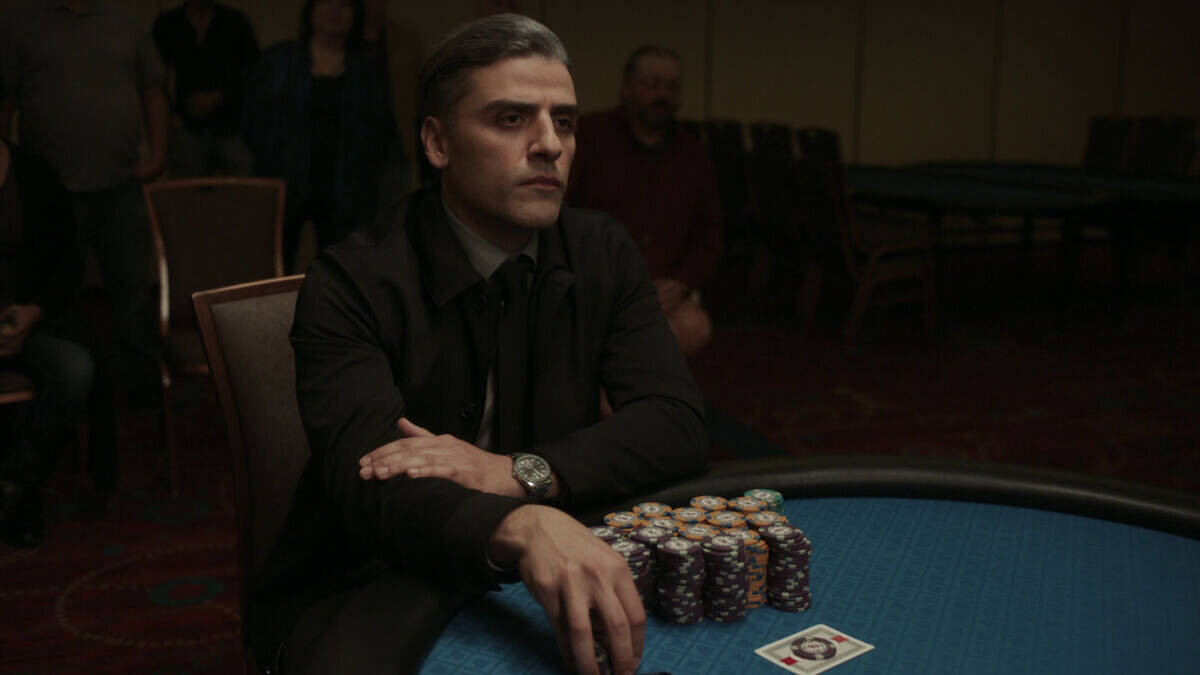 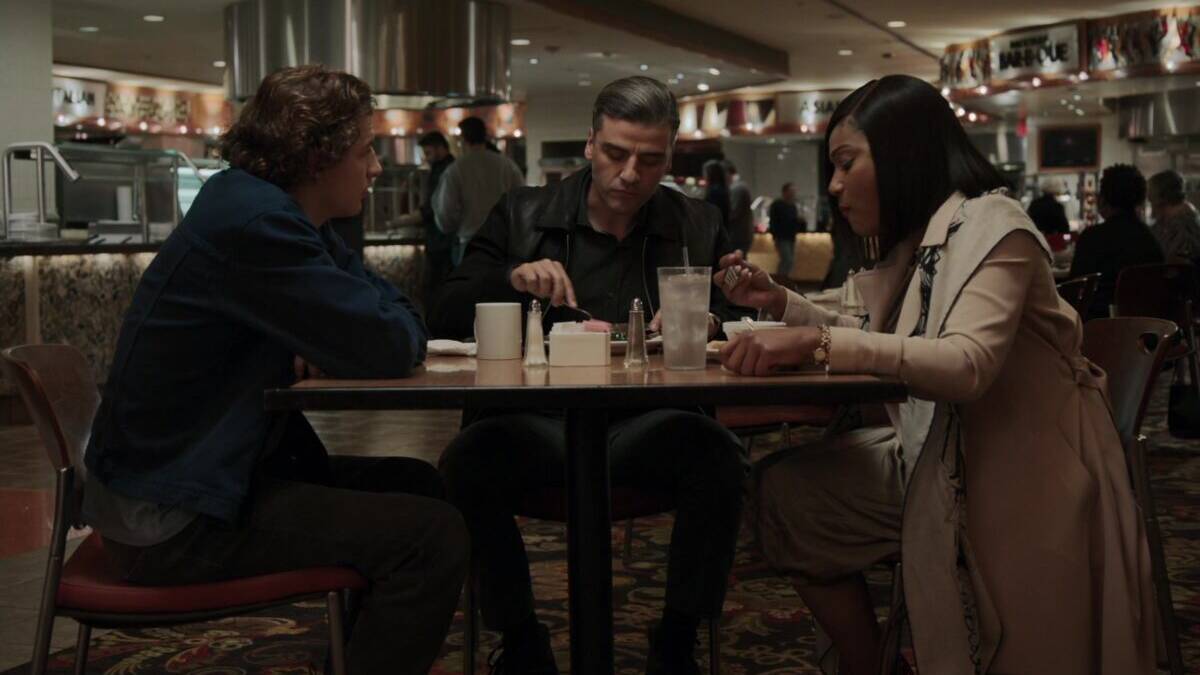 The Card Counter
Scroll to top