Sigourney Weaver always comes through with something extra to make her movies remarkable. Hildy Good, a realtor on Boston’s North Shore,  is every inch the successful business wiz. Still, she keeps secrets. Hildy is a functional alcoholic who’s faking her recovery, a sham that sparks her adult daughters, the unhappily married Tess (Rebecca Henderson) and the unhappily artistic Emily (Molly Brown), to stage an intervention. The film comes closest to intimacy when Hildy reconnects with her high school crush, superbly played by Kevin Kline. In a lesser movie, Frank would be Hildy’s redemption. But Weaver and Kline never met a cliché they couldn’t turn on its head and invest with a tough core of intelligence and wit. They are simply perfection.—ABC News

“It’s been a while since this titan of cinema has been given a character with the complexity she deserves, but here’s a film that gives Weaver the opportunity to be both hilarious and tragic, in control and spinning completely off course.”—The Wrap

“In the film’s sharp comic observations… and especially its two fine leads, something real sparks to life.”—Hollywood Reporter 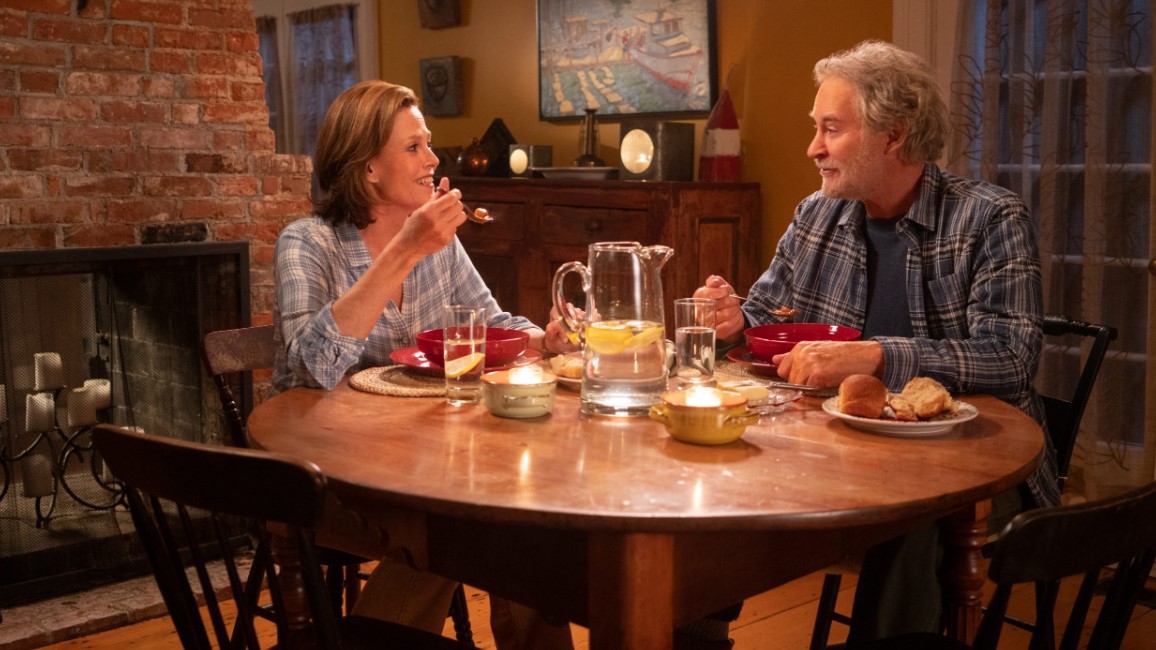 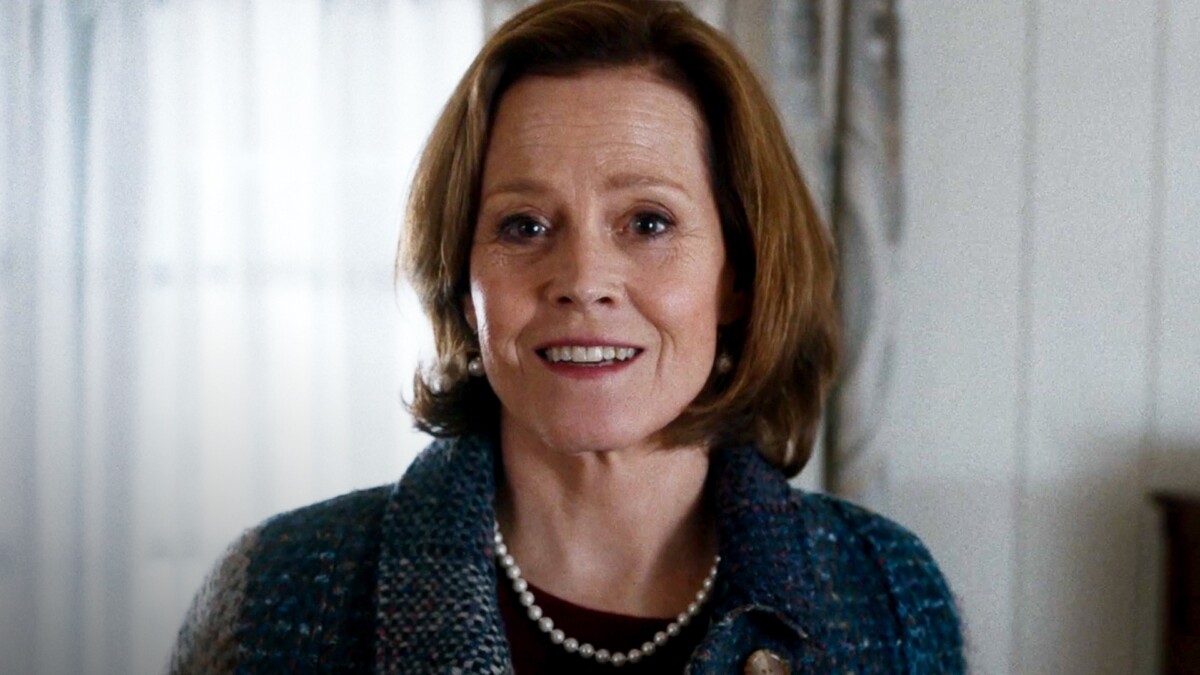 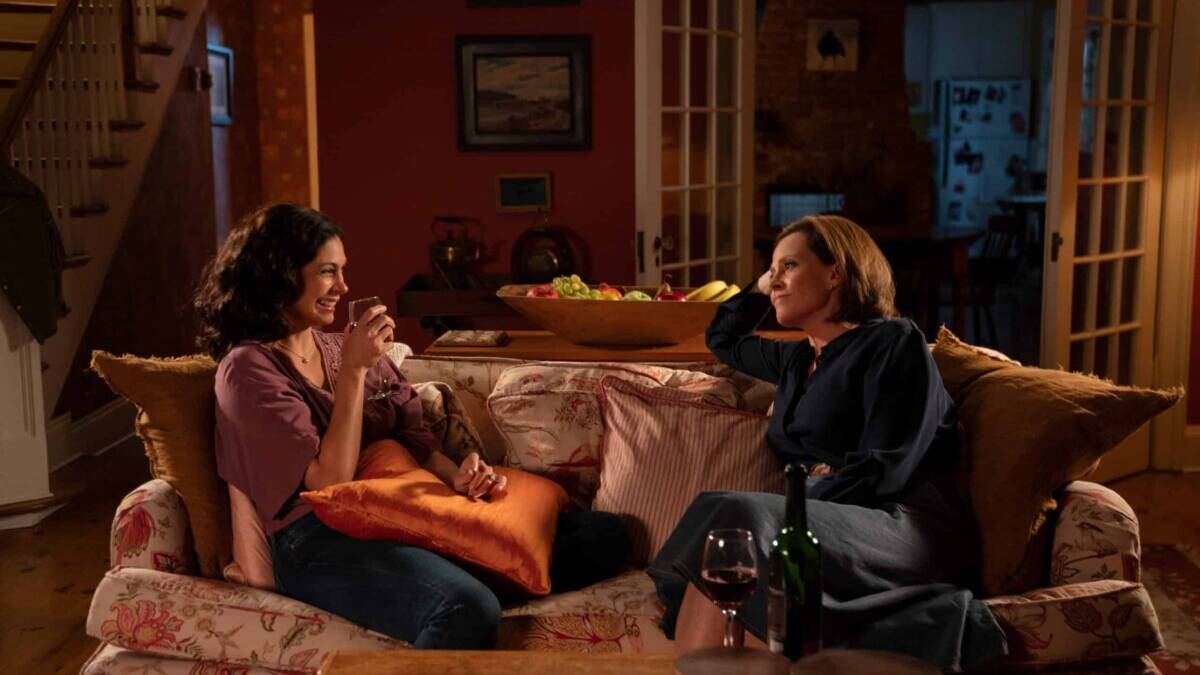 The Good House
Scroll to top