95% on Rotten Tomatoes and nominated for the Cannes Un Certain Regard Award.

The lonely, uncanny and sometimes unthinkingly violent world of childhood is explored with chilling candor and exceptional skill in Eskil Vogt’s arthouse horror feature. Newly moved into the complex of high rises with her family, 9-year-old Ida makes friends with Ben (Sam Ashraf), an isolated only child who can make bottle caps fly sideways just by using his mind. Later on, they come across Aisha (Mina Yasmin Bremseth Asheim), who likes to “listen” to the thoughts of other people around her. As the tension escalates, Vogt keeps the focus tight on the children throughout, which somehow punches up the sense of dread. The simplicity of the digital visual effects adds a realism to a drama that makes it even more likely to haunt the imagination afterwards.—The Hollywood Reporter

“A clever, engaging and often electrifying feature which straddles suspense and the arthouse in a tight and satisfying way.”—Screen International

“Disturbing, intelligent and held together by a young cast of jaw-droppingly talented actors, The Innocents is a hard film to shake, but at its core one drenched in a spirit of respect for children and their autonomy that is far too rare.”—AFWJ Women on Film 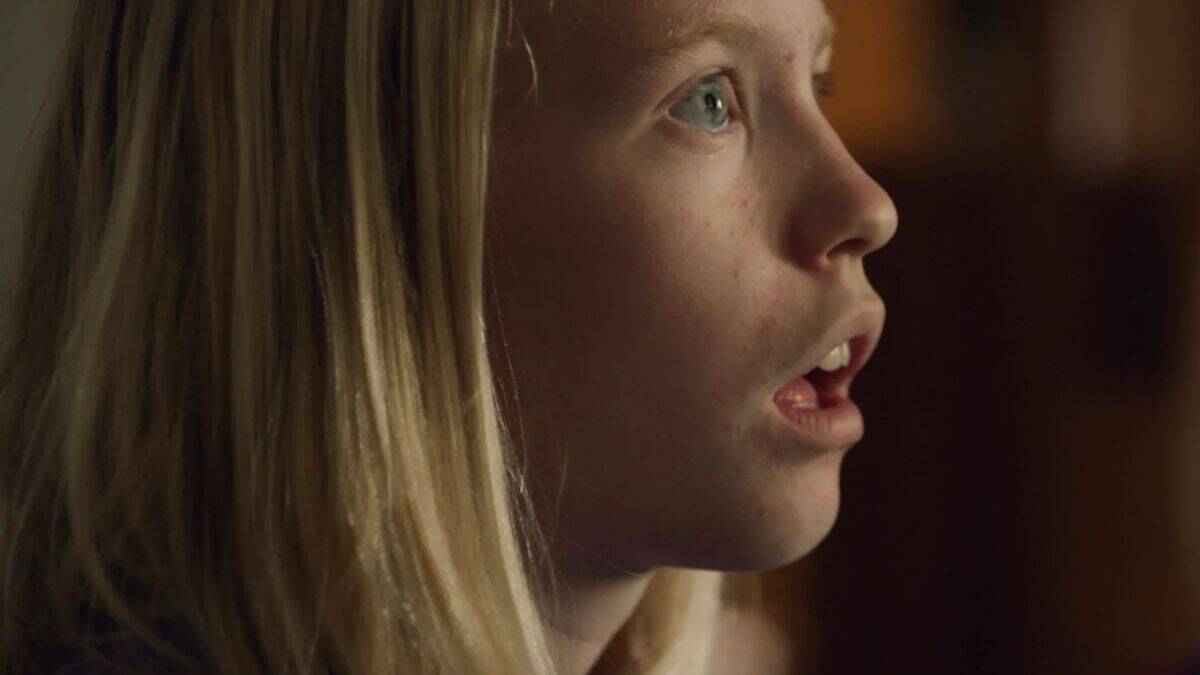 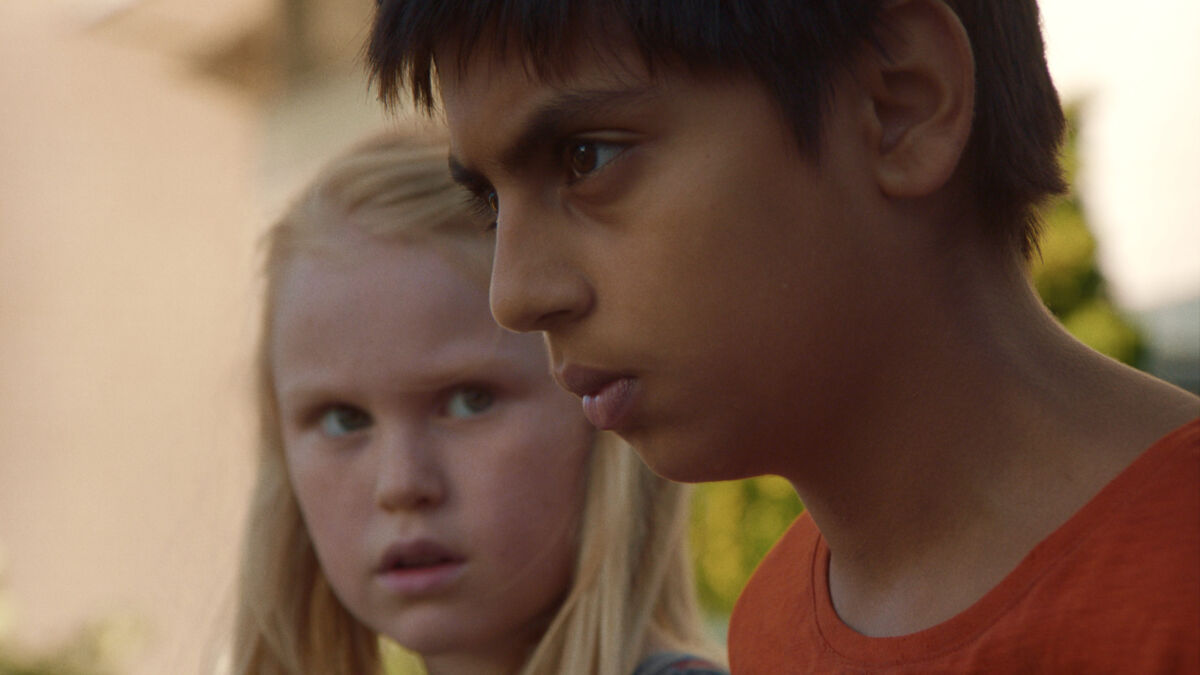 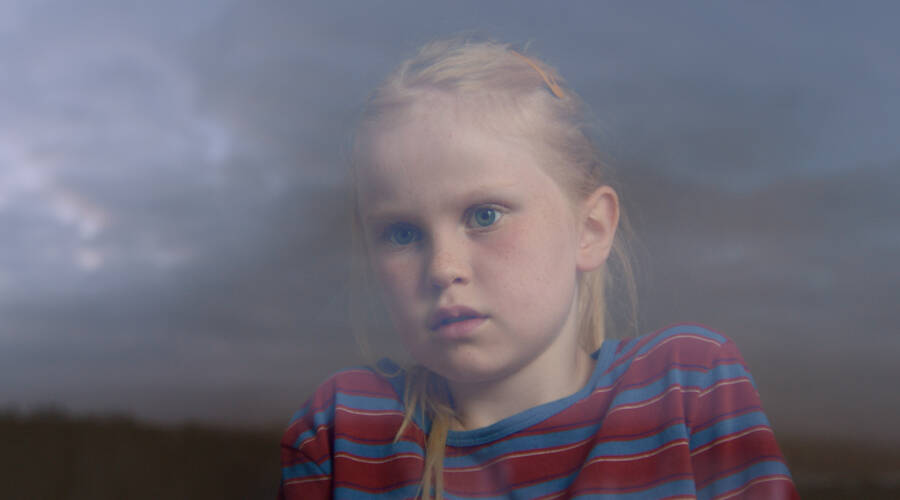 Jane By Charlotte
Scroll to top