Brutality, mysticism, and magic mix in together in writer/director Robert Eggers’ Viking revenge drama. Ten-year-old Prince Amleth, (Oscar Novak) watches his uncle Fjölnir, (Claes Bang) murder his beloved father (Ethan Hawke), carry off his mother (Nicole Kidman) and claim the throne. Amleth escapes to sea vowing to return, to save his mother and avenge his father. Over years, the rage calcifies in Amleth, now an adult played by the terrifyingly buff Alexander Skarsgård. He’s well matched with the other players in this drama, including Bjork as a seeress who reminds Amleth of his destiny, [and]  the two Eggers regulars, Willem Dafoe and Anya Taylor-Joy are especially compelling. The Northman is also meticulously made, with an attention to detail as close to actual 10th century Viking life as is possible. —Original Cin

“Through it all, Eggers pulls excellent performances from his cast, maintains a steady forceful tone and drives the storylines to a cataclysmic ending. Try as you may, you can’t take your eyes off the screen.”—Dwight Brown 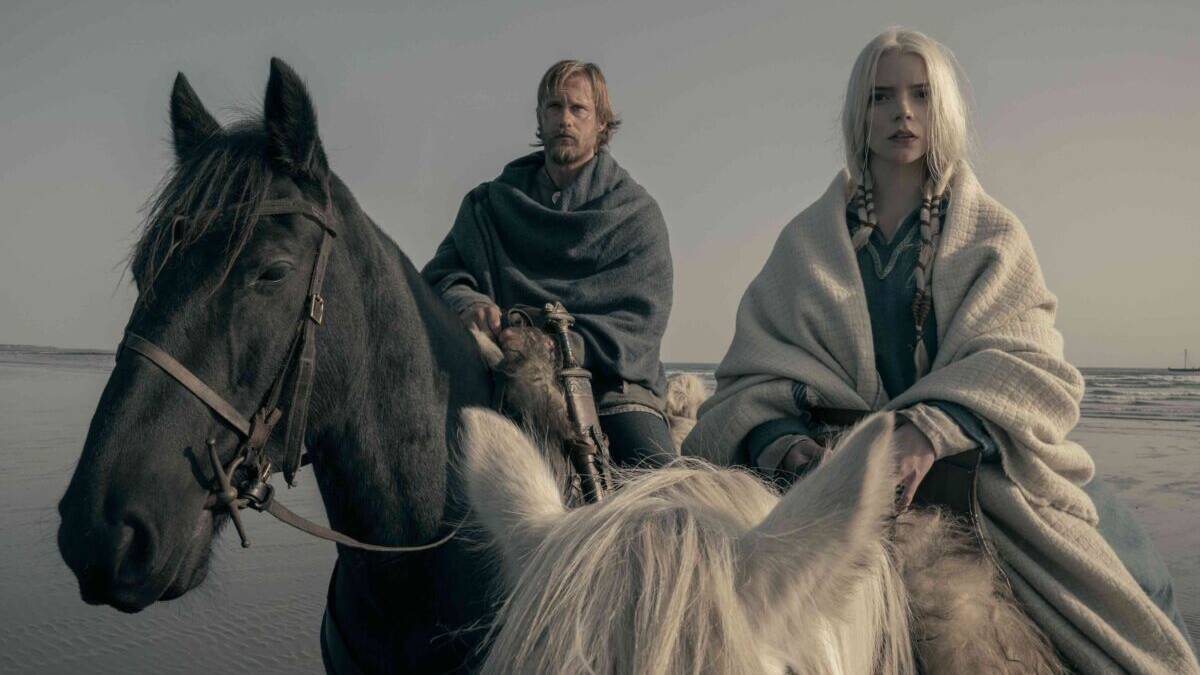 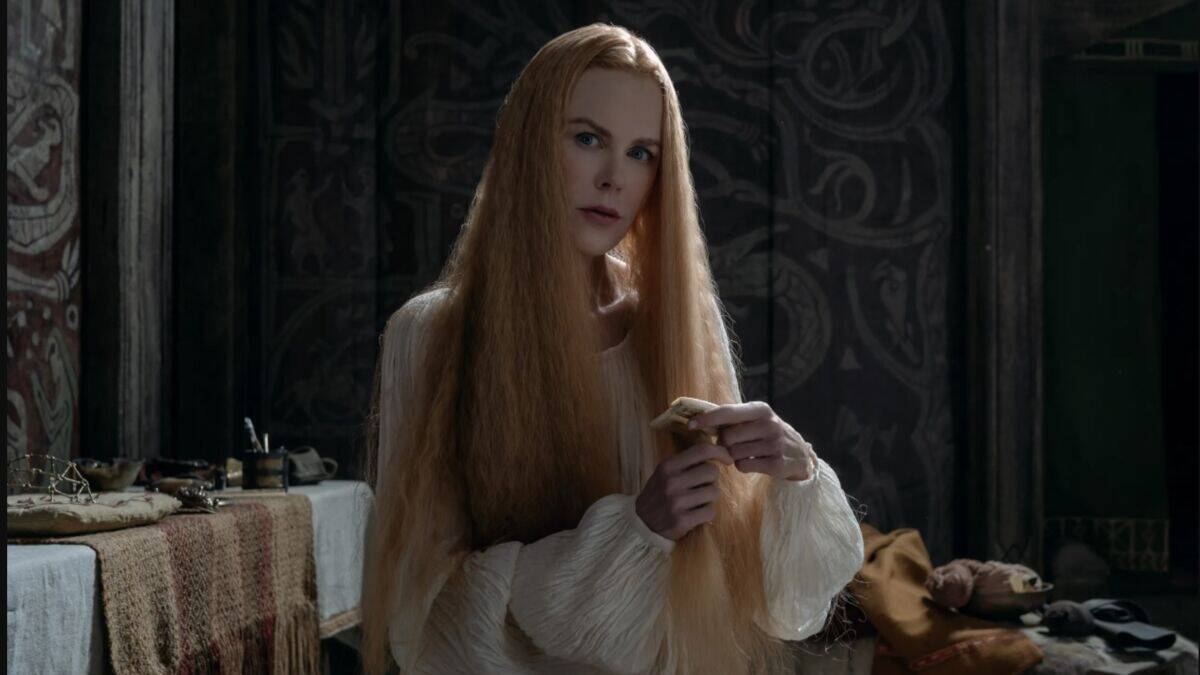 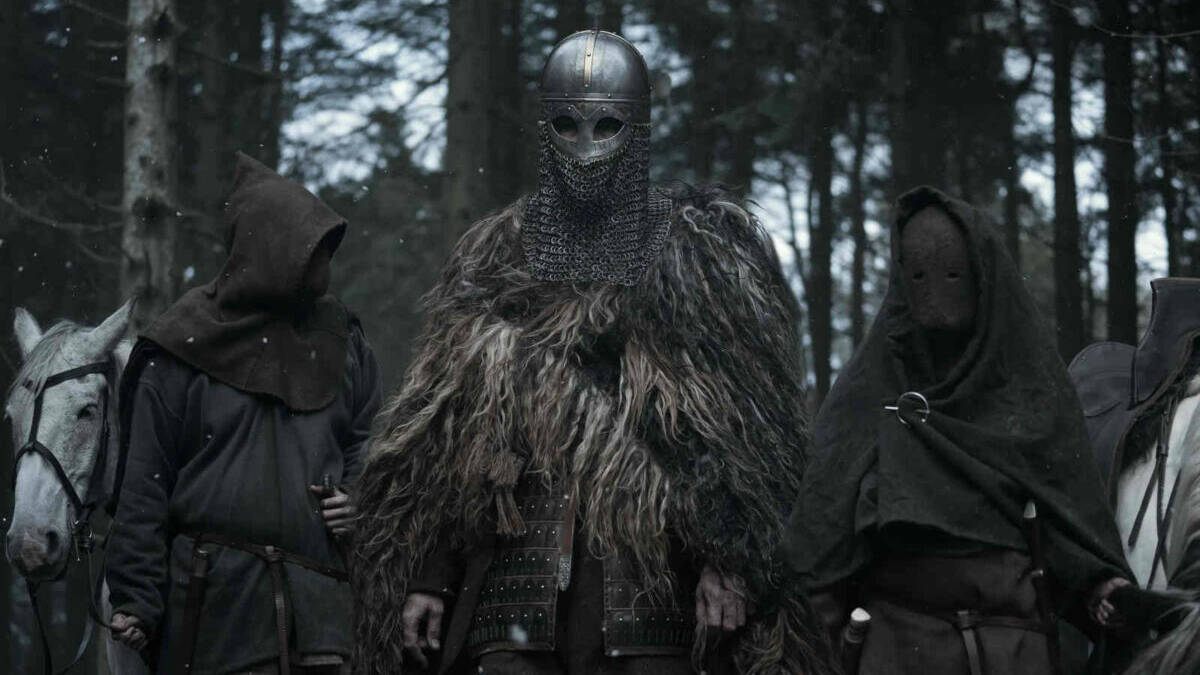 The Northman
Scroll to top