Winner of the Sundance Audience Award

The Territory provides an immersive on-the-ground look at the tireless fight of the Indigenous Uru-eu-wau-wau people against the encroaching deforestation brought by farmers and illegal settlers in the Brazilian Amazon. With awe-inspiring cinematography showcasing the titular landscape and richly textured sound design, the film takes audiences deep into the Uru-eu-wau-wau community and provides unprecedented access to the farmers and settlers illegally burning and clearing the protected Indigenous land. Partially shot by the Uru-eu-wau-wau people, the film relies on vérité footage captured over three years as the community risks their lives to set up their own news media team in the hopes of exposing the truth.—National Geographic

“With images that are as powerful as they are unexpected, “The Territory” is a work crafted both by its director Alex Pritz, and by the indigenous community whose story it tells.”—indieWire

“Both sumptuous and enraging, [The Territory] reminds viewers how film can be for remembering and preserving as much for rebellion and art.”—RogerEbert.com 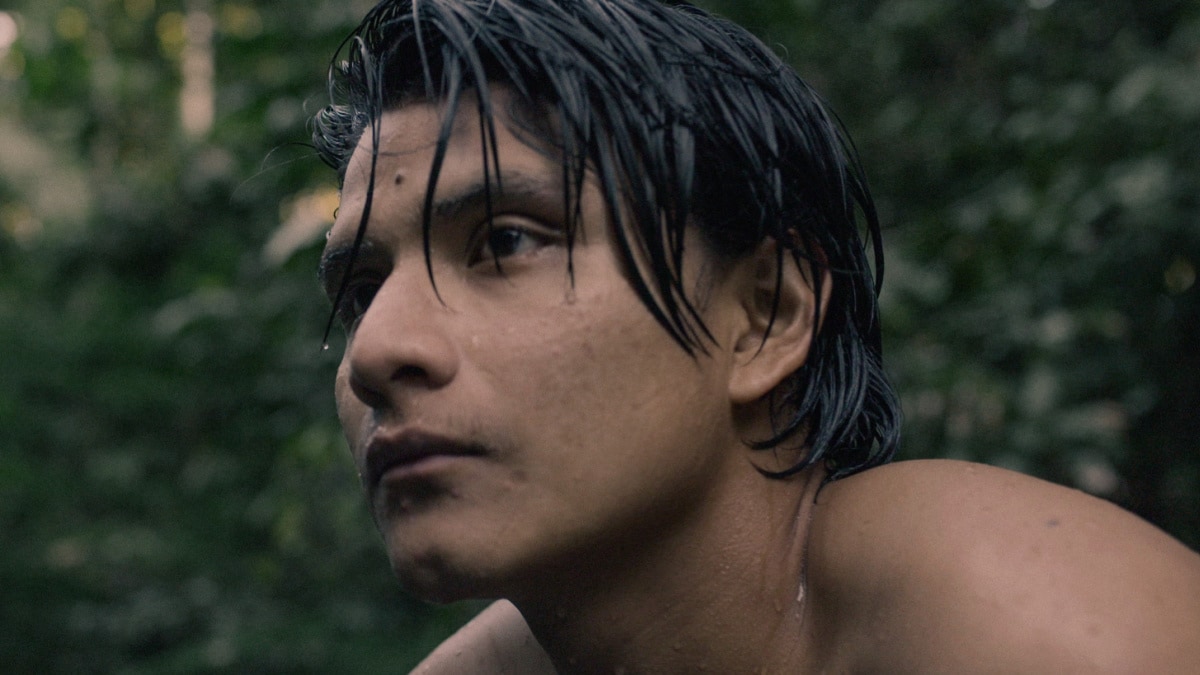 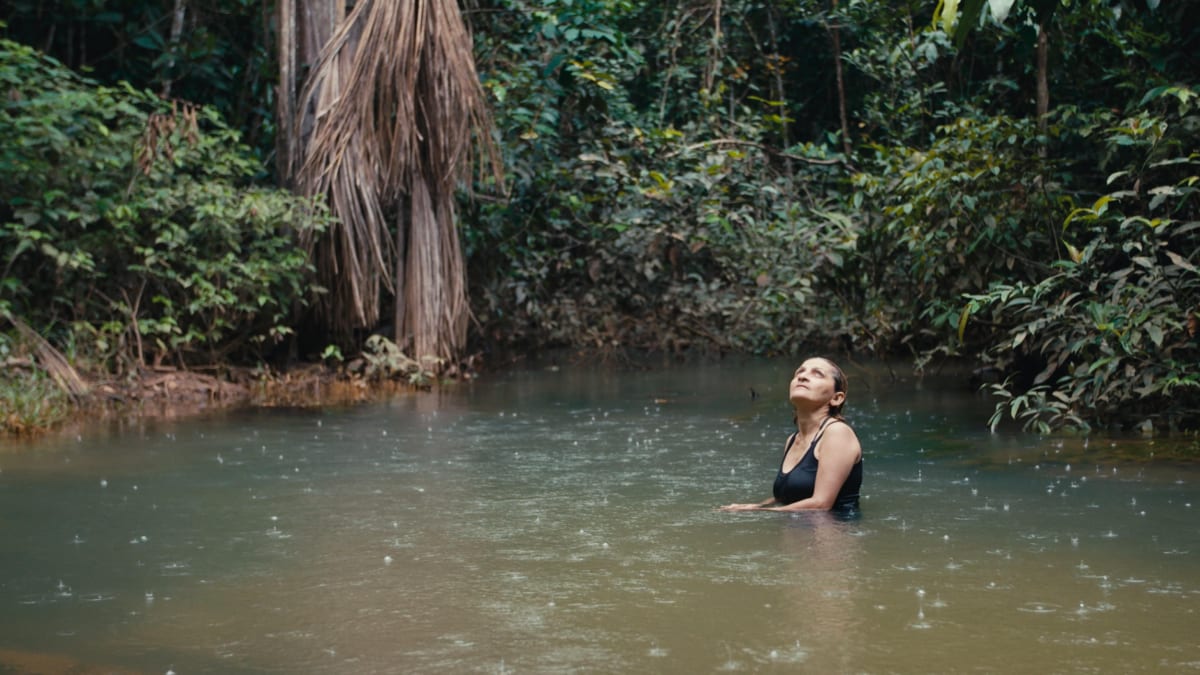 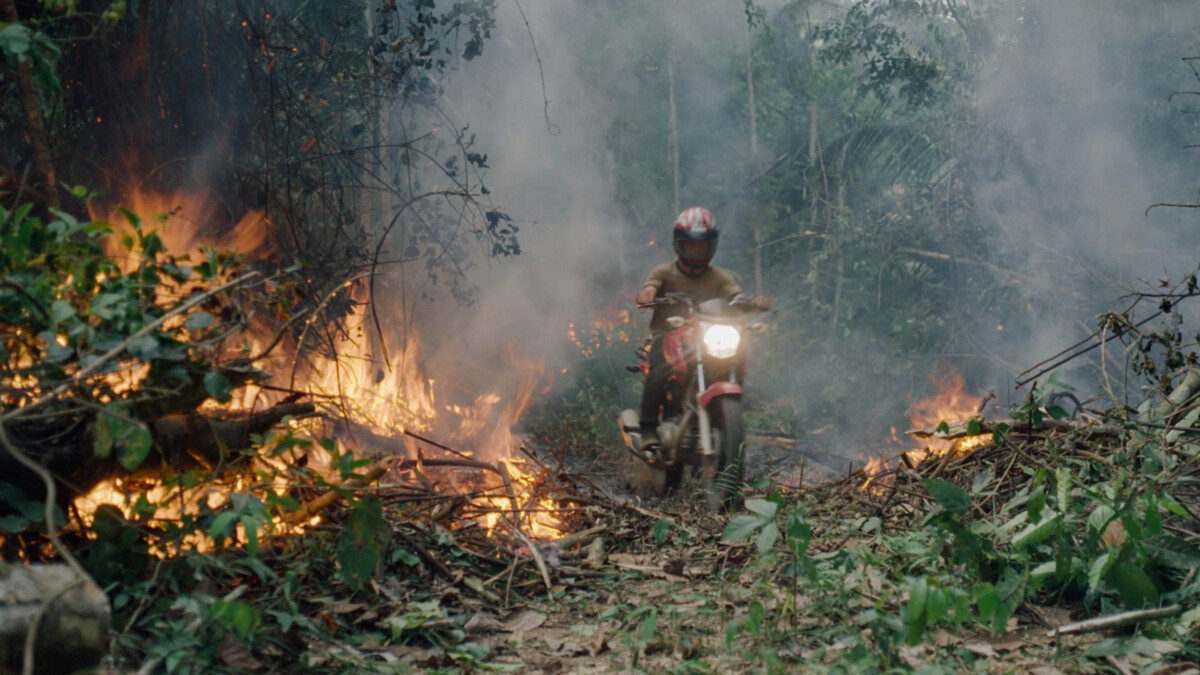 The Territory
Scroll to top