The Tragedy of Macbeth

It’s no easy trick to steal a movie from Denzel Washington and Frances McDormand, but in numerous moments of The Tragedy of Macbeth, Kathryn Hunter pulls off the feat. As all three of the witches who act as an eerie chorus to this Shakespeare play, her powers of transformation are miraculous. It’s a unique, gorgeous performance, forming the chilly spine of this effective adaptation. Filmed in black-and-white shadow, Joel Coen’s version of Shakespeare’s taut tale of murder and consequences in murky Scotland here seems so creepily ethereal it practically floats in the air. And within all of this grayish atmosphere is an actor’s paradise. Washington’s Macbeth is masterful; sometimes speaking in the softest of mumbles, sometimes roaring like thunder personified, always making the verse feel utterly natural. –Seattle Times

“Every beat of The Tragedy Of Macbeth is a cinematic flourish, a tale told by a master full of sound and monochrome fury.” —NPR

“It is a visually searing tour de force from beginning to end.”—The Australian 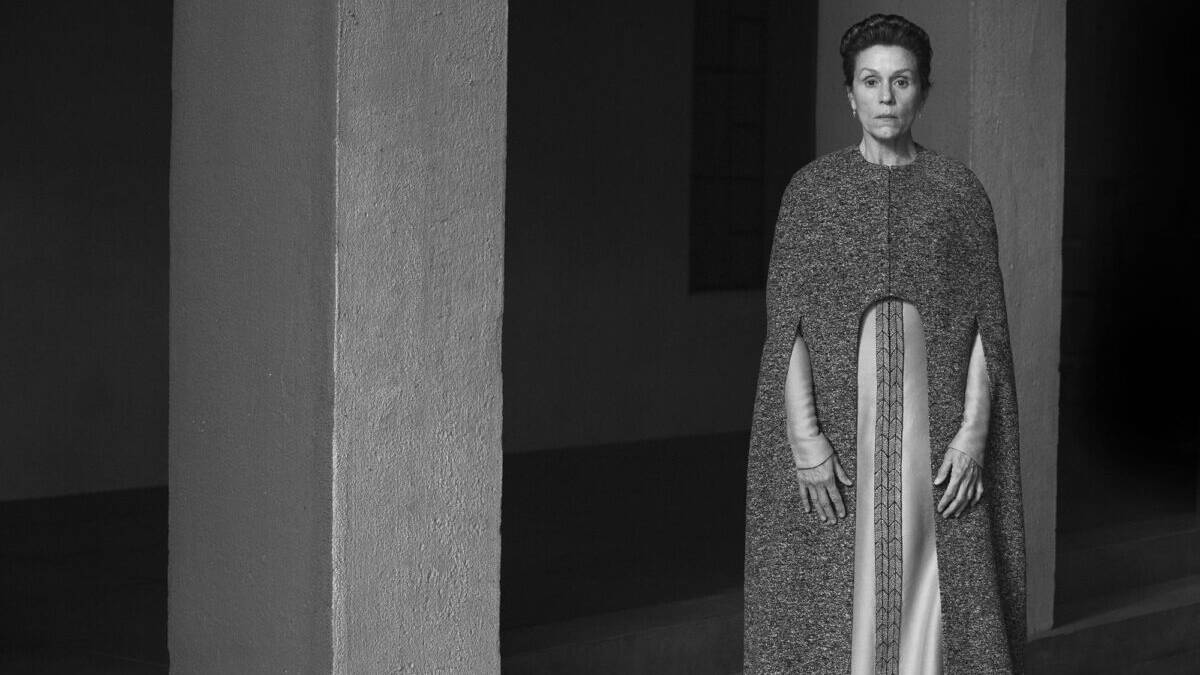 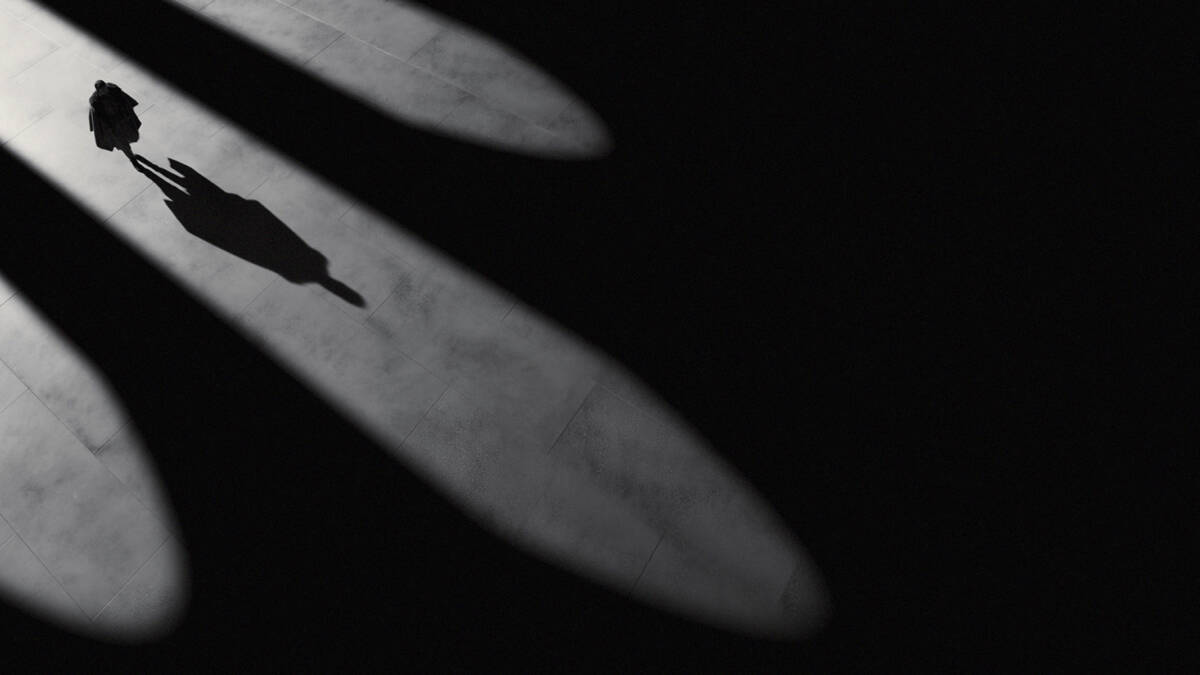 The Tragedy of Macbeth
Scroll to top