The Unbearable Weight of Massive Talent

Unbearable Weight sees Nicolas Cage play a fictional version of himself. Having seen roles dry up and money issues mounting, the Hollywood legend agrees to take one last gig. Said job takes Nick to Spain for the birthday party of millionaire Javi (Pedro Pascal), a Cage superfan. However, a bump in the road is hit when C.I.A. agents Vivan (Tiffany Haddish) and Martin (Ike Barinholtz) tell Nick that Javi is a dangerous cartel leader. [The film] is a meta-look at the creation of Unbearable and the icon that is Cage in real life. To that end, the flick is hilarious, the humor is fast-paced and always lands. Unbearable offers something for hardcore Cage fans, cinephiles, or anyone looking for something refreshing and unique.—Film Threat

“Nicolas Cage brilliantly embraces, mocks, and subverts his own legacy in an ingeniously demented action comedy that celebrates one of Hollywood’s most uniquely fascinating stars.”—WGTC

“The most entertaining two hours I have spent in a cinema in a massively long time.”—The Australian 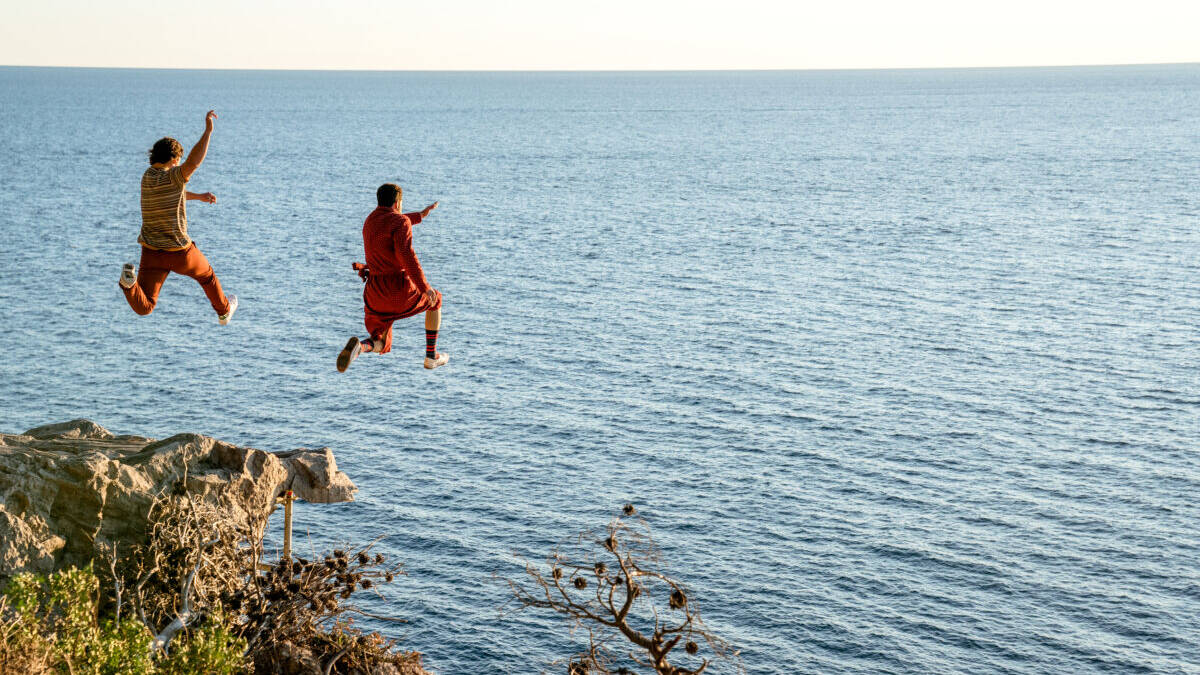 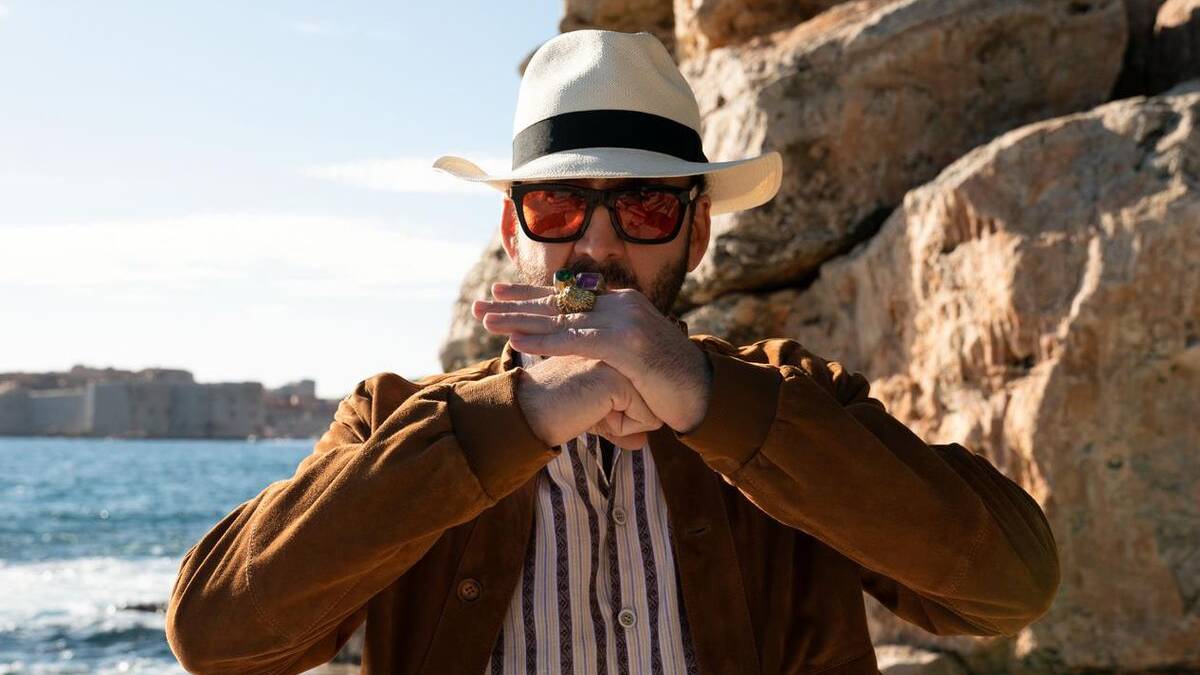 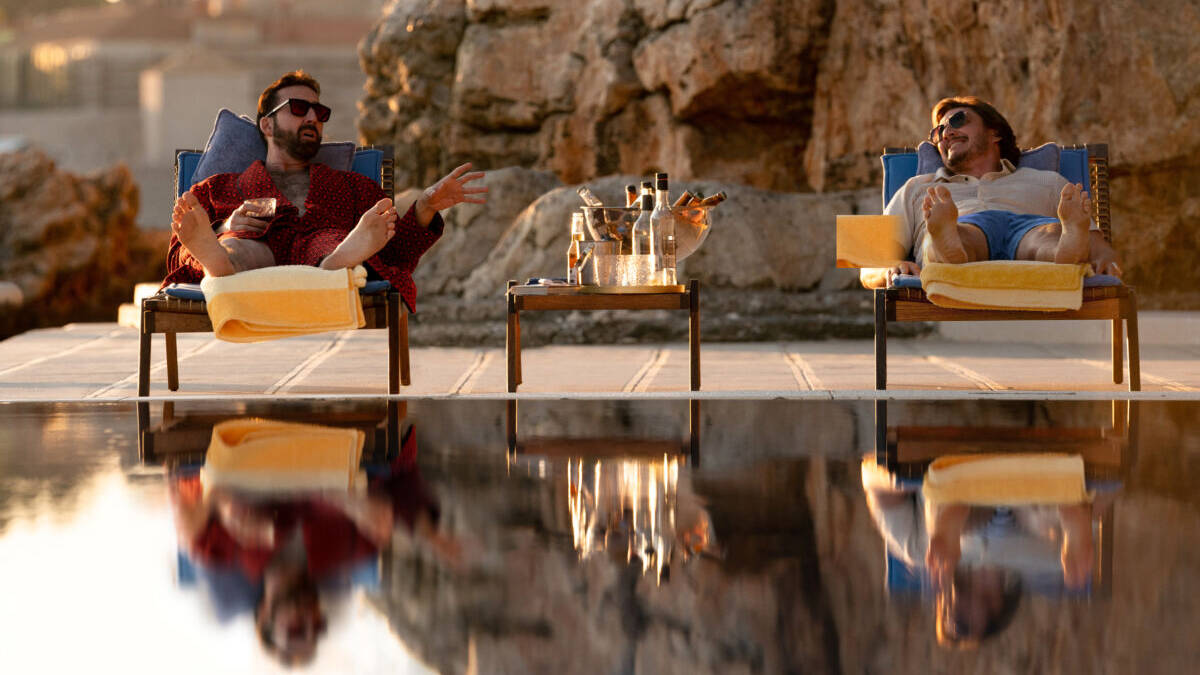 The Unbearable Weight of Massive Talent
Scroll to top