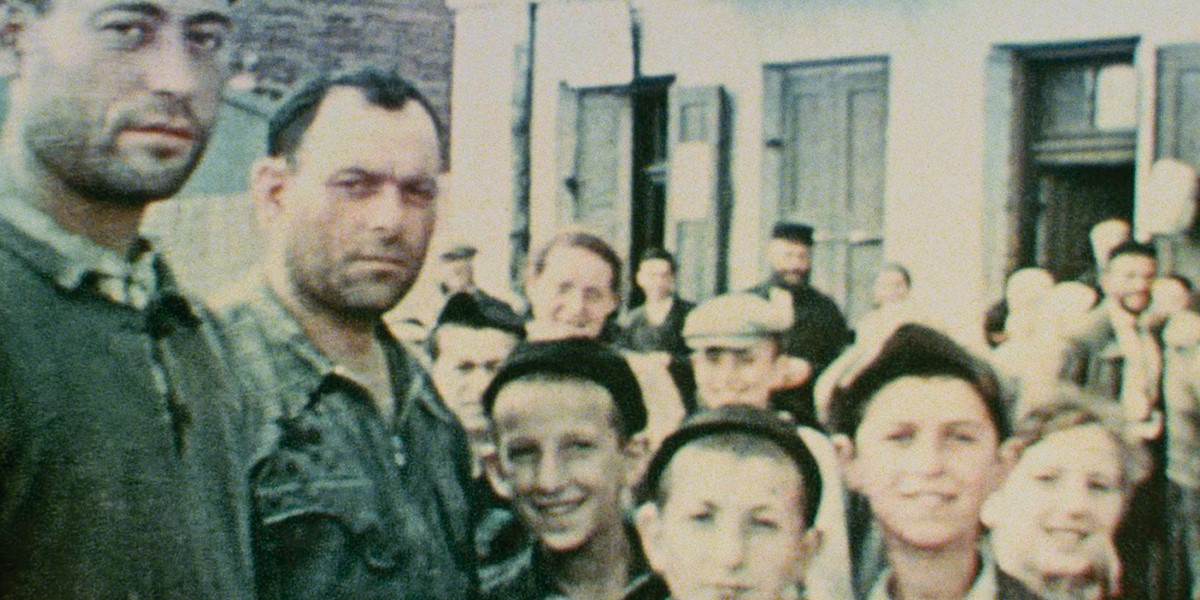 A gripping act of historical detective work focussing on silent 16mm footage that captured just three minutes in a small Polish town in 1938. Rediscovered seven decades later, it was confirmed that nearly every person in the footage was forced into concentration camps shortly thereafter. Director Bianca Stigter retraces the steps took to locate survivors, to shed new light on lives that would soon be cut tragically short.

“Three Minutes: A Lengthening” winds up being a fascinatingly contradictory film, exemplifying both loss and the resuscitative work of memory, and the permanence and fragility of film as a material object.”—Washington Post