In imagining a way to tell the tragic story of Emmett Till, a 14-year-old boy, beaten and murdered in 1955 Mississippi, director Chinonye Chukwu focus on his mother, Mamie, whose decision to share her son’s face with the world had an indelible impact on the civil rights movement. Till is a film about bearing witness, it’s not about retraumatizing an audience, but rather, honoring a woman who turned her trauma and loss into meaningful action. Chukwu asks us to look at Danielle Deadwyler’s performance as Mamie in many different ways — to study her grief, her herculean poise, the polarity between her power and vulnerability — and to truly understand and feel the enormity of what she accomplished. The result is a true achievement of filmmaking to create an emotional, affecting portrait of a mother and an unlikely civil rights pioneer, and to pay loving tribute to the life and death of Emmett Till.—Tribune News Service

“What distinguishes Till from most other well-intentioned films telling similarly themed stories set during this tumultuous era of American history is the absence of white saviors.”—Austin Chronicle 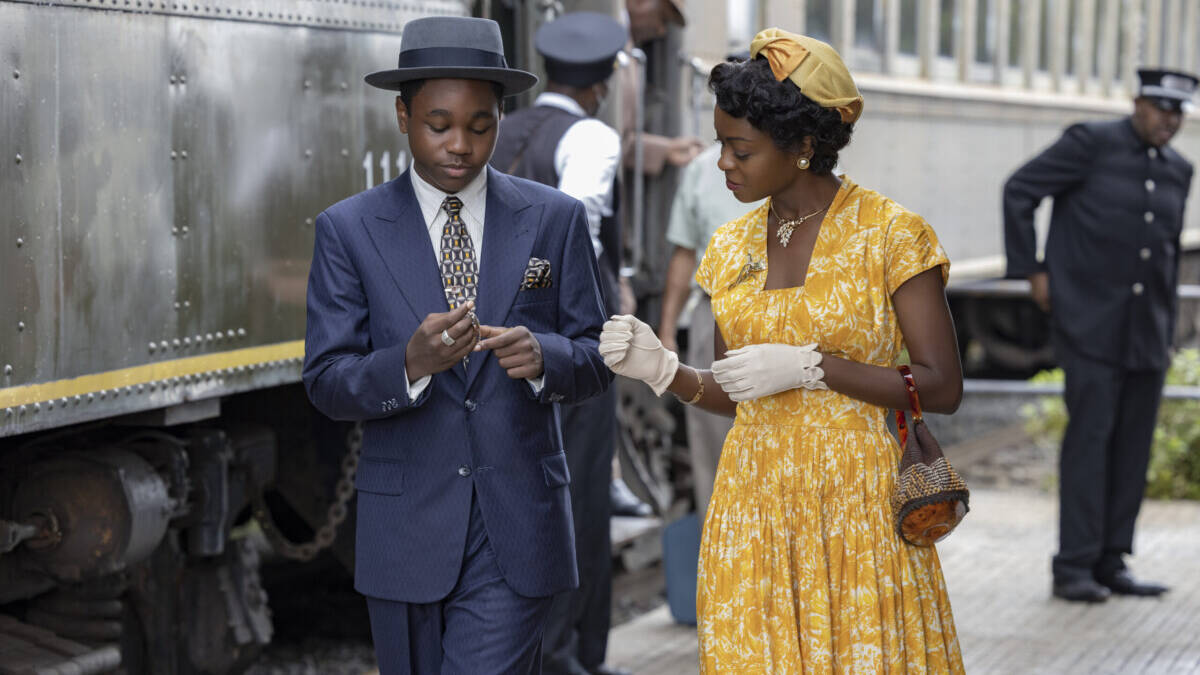 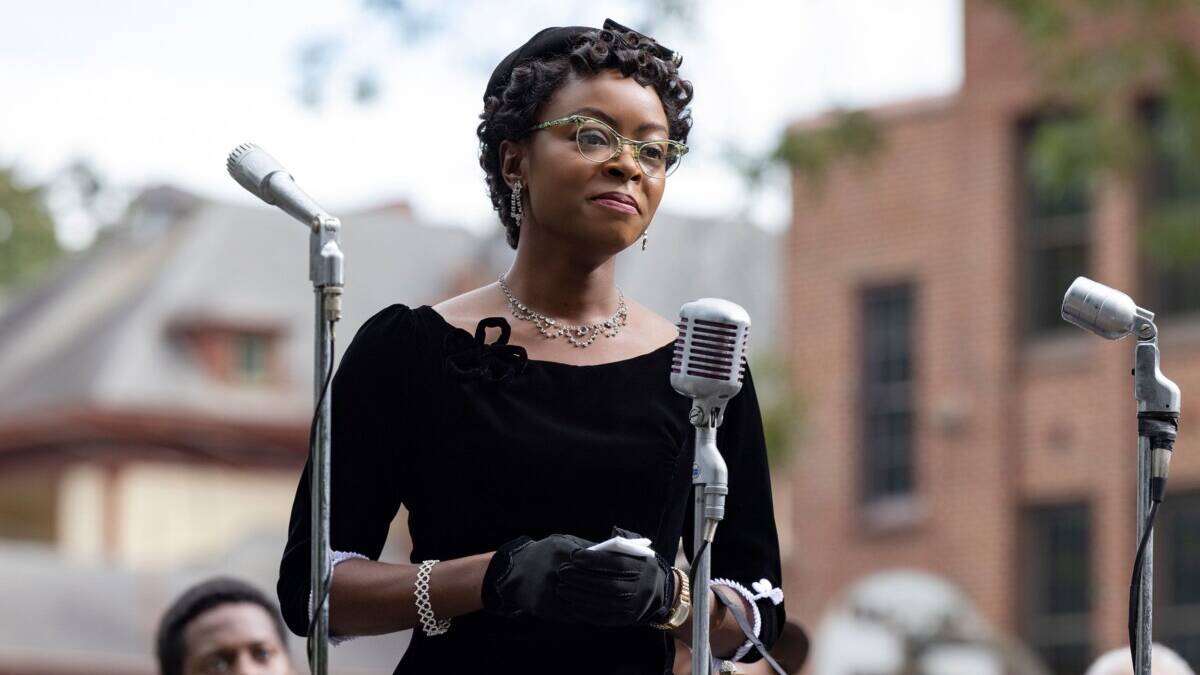 Till
Scroll to top