When Titanic was released in theaters in 1997, no one could have predicted the cultural phenomenon it would become. 25 years later, the film is still considered one of the greatest ever made. A love story starring Leonardo DiCaprio and Kate Winslet in career-defining performances, set against the backdrop of one of the deadliest maritime disasters in history. It’s a movie you’ve probably watched a million times already, but in commemoration of its 25th anniversary, it wouldn’t hurt to give Titanic the love it deserves in its silver year.—TVOverMind 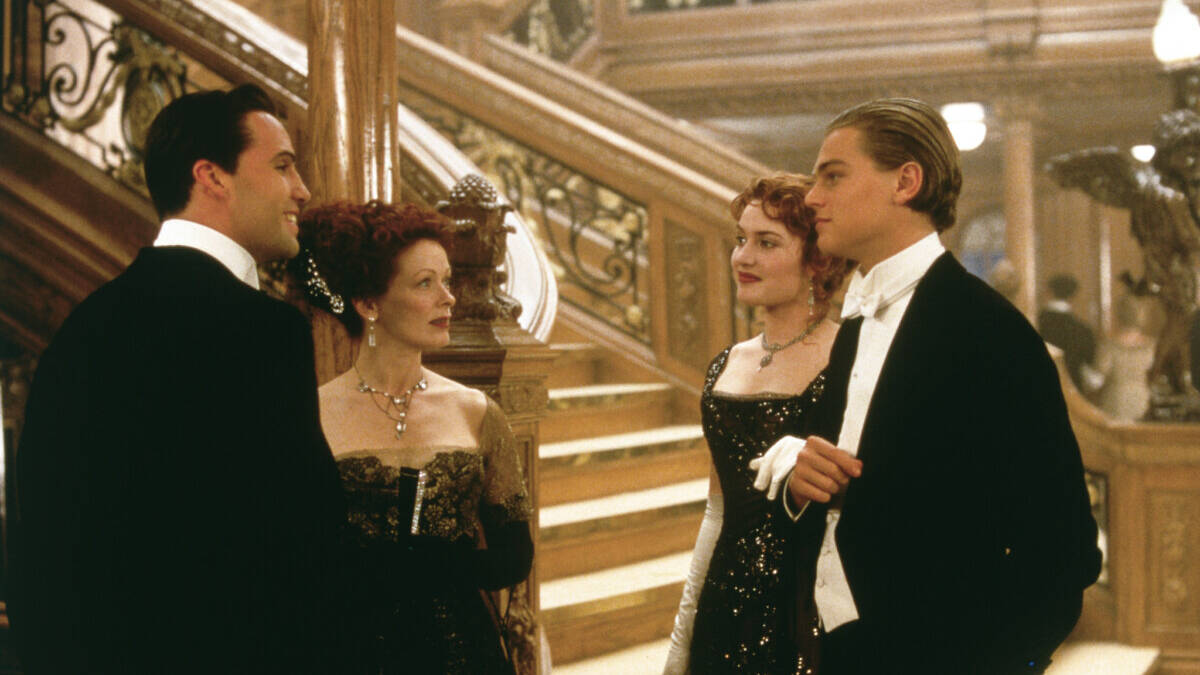 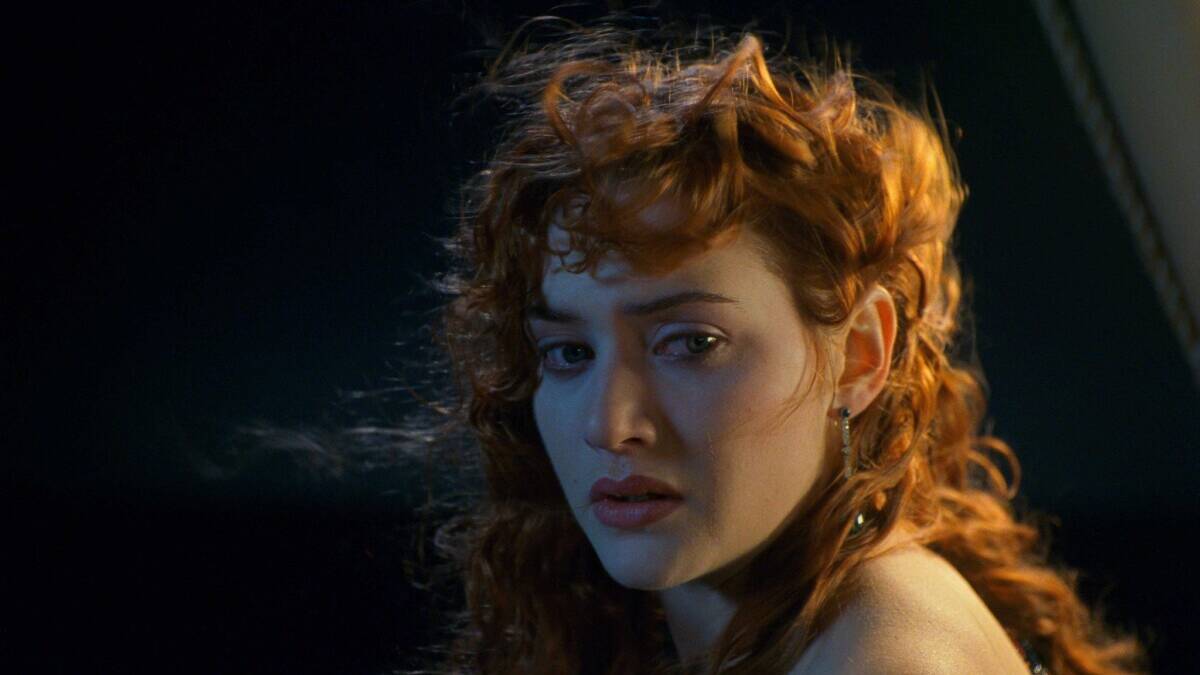 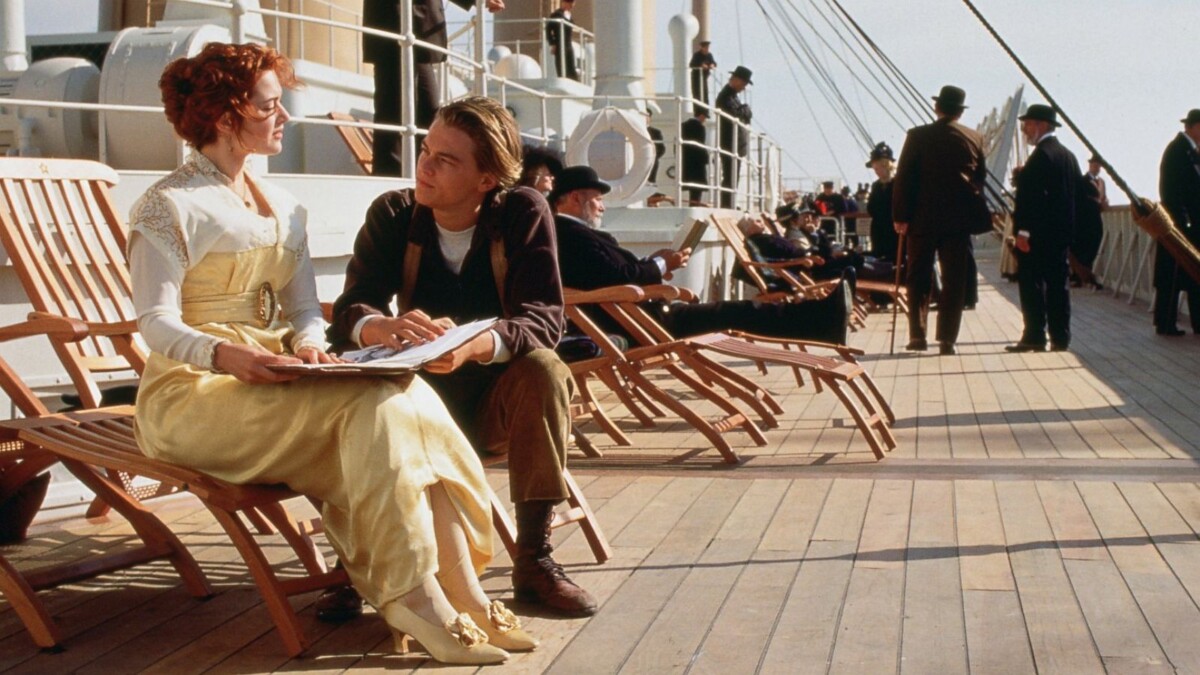 The Godfather
Scroll to top